Pither keen to continue with Team Sydney in 2021

Pither keen to continue with Team Sydney in 2021 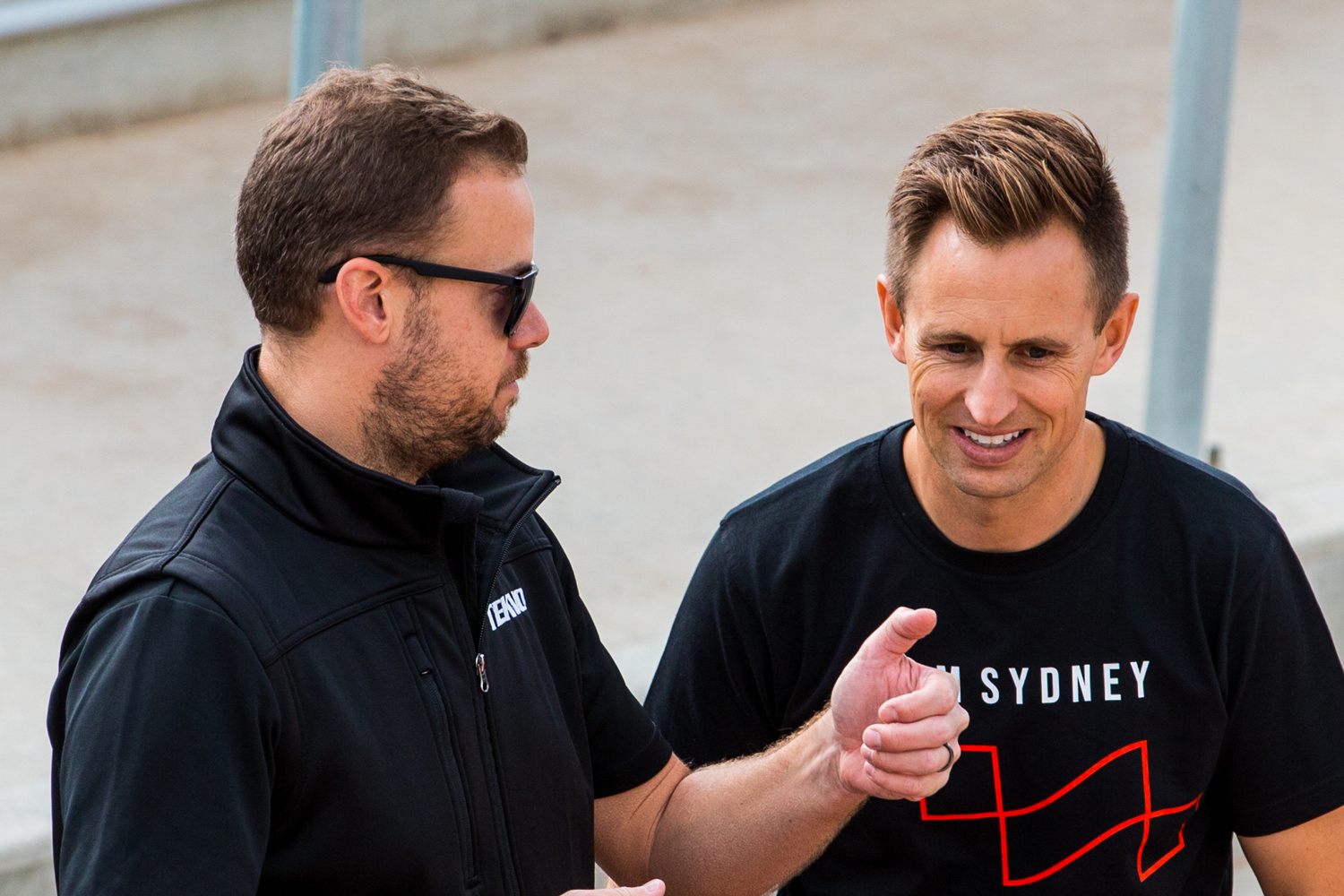 Chris Pither says he wants to stick with Team Sydney next year as he looks to reach his “full potential” in Supercars.

Pither has long been a familiar face in the Virgin Australia Supercars Championship paddock, debuting for Team Kiwi Racing in 2006 at just 19-years-old.

In the years that followed, Pither was a regular fixture in the co-driver ranks, racing for Paul Morris Motorsport, Britek Motorsport, and Garry Rogers Motorsport.

It took 10 years for Pither to go full-time, driving for the Tickford Racing satellite outfit Super Black Racing Team in 2016.

After the team’s demise at the end of that year following the death of owner Tony Lentino, Pither returned to co-driver duties first with Erebus Motorsport and then Garry Rogers Motorsport.

Pither won the Super2 Series in 2018, drove in the TCR Australia Series in 2019, and struck a deal earlier this year to join Team Sydney (formerly Tekno Autosports) in Supercars for 2020.

Speaking with Speedcafe.com, Pither believes he’s still a relative newcomer with only one complete season to date despite having been part of the scene for over a decade and a half.

The 33-year-old said he’s aiming for stability moving forward and is keen to keep his place in the Team Sydney fold heading into 2021.

“I’ve been around for a few years, but still classed as a rookie effectively because it’s only my second year,” said Pither.

“It’s such a competitive championship, it’s tough in that respect. You need those consecutive years and a familiar environment to gradually build up.

“No one jumps in in their first season and is up the front, it just takes time to build.

“I feel like I’m still learning and I look forward to hopefully having a good run for back-to-back seasons ideally so we can really build and reach my full potential.

“There’s no substitute for that consistency and experience. So I’m hoping that I can get that over the next few years and reach my potential and hopefully be in contention to get some race results.”

Pither’s season has so far been highlighted by a fifth place finish at the Darwin Triple Crown. His next best finish was an 11th in the first Townsville SuperSprint event.

The Kiwi currently lies 22nd in the drivers’ championship ahead of team-mate Alex Davison.

Pither said he’s been pleased to be back racing full-time in Supercars, but his second season hasn’t been without its share of disruptions.

Much of that, he believes, is down to the coronavirus pandemic and a team that is effectively starting from scratch.

“This year has had its challenges in lots of different aspects, but it’s been good, it’s been awesome,” said Pither.

“I guess it’s been a bit of a building phase with our team, and to have Coca Cola involved for the year has been fantastic.

And of the likelihood that he’ll race in 2021? Pither remained hopeful but said it was too early to say whether he’ll be back with the team next year.

Bringing the season’s end forward to October will go some way to helping secure funding for another campaign.

“Obviously there’s still so much up in the air at the moment, the focus is just to get through this year on a high note,” said Pither.

“But the fact that it is going to be finishing a little bit earlier than normal, in October, it gives a bit of time there to try and figure things out for next year.

“I’m keen to get out there again and try to keep building momentum and moving ahead. I feel like there’s definitely unfinished business and I want to have a red hot go.

“So, fingers crossed I’ll be back on the grid. There’s a few things to focus on before that point, but that’s the main issue.”

Pither’s next outing will be at the Repco SuperSprint at The Bend Motorsport Park on September 19-20. Following that, he’ll return a weekend later for the OTR SuperSprint on September 26-27.