Motorsport to resume in regional Victoria

Motorsport to resume in regional Victoria 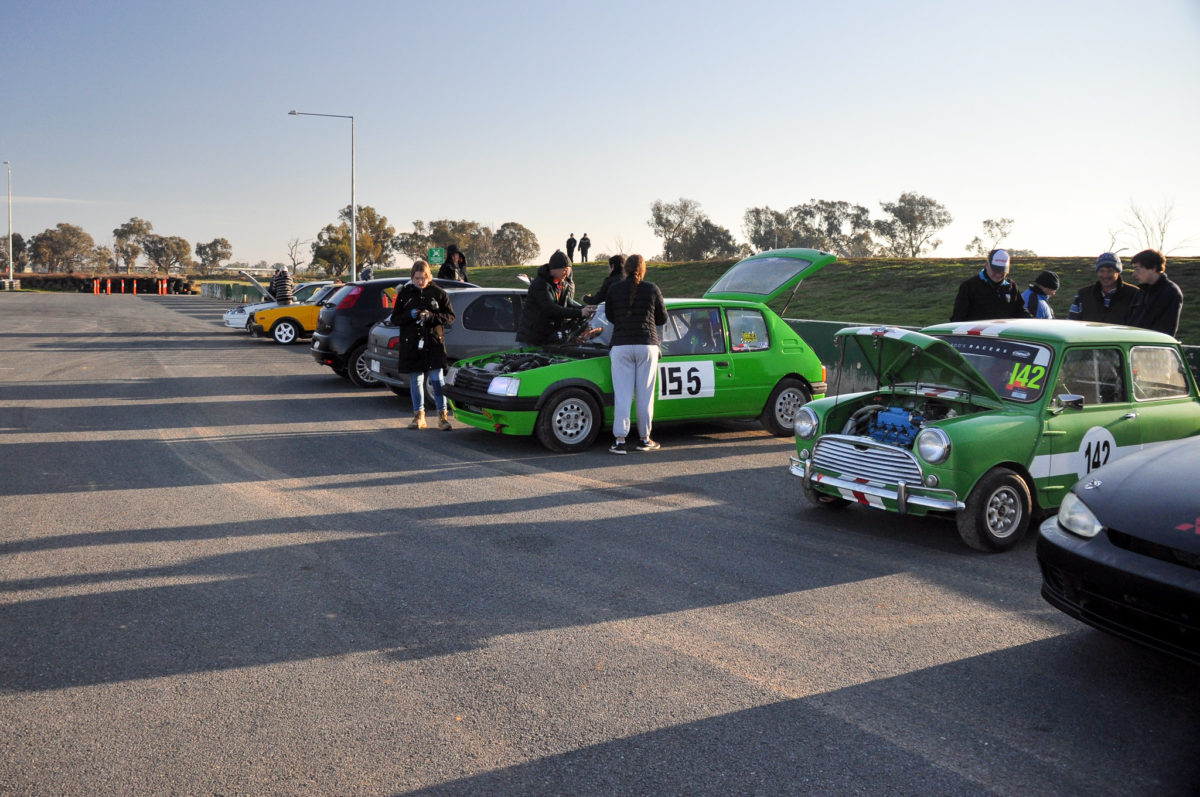 Motorsport events in regional Victoria can resume from tomorrow

Motorsport Australia has confirmed that events in regional Victoria will be able to resume from tomorrow.

The confirmation comes a day after the Victorian State Government’s announcement that restrictions in regional areas of the southern state would be eased.

From tomorrow, regional Victoria will move to ‘Step Three’ of the state’s COVID-19 Road Map, opening the door for some motorsport events to resume.

Under ‘Step Three’ restrictions, restaurants, meetings of up to 10 people, and kids’ sport will all be allowed, and limits on the reasons to leave home will also be lifted as of 23:59 this evening.

Wearing of masks outdoors remains mandatory while travel to Melbourne is not allowed.

“Initially, these changes to restrictions will allow regional events to go ahead with local competitors and officials only, allowing the return of some smaller grassroots events,” said Mike Smith, Motorsport Australia Director of Motorsport and Commercial Operations.

“Unfortunately there will still be no travel allowed between regions to help limit the spread of the virus, but we’re hopeful Victoria will continue to progress through the various steps and we can start to permits more events in the months ahead when the restrictions allow.

“We’re in regular dialogue with the State Government and we expect more motorsport to happen across Victoria in the coming months which is certainly great news for those in Victoria who have been unable to compete for several months.”

Events run in regional areas of the state will still need to comply with government restrictions, as well as Motorsport Australia’s Return To Race strategy.