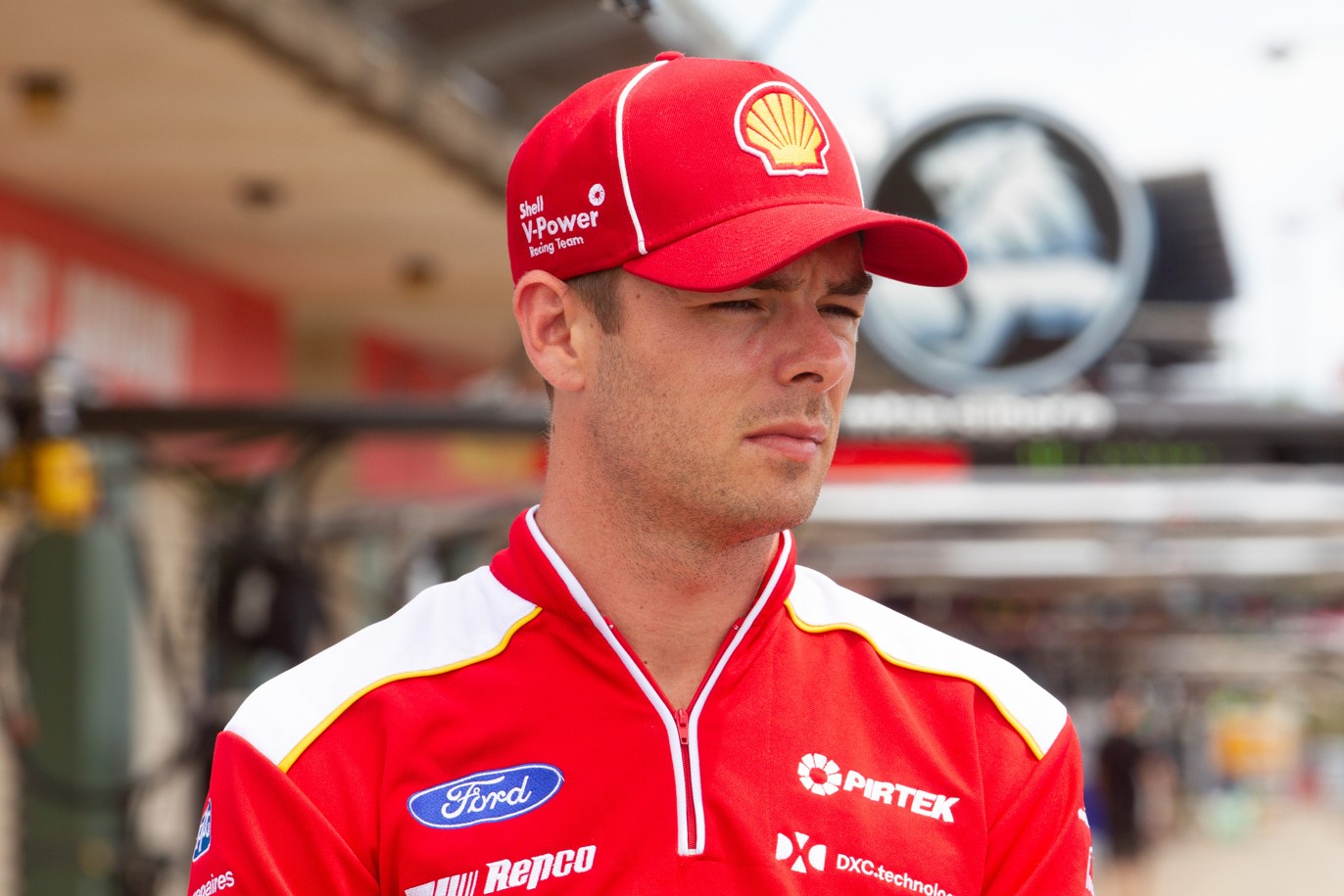 Scott McLaughlin has applied to the Australian Government for a travel exemption with a view to debuting in the IndyCar Series later this year.

The Shell V-Power Racing Team driver has long been in the frame for a drive in the USA with Team Penske.

However, plans hatched earlier this year to race at Indianapolis Motor Speedway on the road course were thwarted by COVID-19.

With recent changes to the Virgin Australia Supercars Championship calendar, the season will conclude at the Supercheap Auto Bathurst 1000 on October 15-18.

McLaughlin could race less than a week after the Supercars season concludes as there is no government-mandated quarantine necessary on arrival to the USA.

With the IndyCar Series finale a little over a month away, McLaughlin has applied to the Australian Government to leave the country.

Recently, McLaughlin’s hopes were boosted with Team Penske President Tim Cindric stating that a drive was being investigated.

“It’s basically up to the government if I can get out of the country or not,” McLaughlin said.

“There’s a lot of things to go under the bridge in America as well, in regards to getting a team together and all that sort of stuff.

“But Tim (Cindric) has said they’re seriously looking at it, and if we can physically do it, we will.

“It’s up to me now. I’ve done the steps that I need to get across there. (There’s) nothing as yet to whether I will or not. It’s in the process (with the Australian Governmen) now.”

McLaughlin said his focus is firmly on getting the USA and will worry about his return once plans to get across the Pacific are solidified.

“They’re only letting a limited number of people in (to Australia) every week,” McLaughlin added.

“I’m not really sure. Honestly, I haven’t done a huge amount of research on it. It’s all happened pretty quickly. We’ll see if we can get out of here first and worry about the rest later.”

A handful of Australian drivers have been able to leave the country to compete overseas recently.

Dylan O’Keeffe left to test with Vukovic Motorsport in Austria and then made his WTCR debut in Germany shortly thereafter.

Recently crowned FIA Formula 3 champion Oscar Piastri was also given permission to leave the country to compete earlier this year.

McLaughlin will return to the track this weekend for the first of two events at The Bend Motorsport Park, the Repco SuperSprint.