Brown: I put my money where my mouth is to lure Ricciardo

Brown: I put my money where my mouth is to lure Ricciardo 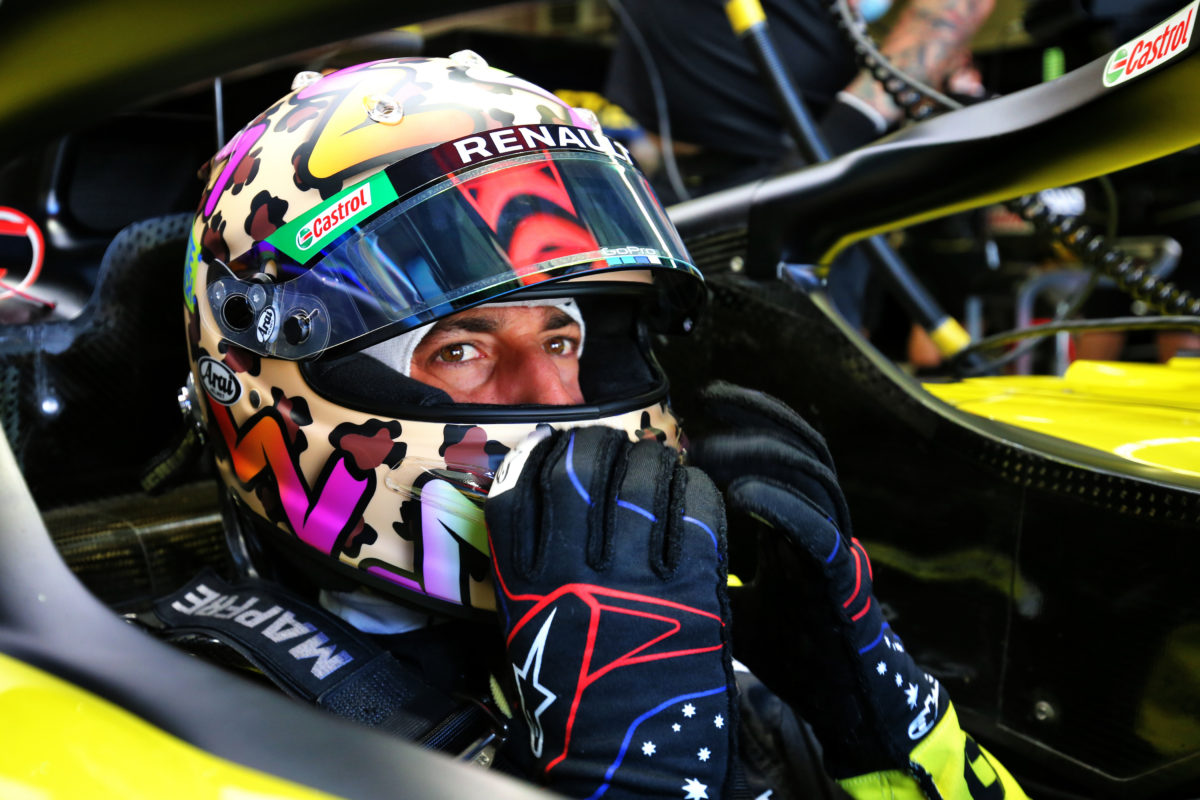 McLaren CEO Zak Brown believes Daniel Ricciardo’s decision to join his squad for 2021 is the result of investment and appointments he’s made over the last 12 months.

Ricciardo was announced by the British squad as part of a whirlwind of driver movements that started with Sebastian Vettel being dumped by Ferrari.

The Scuderia promptly announced Carlos Sainz in the German’s place, with Ricciardo confirmed in the vacated McLaren drive soon after.

It was the culmination of a discussion which had started while the Australian was still at Red Bull.

While Brown couldn’t get the job done at that stage, efforts since then have seen the team’s performances improve, coinciding with some key appointments.

At the second attempt, Brown’s approach was successful in luring the 31-year-old away from Renault.

“A couple of years ago we were coming off a horrific season, one of our worst in McLaren history,” said Brown on the latest episode of the In the Fast Lane podcast.

“Really all I could do at that point was promise, or make claims, to Daniel on what my intentions were.

“It was a lot of promises.

“Understandingly, he went ‘it all sounds good, but you are coming off one of one of the worst seasons in McLaren’s history’.

“Ultimately it didn’t get him over the line for those reasons.

“I think a year on he was able to see I put my money where my mouth is, so to speak, and the results were coming.”

Brown believes it was the appointment of Seidl which ultimately swayed Ricciardo’s decision.

The German was a key figure in Porsche’s success in the World Endurance Championship, and joined McLaren midway through the 2019 season.

“He’s a huge Andreas fan, I think that had a big part in his decision-making process,” Brown said.

“He says ‘Andreas is a monster’, and I think he means that in a good way.

“I think that’s ultimately why he made the decision this time around.”

On paper the move seems a shrewd one for Ricciardo, with McLaren having leapfrogged Renault in the constructors championship over the last two seasons.

After finishing fourth in that competition last year, McLaren currently lies third with both Sainz and Lando Norris having claimed podiums.