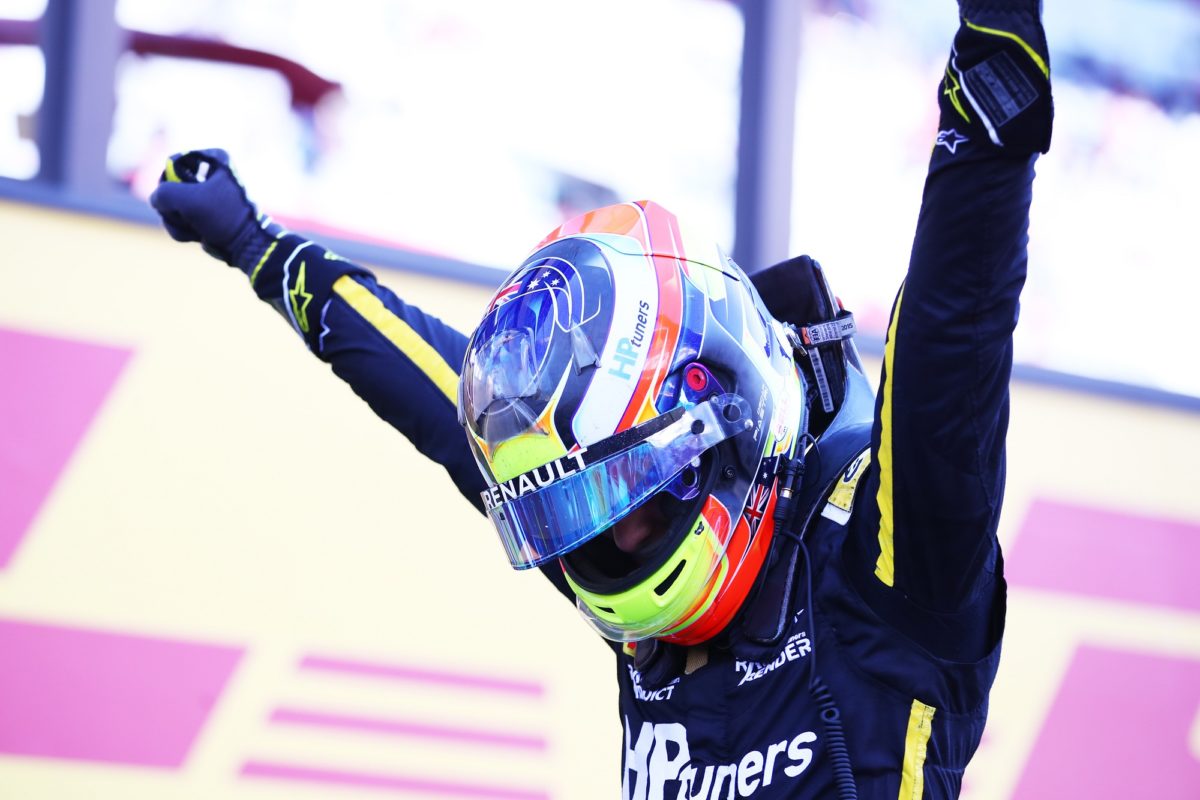 Mark Webber has claimed that FIA Formula 3 Champion Oscar Piastri has “out-gunned” anything he achieved in his junior career.

Piastri claimed the 2020 Formula 3 championship in Mugello, seeing off challenges from Logan Sargeant and Theo Pourchaire in a nervous final race of the campaign.

It capped off a strong season for the Renault Sport Academy driver, who won the opening race of the year and claimed another victory in Spain.

As Piastri’s manager, Webber was able to witness the 19-year-old’s campaign closely and was left impressed by what he saw.

“His mind management is extraordinary, his composure, and that’s a really tough string to have in your bow as a young aspiring professional,” he told Speedcafe.com.

“He’s got that in abundance which has not gone unnoticed amongst the teams and individuals.

“Obviously he’s with Prema, obviously they’re very experienced and the best in the business.

“They’ve been blown away with how he’s taken the season in his stride and built on the sensational start and had the mindset to close the championship out, and the very difficult times in the middle there with reliability or stewards calls and all the rest of it.

“(It was) A brilliant year, a very, very special year, and he thoroughly deserves the championship.”

Piastri joined the Formula 3 field for 2020 after stepping up from Formula Renault Eurocup in 2019, a competition which he also won.

He was also named as part of the Renault Sport Academy programme at the start of the year, and joined last year’s championship winning Formula 3 outfit.

A nine-time Formula 1 race winner, Webber’s own career saw him spend a year in British Formula 3, where he finished third, before two seasons in International Formula 3000.

Reflecting on his own junior progression, and that of Piastri, the 44-year-old suggests there’s no comparison.

“He’s definitely a lot calmer than I am, there’s no question about that,” he laughed.

“(Formula 3 is) a very cut throat championship and for career progression he needs momentum, and he’s just taken all of that in his stride.

“I was doing it 20 years ago in Formula 3 in the British season – he’s out-gunned everything I’ve done.

“I don’t need to be talking to him about how to handle Formula 3, he’s done absolutely extraordinarily well.

“I think that being the champion in that series is special, and in his first year as a rookie,” he continued

“On paper at the start of the season (it) was one of the most competitive junior series that we’ve seen in a long time.”

By winning the Formula 3 Championship, Webber revealed Piastri will move on to Formula 2 next season.

“Oscar is incredibly intelligent and mature for his age and he knows the journey that he’s on,” he said.

“We have a long way to go but the way he’s gone about it this year, the strengths in his skillset is very, very impressive and that’s something which all of his colleagues and even his rivals have clearly noticed.

“(It) Wasn’t a fluke of a championship, he earned it from the front; won races and picked up points when he needed to in difficult or reverse grids and all the rest of it.

“It will be Formula 2 next year, he’ll have to move up because he can’t do F3 again.

“So early days in the big scheme of things, but really flying through a lot of all of these hurdles that are in front of young drivers.

“We’ve still got some big decisions to make in the next few weeks and then naturally he’s going to have things come his way, which he might seek a little bit of advice on,” he added

“He’s got to be hungry enough and have the desire and intensity and passion to make it want to happen for himself, which he’s certainty aware of.”