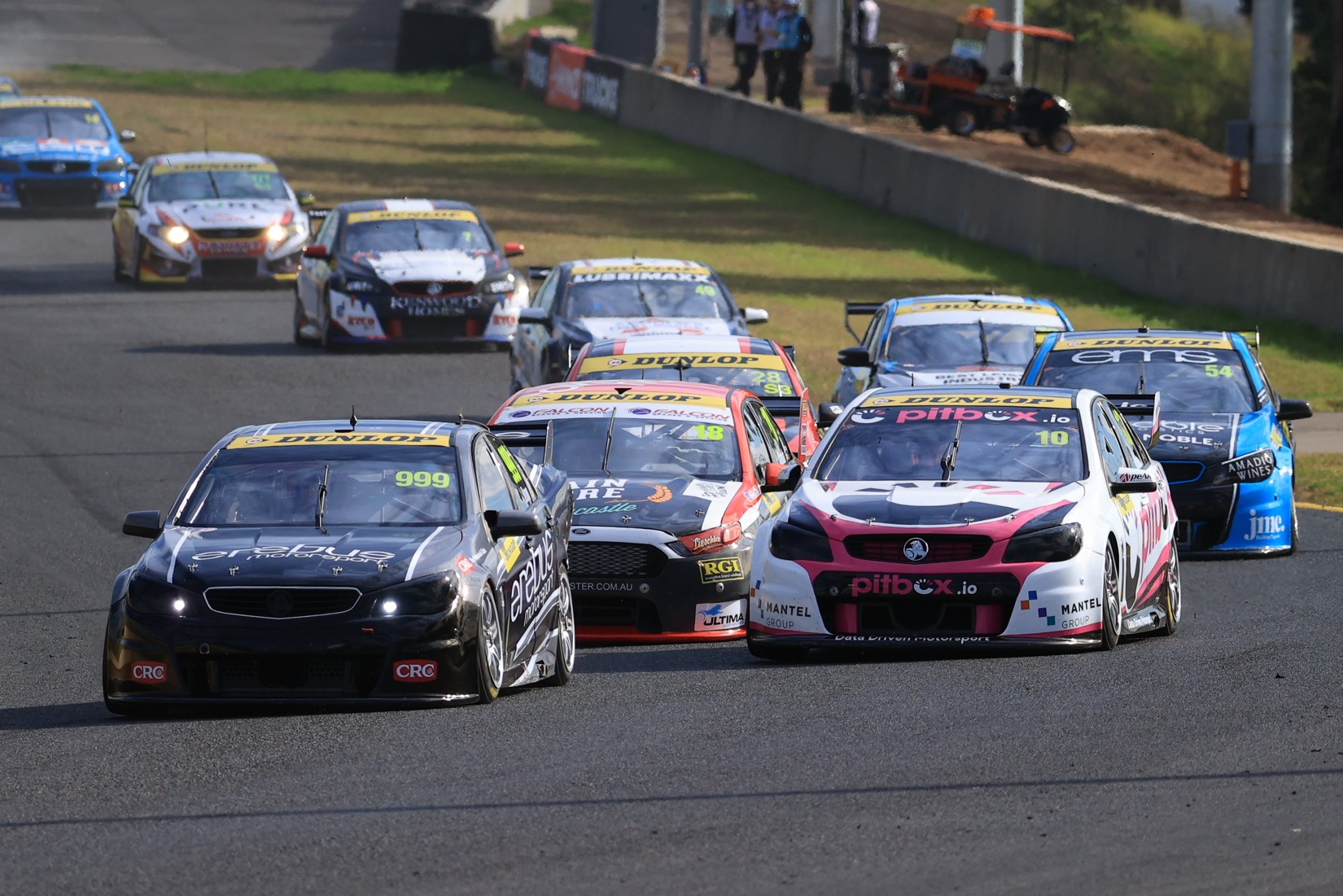 The Super2 Series may return to the Bathurst 1000 support card

Dunlop Super2 Series teams are eying a u-turn on a decision not to race on the support card at this year’s Supercheap Auto Bathurst 1000.

On Friday last week, it was revealed by Speedcafe.com that the Super2 Series would not host its third round at Mount Panorama.

Now, Speedcafe.com understands Super2 organisers are reinvestigating whether the category will race on the Virgin Australia Supercars Championship support card.

Speedcafe.com believes there has been pressure from some teams on Super2 organisers to reinstate the series at the Bathurst 1000.

An expression of interest was sent out to team owners on Monday with a Tuesday close-of-play deadline.

A decision and subsequent announcement is expected to be made on Wednesday once teams have lodged their interest.

Speedcafe.com understands some Victorian teams may have to source personnel from out of state to make the venture viable.

It continues a tumultuous period for the series, which at one point looked at hosting two rounds of its championship at Mount Panorama on the same weekend.

However, that idea was quashed by team owners due to concerns surrounding financial viability.

Following last weekend’s cancellation, plans emerged for the Super2 Series to host another round at Sydney Motorsport Park in December.

It would be the first time Super2 has raced away from a Supercars Championship event since April 2008 at Wakefield Park.