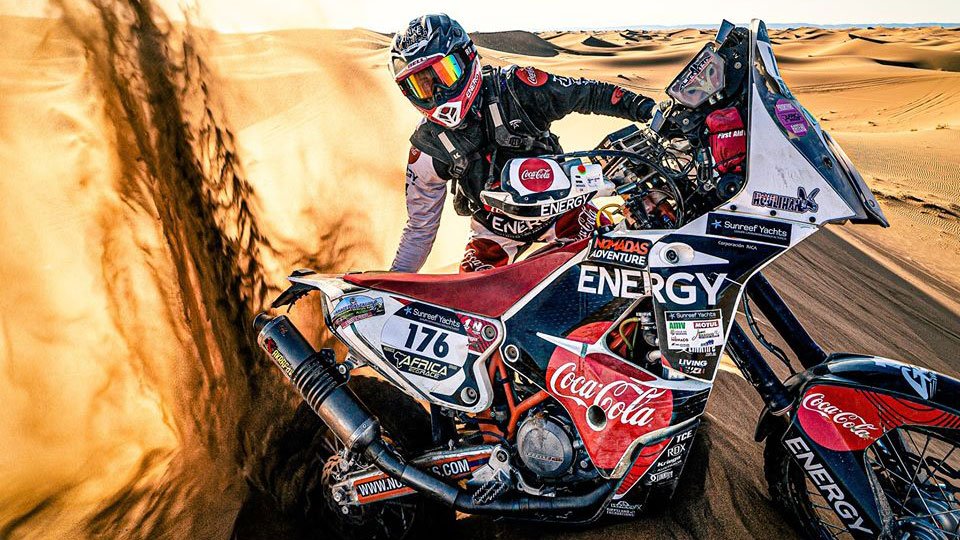 Albury-based enduro rider Andrew Houlihan will realise his sporting dream when he competes in the Dakar Rally in Saudi Arabia in January.

Houlihan has been granted a travel exemption by the Federal Government which will allow him to leave Australia in early December.

Houlihan’s entry was accepted by event organisers back in May, but the continuing uncertainty associated with the COVID-19 pandemic caused delays to his final plans.

Despite the delay in receiving the government stamp for his travel, Houlihan has been preparing night and day for what will be the realisation of a dream for the 51-year-old.

“We had done all the hard work to qualify for the event and then to have it all up in the air with COVID-19 was frustrating,” said Houlihan.

“To get the exemption was a great relief and we are ready to go.”

The next edition of the Dakar will start on January 3 and will cover 7,500km over 12 days through a variety of terrain, which will include plenty of sand.

Final entries for the event close on November 1, but the field is expected to include several Australians, including two-time winner, Toby Price.

Amazingly, he only put his mind to enduro rallying a couple of years ago with the dream of getting a start at Dakar.

While he has not competed since finishing an impressive 21st in the Africa ECO race in January, Houlihan has not only used the time to prepare his machine, but also himself.

The downtime has allowed him to undergo several operations to repair damage on his ankle and thumb sustained in a major crash in the Hellas Rally in Greece in 2018.

All the way through he has been supported by his wife Katie, and children Mitchel (17) and Amy (16). 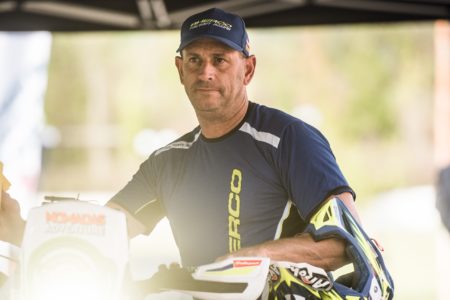 “The support I receive from my family and my group of sponsors is fantastic,” said Houlihan.

“Actually Katie would have made the trip to Dakar, but the travel restrictions will not make that possible.”

Entry to Dakar is only open to those who have a proven record in offroad rally events.

The event organiser, ASO (Amaury Sport Organisation), has very strict entry requirements to ensure only the best riders and drivers in the world are allowed to compete.

Andrew has dedicated the past two years to preparing for the Dakar Rally by racing in qualifying events throughout Europe and Africa as part of the Nomadas Adventure Rally team based in Switzerland.

He is supported in the 2021 Dakar by a number of Australian businesses and by Coca-Cola Energy.

Houlihan is hoping to contest all the major world rally events next year from a base in Europe with the goal of heading back to Dakar in 2022.

Each week he has been riding an average of 2000 to 3000km which has included night sections and navigation training prepared by his team, Nomadas Adventure.

As part of his training Houlihan went for a ‘leisurely’ ride at the weekend which saw him leave Albury at 4am and return home 18 hours later after travelling west of Mildura to get in some good sand riding.

Houlihan will be riding a new 2020 KTM 450 Rally Factory Replica at Dakar which he has been preparing in his Albury workshop and which will be similar to Price’s bike, without a couple of trick factory bits.