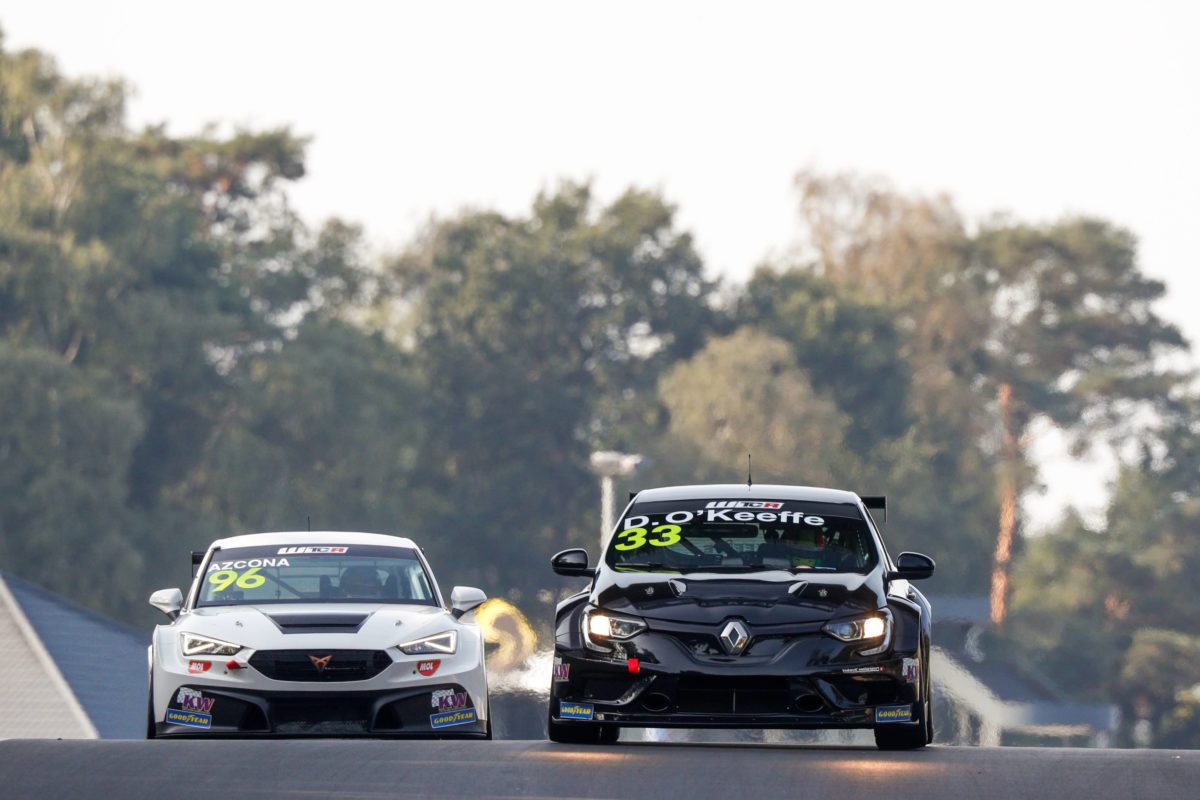 Dylan O’Keeffe recorded finishes of 13th and 12th in his maiden weekend of competition in the World Touring Car Cup.

The Renault Megane driver started 12th for both races, the first of which was won by Nestor Girolami in a Honda Civic.

A crash early in Race 2 triggered the Safety Car and the race was extended, though O’Keeffe held sway to maintain 12th place to the flag.

Ehlracher heads the championship standings after the opening round from Girolami with Yvan Muller third.

The competition next moves to the Nurburgring for Round 2 on September 24-25, while O’Keeffe is slated to return to Australia. 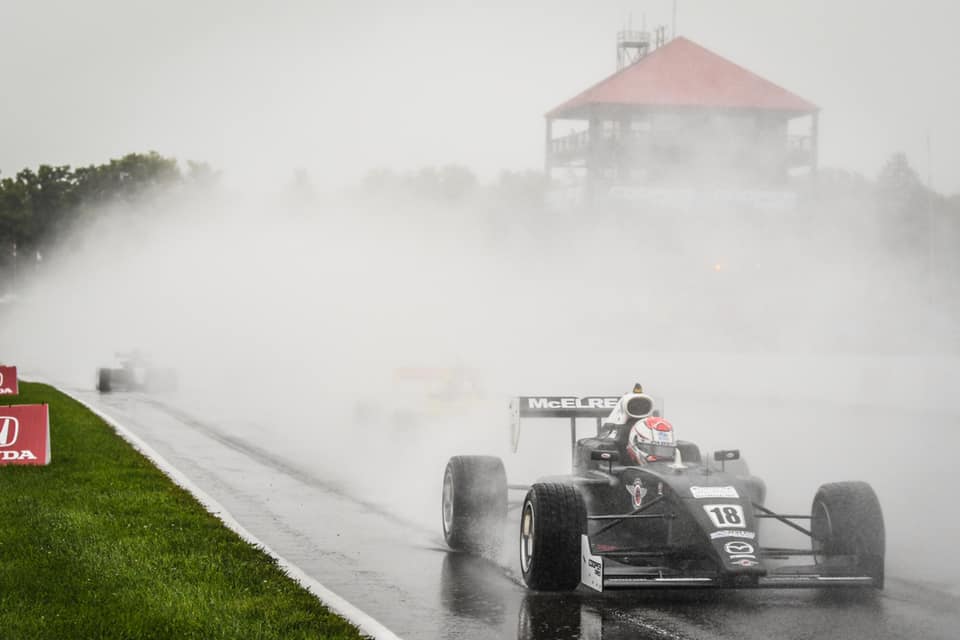 Hunter McElrea picked up another podium, in the first of two Indy Pro 2000 races at the Mid-Ohio Sports Car Course.

Manuel Sulaiman took out the weekend opener, which counted as Round 11 of the season, after DEForce Racing team-mate Parker Thompson’s engine failed while he was leading.

Robb also took out the Round 12 race, which was started before and completed after the day’s IndyCar encounter due to rain, and now leads the series by 49 points.

McElrea started third but slipped off the road before the red flag and eventually made the finish in ninth.

The New Zealander sits fifth on the standings on the way to New Jersey Motorsports Park for three races on October 10-11. 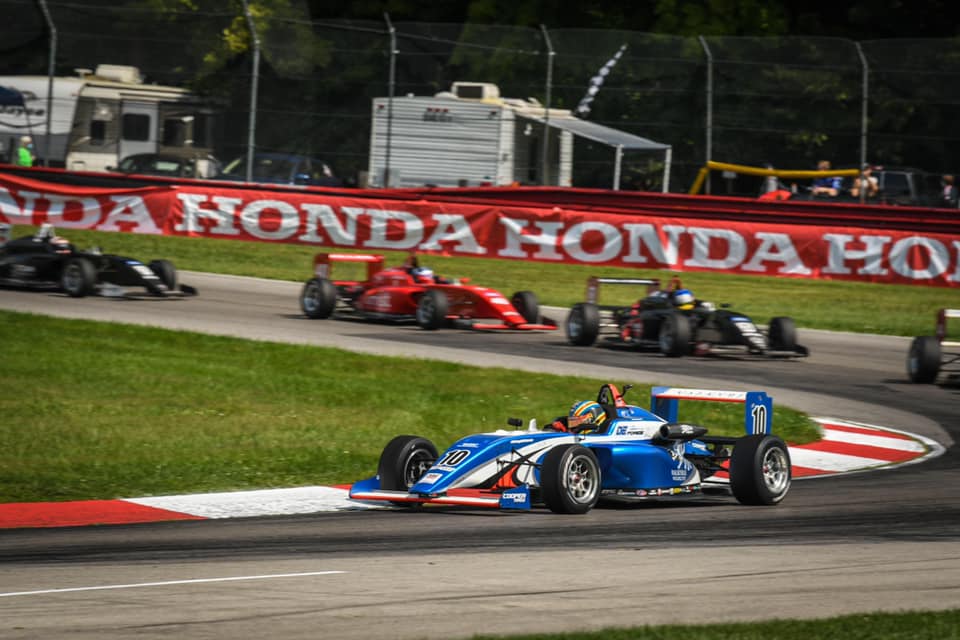 Australian Cameron Shields (DEForce Racing) claimed a first podium of the season in the middle of three USF2000 races at Mid-Ohio.

Shields started the Round 11 encounter from third and was holding fourth when Josh Green (Cape Motorsports) ran off at Turn 4 on the final lap and gifted him a spot.

Earlier in the weekend, Green had held off Shields in the battle for fifth, before the Queenslander did manage fifth in the finale when he finished just behind Simon Sikes (Legacy Autosport). 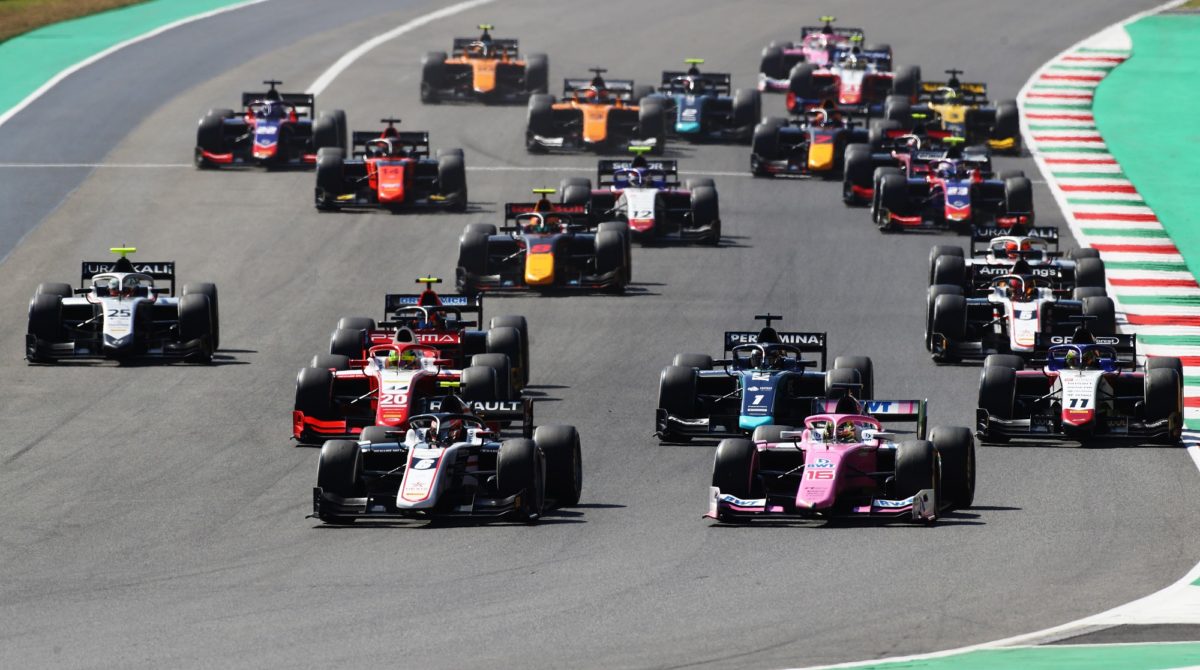 The start of the Formula 2 Sprint Race

Nikita Mazepin won the opening Formula 2 race of the Mugello weekend while Christian Lundgaard bounced back after losing the Race 1 win in the closing laps.

The early leader in the Feature Race, Lundgaard found himself swallowed by the pack after a late Safety Car helped those who’d taken their mandatory stop later in the race.

Sunday’s Sprint Race was a more sedate affair, Lundgaard rising from third on the grid to first at the start.

Hitech’s Mazepin and Ghiotto clashed at San Donato on Lap 15, dropping both down the order and forcing a Virtual Safety Car.

That had no impact on Lundgaard as he controlled the race to win from Louis Deletraz and Juri Vips while Guanyu Zhou rose from 22nd on the grid to fifth behind Schumacher.

The German heads the championship battle with 161 points over Ilott on 153, Lundgaard on 145, and Shwartzman on 140.

Formula 2 next heads to Sochi in support of the Russian Grand Prix on September 25-27.