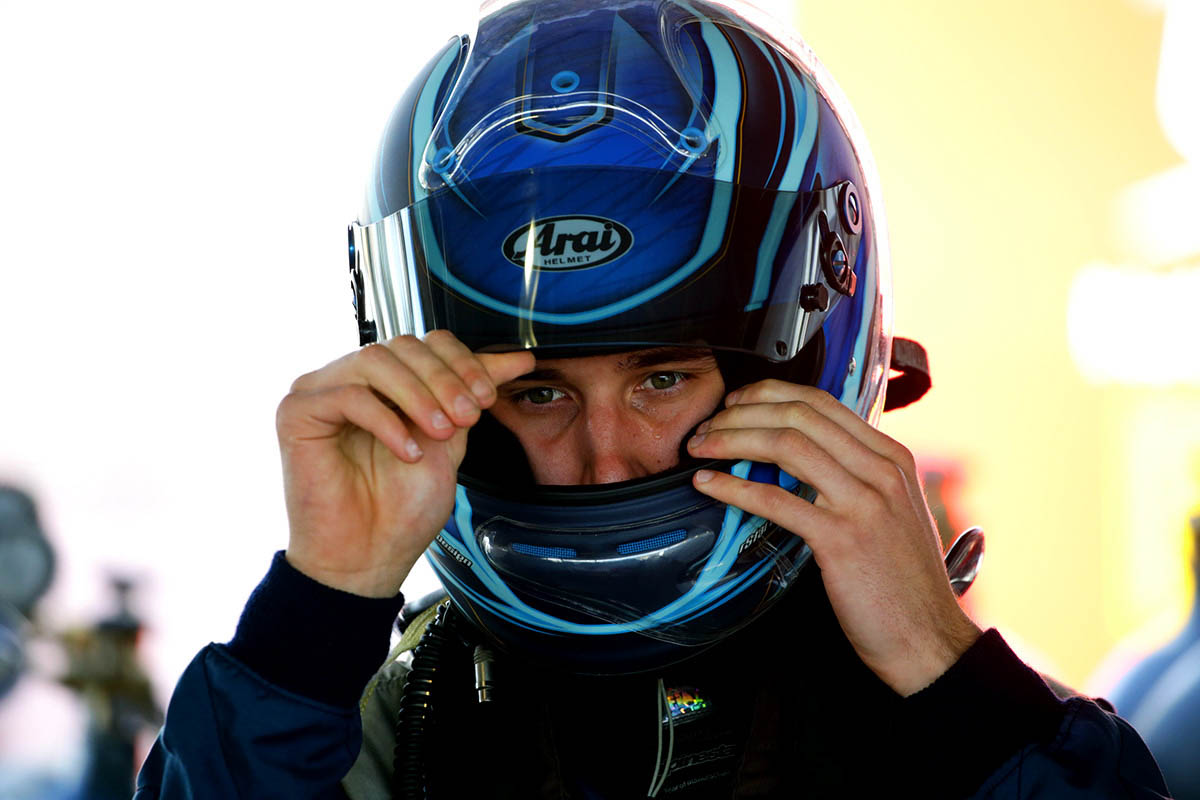 Walkinshaw Andretti United co-driver Kurt Kostecki has tested at Queensland Raceway in an outing which he expects to be his last before the Supercheap Auto Bathurst 1000.

The 22-year-old will make his Great Race debut with the man to whom he finished runner-up in last year’s Dunlop Super2 Series, Bryce Fullwood, but has been out of the saddle since the second-tier opener in February.

Kostecki went home to Western Australia after that event, where he had been working in the family’s Alloy Steel business until returning to Queensland last week.

Unable to contest the return round of Super2 at Sydney Motorsport Park in July given the complexities in navigating border closures for himself and crew members, he was glad to finally get behind the wheel of his Kostecki Brothers Racing VF Commodore again today.

“I hadn’t raced a Supercar obviously since Clipsal (Superloop Adelaide 500 event) so it was quite a long time,” Kostecki told Speedcafe.com.

“(I) blew the cobwebs out, but it’s just like riding a bike, really. It gives me a little bit more confidence going into Bathurst knowing that I’ve done some laps sort of a month out.”

Brother Kurt and cousin Brodie were on hand to run the KBR Commodore, just as Kurt was part of the crew which worked on their wildcard entry in last year’s Pirtek Enduro Cup. 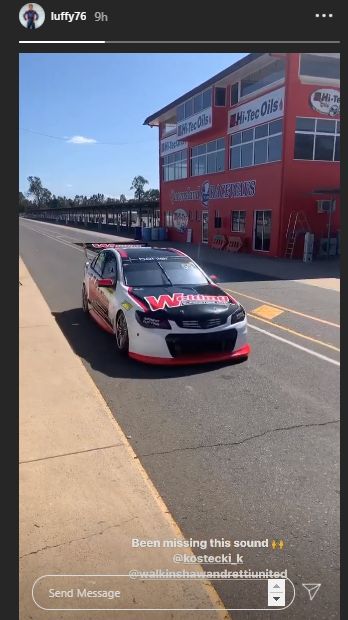 Warren Luff, now a team-mate of Kurt Kostecki’s given he remains at WAU as co-driver to Chaz Mostert, was also present at the Ipswich circuit.

“Luffy didn’t do any laps, he just came down and looked on,” explained Kostecki.

“He gave us a good few pointers for the morning, just to get us in the rhythm for Bathurst because obviously he’s done it with Walkinshaw a few times now, so it was pretty valuable, what he could bring and the way he looked at what we were doing.”

Co-driver mileage, or lack thereof, has been a talking point given this year’s Pirtek Enduro Cup has been reduced to just the Supercheap Auto Bathurst 1000 due to the COVID-19 pandemic, which has also precluded teams from conducting any tests.

Furthermore, younger drivers who might normally be on double duty with Super2 at Bathurst do not have that to fall back on in 2020, given border closures also scuttled the junior series’ round at Mount Panorama.

While the possibility of dedicated sessions at/in conjunction with upcoming Virgin Australia Supercars Championship events had been speculated upon, Kostecki said that he is not expecting any such outings.

Asked if the hit-out at Queensland Raceway, where he notched up around 100 laps, was his last before arriving in Bathurst, he said, “Yeah, that’ll be it.

“Obviously, we tried to wait and see whether we could do a co-driver day at The Bend, but obviously that didn’t come about so this is pretty much the next-best thing.

“As far as I know, that’s all we’ve got, so it was awesome to get this full day in.

“I think it’s pretty much even more valuable than one co-driver session so it was good to get back into the swing of things.”