Bathurst 1000 crowd decision due this week

Bathurst 1000 crowd decision due this week 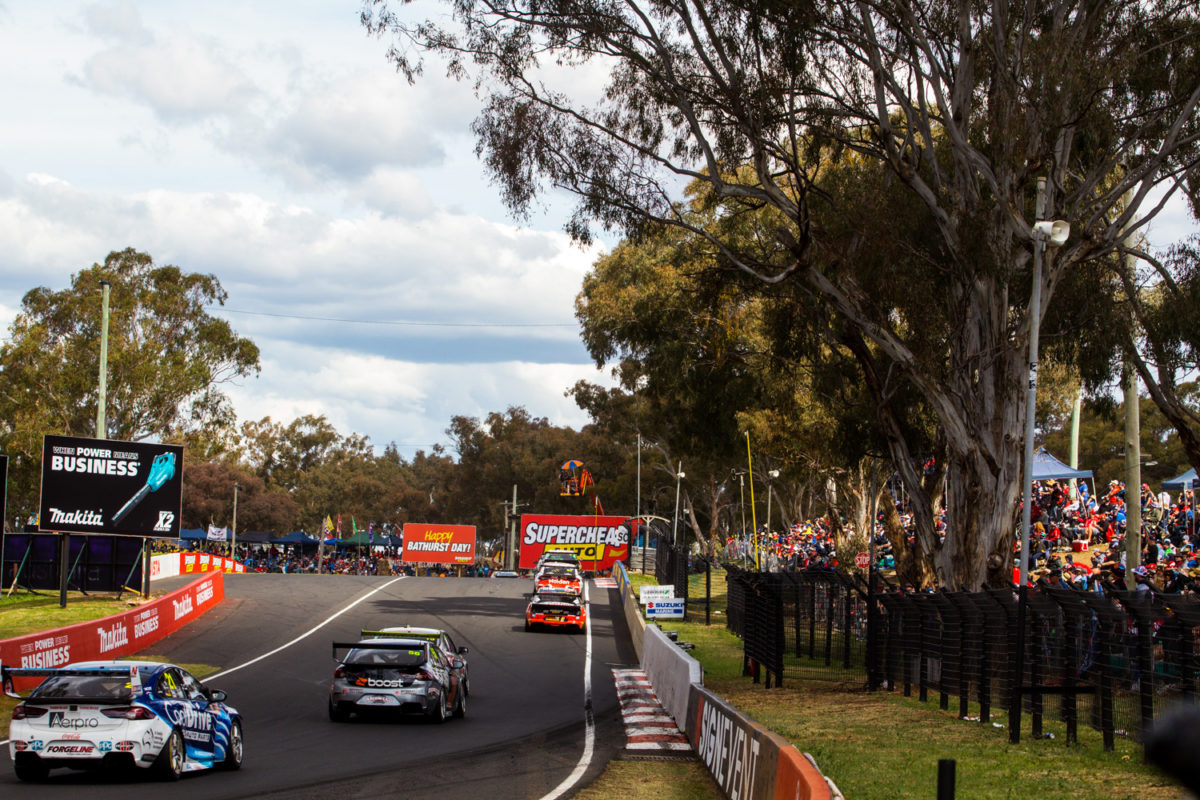 A decision on spectator attendances at the Supercheap Auto Bathurst 1000 is due this week.

That means that specific details about crowds, which will be well down on normal years due to measures implemented in response to the pandemic, should be known soon.

“NSW Health and NSW Police have been in discussions about how best to provide a safe event and I would expect those details to be released in coming days,” State Member for Bathurst, Paul Toole, is quoted as saying.

“I would expect that to look at issues around camping and spectator numbers.”

That comes despite Bathurst’s most senior police officer last month stating that he did not want the event to proceed this year.

“I don’t support it going ahead,” said Detective Superintendent Peter O’Brien, according to a separate Western Advocate report.

Bathurst Regional Council’s Mayor, however is supportive of the Great Race being held in 2020.

“Some will knock it, some will support it, but that’s democracy,” said Cr Bobby Bourke.

“Regional NSW is doing well with regards to COVID-19 and we haven’t had an active case here for more than four months.

“That will have a big impact, council will lose on it and local business will lose on it, but it’s just something we have to accept through COVID-19 and then look forward to a better year next year.”

Cr Bourke also confirmed that councillors will discuss a potential discount on the fee for Supercars’ hire of the Mount Panorama Motor Racing Circuit in this Wednesday’s meeting.

The Supercheap Auto Bathurst 1000 will take place on October 15-18, and mark the end of the 2020 Virgin Australia Supercars Championship.