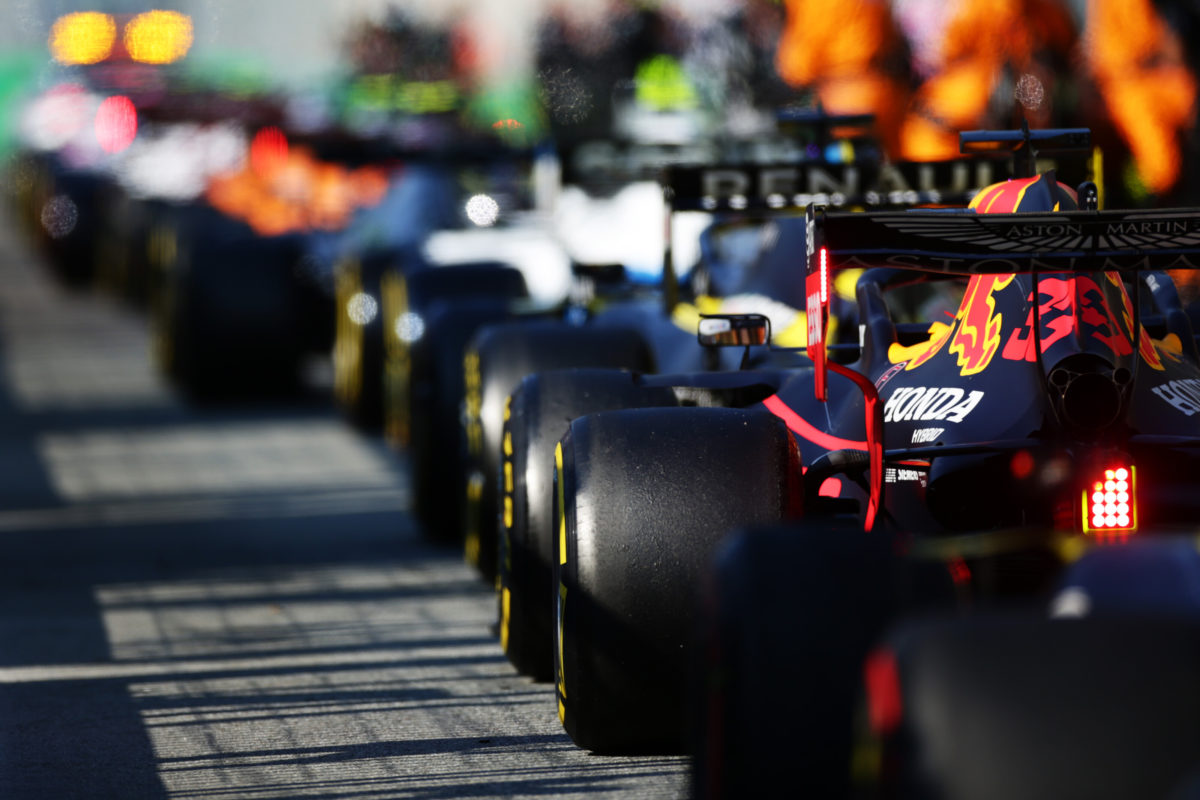 Prospective teams looking to enter Formula 1 will face a hefty financial barrier as part of the new Concorde Agreement.

Signed by all current teams late last month, the Concorde Agreement lays out the commercial relationship between them and the sport’s rights holders.

Changes to the latest iteration of that agreement have seen a significant shift, with a more even distribution of prize money among teams.

Included in the agreement is a mechanism to safeguard that income, with new teams having to fork out $200 million before taking their place on the grid.

“What the $200 million is intended to do is to protect the value of existing teams,” explained Zak Brown, McLaren’s Chief Executive Officer.

“If it is as reported on the Williams sale, that’s less expensive (buying an existing team) and you get a lot more for you money than starting a new team.”

Though the financials suggest purchasing a new team is a cheaper option, Brown reasoned there are still incentives for new teams.

“I think if you believe in the franchise value growth of Formula 1, you’ll get that $200 million back and then some at a future date,” he said.

“Also, the way the regulations are written, there is the ability for Liberty and the teams to agree to adjust that number.”

Along with reimbursing teams for a dilution of the prize pool should a new team enter the sport, it’s also a means by which the less serious operations can be weeded out at the first hurdle.

“I think what we’re trying to do as an industry is stop what we’ve had in the past where a US F1 announces they’re going Formula 1 racing and they never get to the track,” Brown reasoned.

“I think the $200 million is intended to really make sure that if someone is coming into the sport, that they have the wherewithal to do it, so we don’t have what we’ve historically had, which is random announcements that people are going to come in and then they never make it to the track.

“I don’t think you’d ever see it in in other major forms of sport.”

Aside from Haas, which entered F1 in 2016, the previous influx of teams came in 2010 when Virgin Racing, Hispania Racing Team, and Lotus Racing all entered the sport.

USF1 was also awarded the right to join the grid, though the project proved stillborn.