McLaren could offer Perez a lifeline

McLaren could offer Perez a lifeline 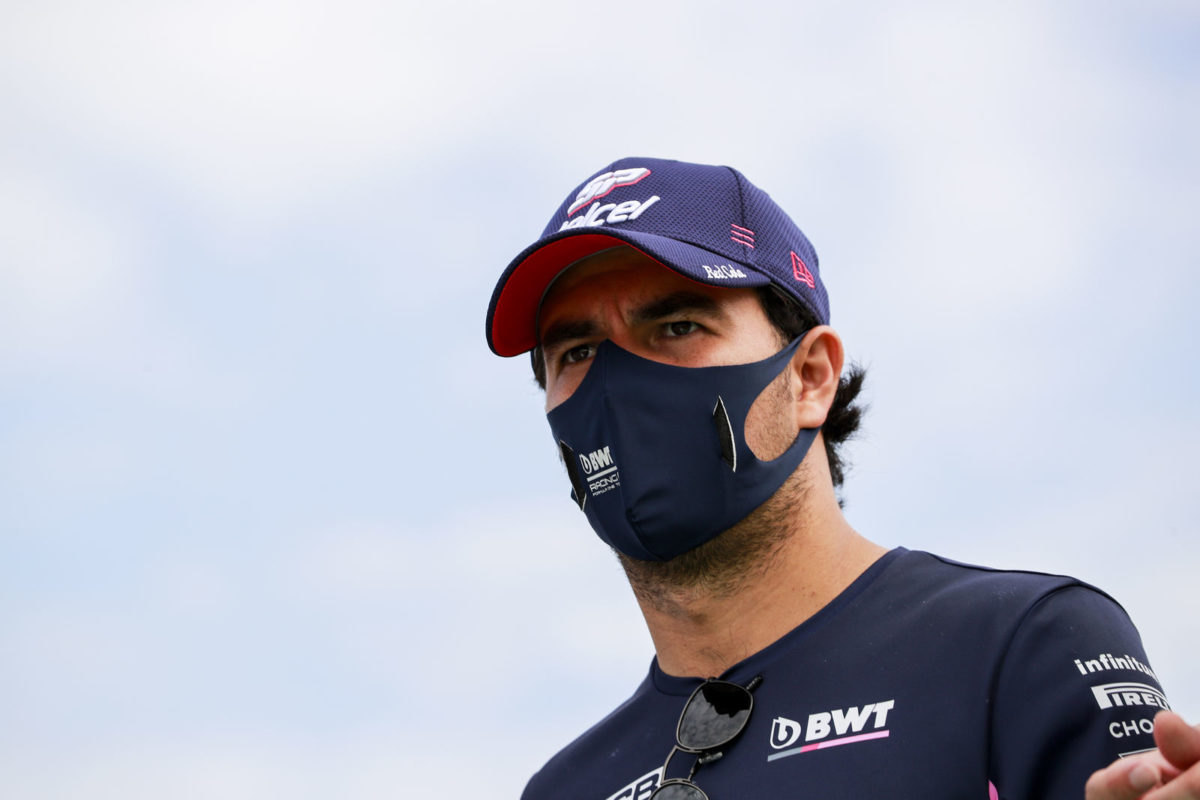 McLaren could offer Sergio Perez a lifeline should the Mexican be interested in racing in IndyCar next season.

The 30-year-old is currently without a drive for 2021 courtesy of Racing Point’s signing of Sebastian Vettel.

Four-time world champion Vettel will join Lance Stroll at the squad which will be rebranded Aston Martin from next year.

Perez claims he was told nothing about the appointment of Vettel, a point refuted by the team, and has been left with an uncertain future as a result.

In 2019 he signed a new three-year deal with the squad, a contract which has since been torn up to make way for the current Ferrari pilot.

“He’ll probably end up in Formula 1, (that) is my guess, at either Haas or Alfa Romeo,” said Brown.

“But if he had an interest in IndyCar, I think he’s a great racecar driver, and we’d definitely be interested in talking to him.”

McLaren is involved with IndyCar trough a tie up with Arrow Schmidt Peterson Motorsport.

According to Brown, the addition of Perez would necessitate an expansion of that project to three full-time entries.

“So we wouldn’t be in a position to sign him today but it would be something that, in-between the backing that he’s historically had, and the commercial activity that we’ve got going on, and the excitement someone like Sergio would create, we would certainly look to see if we could put it together.”

Perez made his Formula 1 debut in 2011 with Sauber, driving for the Swiss-based outfit for two seasons before joining McLaren.

In 2012 he recorded second place finishes at the Malaysian and Italian Grands Prix, which remain career best results.

Since 2014 he’s raced with the operation that is today known as Racing Point, establishing himself a solid reputation courtesy of consistent points finishes and occasional podium appearances.