Challenge Bathurst to go ahead despite COVID hurdles

Challenge Bathurst to go ahead despite COVID hurdles 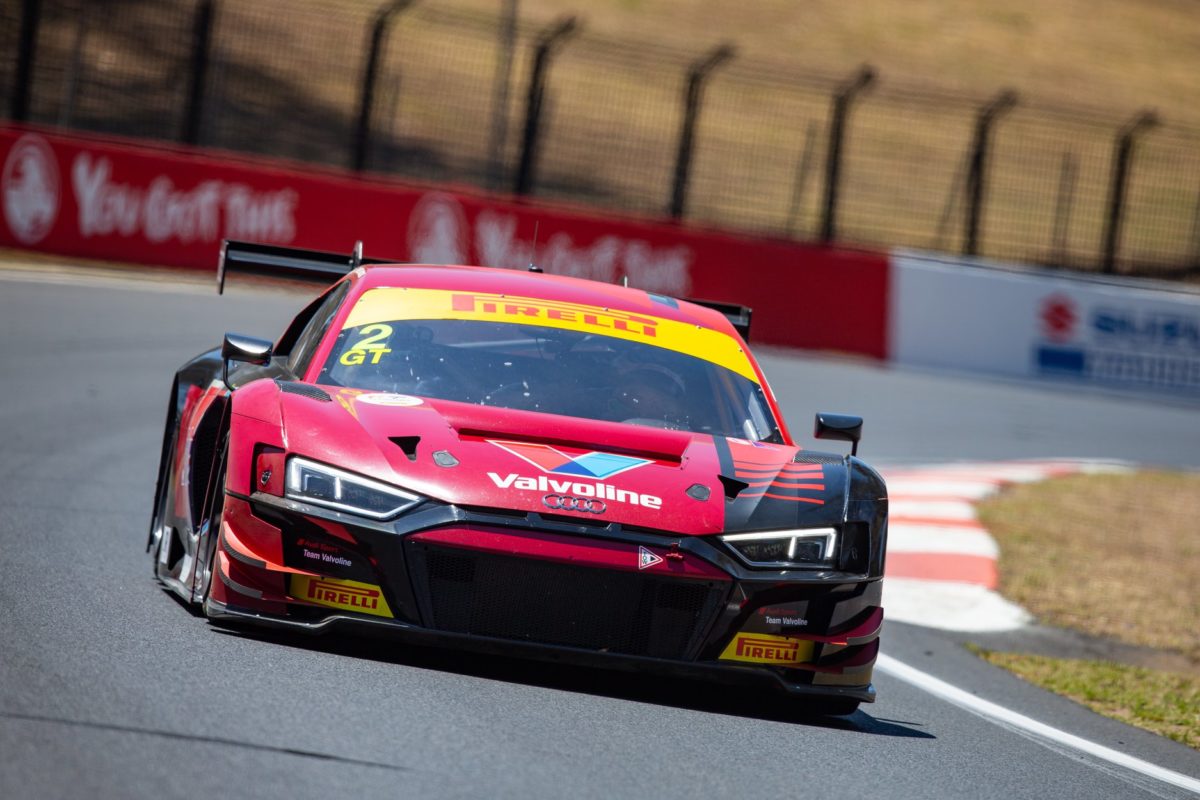 Challenge Bathurst is expected to go ahead

This year’s edition of Challenge Bathurst is expected to go ahead despite the difficulties currently faced by national level competition.

Set to run over the November 26-29 weekend, the programme is made up for a Super Sprint component on the first two days and a Regularity on the latter two.

Event boss, James O’Brien, has said interest in the event has been high despite the current uncertainty created by ongoing COVID-19 restrictions across the country but that he is prepared for reduced entries nonetheless.

“(The) Big issue I suppose for us is, what happens with the Victoria and the New South Wales border, and that will have a big bearing on the event,” O’Brien told Speedcafe.com.

“Both council and ourselves are very keen to run the event in its normal capacity in terms of normal days.

“In terms of the numbers, we have been doing some contingency planning, but if we can get close to 50% of the field, we’re better off running the event and incurring a minor loss we think overall than cancelling the event.

“So, we’re very keen to run the events we can, and effectively New South Wales and ACT at this stage, make up close to 50% of the field anyway.

“We believe it’s feasible to run the event just for New South Wales and ACT competitors if we had to.”

Entries for the event opened in July and close on October 22, and has attracted strong interest according to O’Brien.

That comes despite Victorian’s currently being unable to enter New South Wales, and the prospect of self-funded quarantines and such arrangements for other interstate competitors.

“In terms of regularity we are effectively full and in terms of sprint, there’s what three groups of sprints, being one group of GTs,” O’Brien said.

“So of the three groups of sprint, a bit over two of them are full. GTs only a trickle, handful of cars entered at this stage (due to) the uncertainty with that category and its calendar.

Despite the difficulties facing this year’s event, O’Brien believes its future remains vibrant.

In September last year he told Speedcafe.com that it was looking at moving towards an ‘invite only’ model, a plan that remains firmly on the table.

“The beauty of the event is its simplistic formula and there’s only, within hours of the day, X amount of groups and number of cars that can be put on the track,” he explained.

“We were effectively full last year, which is nice because we’re transitioning to an invitation only event.

“That was looking like it would work very nicely this year until COVID came along and threw a spanner in those works.

“I wouldn’t say we’re back to step one this year, but obviously our numbers will be well down this year. It’s an aberration. Everyone’s going to be in the same boat.”

This year’s event comes two weeks after the inaugural Bathurst International, which runs over the November 12-15 weekend.