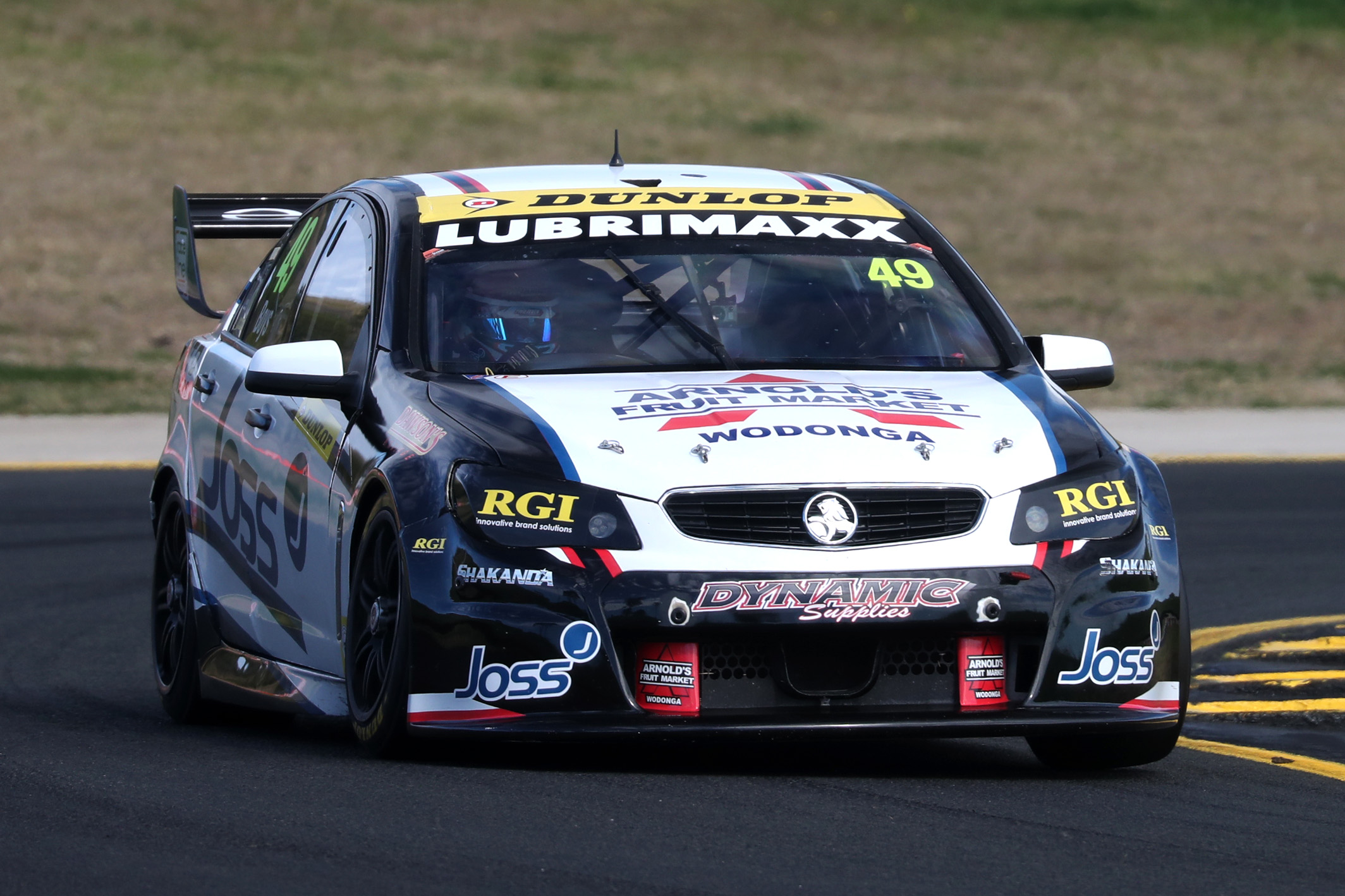 Jordan Boys is targeting wildcard drives in Supercars next year after revealing he’s unlikely to race in the Super2 Series beyond 2020.

The 22-year-old will make his Virgin Australia Supercars Championship debut next month when he joins Brad Jones Racing alongside Todd Hazelwood in the Supercheap Auto Bathurst 1000.

Albury-based Boys hopes that’s a stepping stone to more regular outings in the “main game” in 2021.

“I’d like to go and do some wildcards, that’s what I’d really like to do but I’ve got nothing in place yet,” Boys told Speedcafe.com.

“I think Super2, economically, is probably pretty hard for me to do again (in 2021) so whether I do that or whether I look at trying to do some wildcards… I don’t know what other racing I’ll be able to do.

“Whether I look to go and do Winton, the local round, or something like that – and no doubt get my butt kicked – but you go there and that’s the next stage of going and learning to do a full race weekend of qualifying and that kind of thing. That’s probably where I’m wanting to go.

“I would like to do Super2 again but just looking at it, I can’t see it being possible. I think that could be the case for a fair few of us in the category.

“That’s probably what I’m looking towards but this year has been such a mess that we’ve got nothing sorted for next year.”

Boys is in his third full season of the Super2 Series and this year is competing for Image Racing alongside Erebus Academy driver Will Brown.

Boys finished his second season in 2019 on a high, winning two of the last three Super2 races at the Newcastle Street Circuit.

However, the ongoing coronavirus pandemic has meant only two rounds of this year’s series have been contested in Adelaide and Sydney.

Fifth in the standings and almost 200 points behind series leader Thomas Randle, Boys recorded three top-six finishes at Adelaide and was eighth and ninth at Sydney Motorsport Park.

Boys said he was disappointed with how his 2020 campaign has begun.

“We had a pretty tough round in Sydney last time out – and I can’t even tell you why that was – It was just one of those weekends,” said Boys.

“This year, for me, hasn’t really gone to plan. I was hoping to have a run at the Super2 championship and now it’s looking like there’s not going to be one. That part of it is really, really tough.

“But working towards next year, I’ve still got to do some laps and to do this Bathurst co-drive is a really big part of that.”

Boys said a handful of wildcard drives in next year’s championship would be the next step after his debut towards being a regular consideration for a co-driver role.

His focus, he said, is to have a clean run in this year’s Great Race.

“If I was going to do a couple of wildcards, that would lead very well into a co-drive for next year as well,” said Boys.

“But getting a first start up there is pretty vital to solidifying yourself as one of the co-drivers.

“I think most of the top 10 out of Super2 could go and do good enough lap times to be a competent co-driver, but I don’t think that’s what the team bosses are worried about. I think they’re probably worried about you plastering the thing in the wall at The Grate at Bathurst.

“I need to go up there and make sure I do a good job and look after the car and hand it to Todd in a good position.

“That’ll put me in a good position and put me in front of everyone to show that I can do a good job.”

This year’s Supercheap Auto Bathurst 1000, which doubles as the season finale, will take place on October 15-18.