Perez: ‘Nobody told me anything’

Perez: ‘Nobody told me anything’ 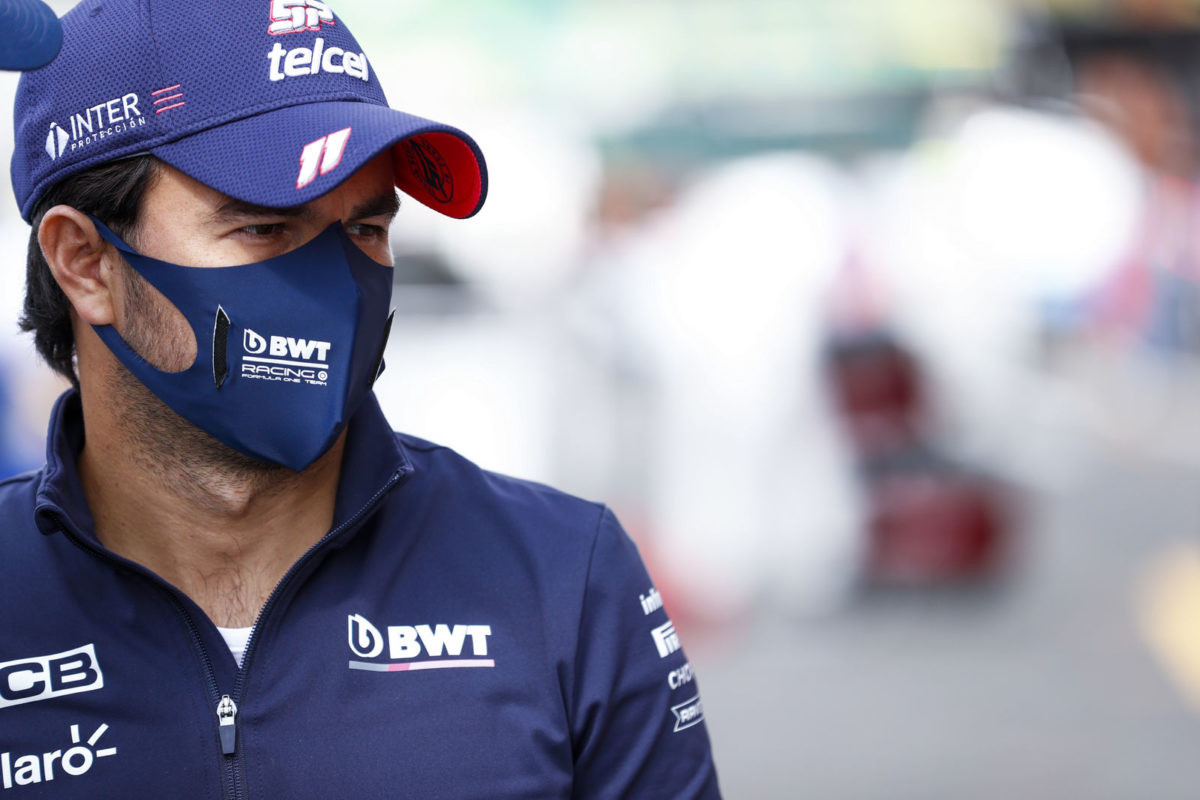 Sergio Perez has admitted that he was given little notice that he’d lost his seat with Racing Point prior to Sebastian Vettel’s announcement as his replacement.

The Mexican is set to make way at the squad for whom he’s driven for seven years despite holding a contract for the next two seasons.

He inked the new deal ahead of the 2020 season that would have kept him with the Silverstone operation until 2022.

Instead, Perez has been left without a drive and without any obvious prospects of securing one, following his dumping.

“Nobody told me anything, but I already knew and figured out a couple of things,” Perez admitted.

“It’s fine. Seven years with the team, I know everything has a beginning and also an end. We still have nine races to make each other proud.”

Final confirmation came from team owner Lawrence Stroll, who phoned the 30-year-old to explain the team was going in ‘another direction’.

Speculation surrounding Vettel joining the team has swirled for some time, with suggestions he was set to be announced over the British Grand Prix weekend.

Perez admitted that he had hold conversations with the team regarding aspects of his contract, but was left under the impression that he would continue.

“That was the feedback that I was getting, that the team wanted to keep me and so on,” he explained.

“There were some discussions in the background about contracts and so on, that I’m not willing to disclose because I think those things should remain between the team and myself.

“There were a couple of things in the contract that we went through. In the end, they officially told me yesterday that I’m not continuing.

Competitive drives for 2020 are now sparse with the leading runners having largely secured their pairings for next season.

Mercedes has confirmed Valtteri Bottas will remain though has not yet agreed terms with Lewis Hamilton.

At Red Bull, Max Verstappen signed a new deal ahead of the 2020 that will see him stay put, though the same is not true for Alex Albon who is under pressure from Pierre Gasly.

Alfa Romeo could have as many as two seats available next season, while Haas has suggested it would prefer to continue with its current pairing of Kevin Magnussen and Romain Grosjean, though neither are locked in.

It leaves precious few options for Perez to continue in F1.

“I think everything is an option right now,” he said.

“My main target is to remain in F1. I feel that I’m still very young and hungry, and want to carry on in Formula 1.

“But it has to be the right package; a package that really gives me the maximum motivation to give my 100 percent every single lap.

“It’s also got to be a long-term project, targeting 2022, because there I expect the rule change to play a major effect.

“That’s the main reason that I want to continue for ’22, because I feel there are plenty of opportunities.

“I don’t expect to make a decision any time soon. I will take the time that I require.

“If I don’t find anything attractive in F1, I would think about other series, other things, we’ll see.”