LMP3 Cup Australia will not proceed in 2020

LMP3 Cup Australia will not proceed in 2020 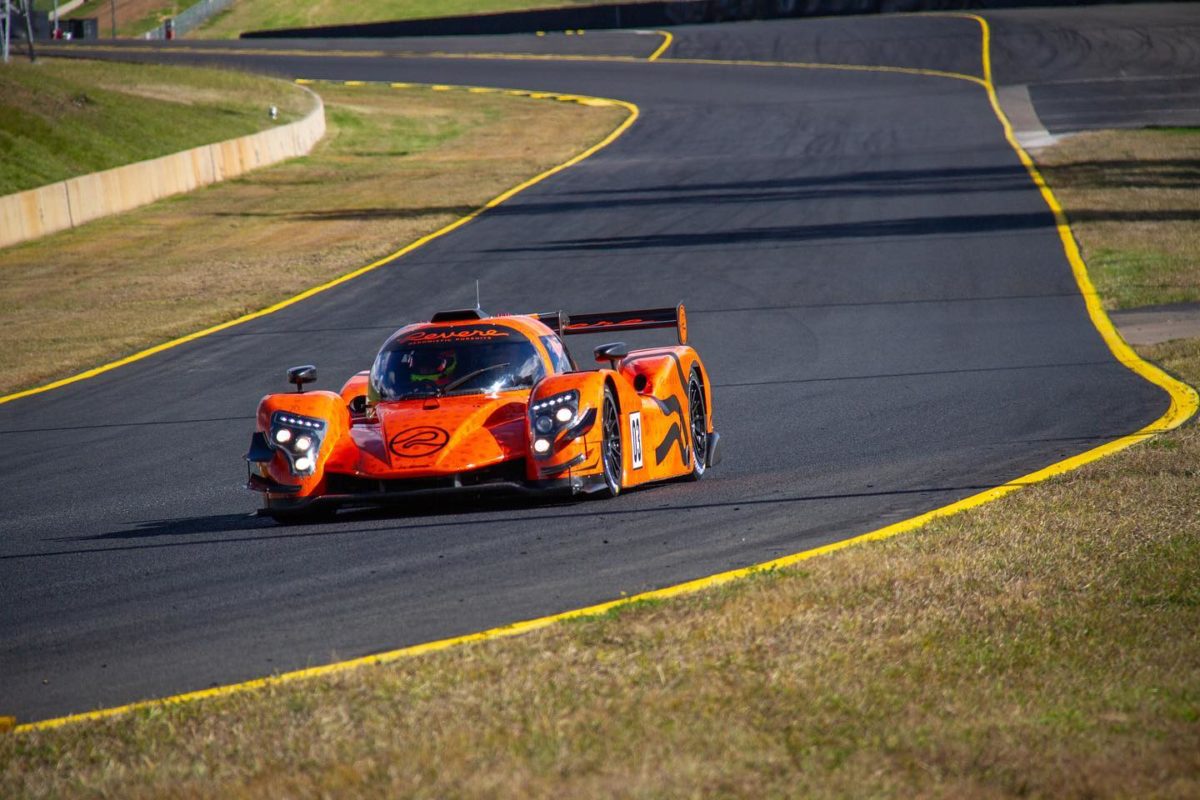 Organisers of the LMP3 Cup Australia have announced that the competition will not be held in 2020.

A statement released today stated that the number of cancelled events coupled with restrictions surrounding international travel meant the competition was no longer viable.

“LMP3 Cup Australia wishes to announce that we will no longer pursue a start to our COVID postponed 2020 season,” the statement read.

“We appreciate the efforts Motorsport Australia have made with their ‘Return to Race’ strategy, and the efforts of other promoters we’ve worked with to get back to National Series racing.

“LMP3 Cup Australia accepts that with the number of events already cancelled as well as ongoing interstate and international travel restrictions, we will not be able to offer a viable championship in the few months remaining of 2020.

“We will now shift attention to the possibilities for 2021 as we plan work with stakeholders, Motorsport Australia and the Automobile Club de l’Ouest, towards a new era of racing.”

Earlier this year, Revere Lifestyle landed an Adess 03 LMP3 in Australia which has had subsequent outings at Sydney Motorsport Park and Wakefield Park.

Organisers were expecting a healthy influx of international competitors to fill out the grid.

The LMP3 Cup Australia was originally scheduled to begin in 2019, but was delayed ahead of its inaugural season.