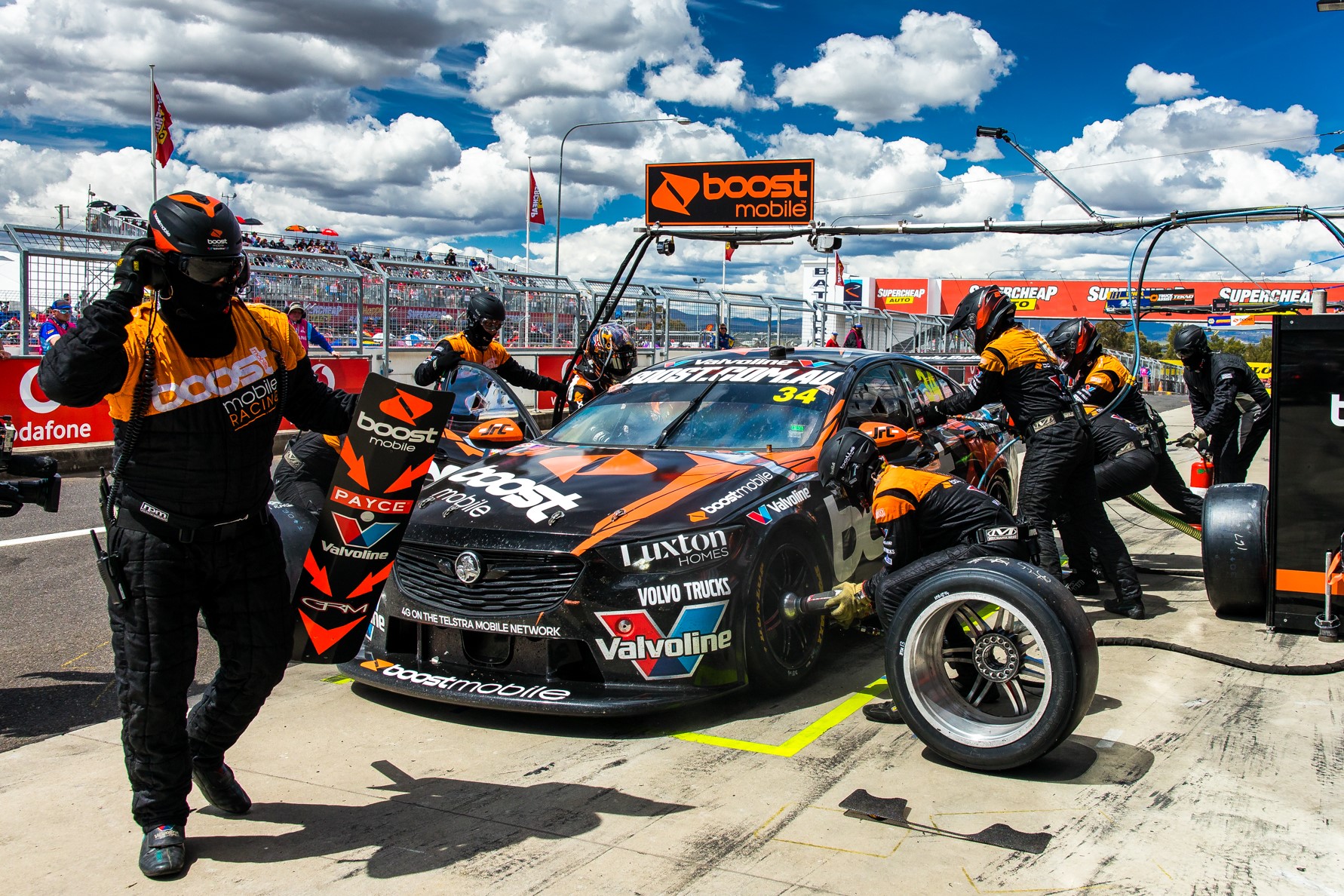 Garry Rogers Motorsport will return to the Supercars grid

Garry Rogers Motorsport has confirmed Tyler Everingham and Nathan Herne will both make their Supercars debuts in this year’s Supercheap Auto Bathurst 1000.

Earlier this month reports emerged that the team was considering a return to the Virgin Australia Supercars Championship grid with a wildcard entry in the Great Race.

Now the team has confirmed Supercars has accepted its entry to contest the Bathurst 1000 with its ex-James Golding Holden ZB Commodore.

With a combined age of 37, the pairing is expected to be the youngest on the grid and it will be the first time either driver has contested a round of the Virgin Australia Supercars Championship.

“I’m really looking forward to the Supercheap Auto Bathurst 1000, it will be good to catch up with my old mate Dick (Johnson),” said team owner Garry Rogers.

“My only disappointment will be the restricted crowd numbers. Most importantly, I’m looking forward to introducing two very talented young men into the sport.

“The most satisfaction that I have had over my 57 years of motorsport is seeing the development of young people.

“Whether that be a guy like Stiffy (Stefan Millard) who as run our team since 2017 after doing work experience with GRM as a teenager, or a young Garth Tander straight out of Formula Ford into a Supercar against the likes of (Larry) Perkins, (Peter) Brock, (Mark) Skaife, (Russell) Ingall, (Marcos) Ambrose, (Dick) Johnson, and (John) Bowe.

“I know I’m 75 years old, but with my young crew and a couple of young talented drivers, I can’t wait to get back to Bathurst.”

Rogers cited recent cost-cutting measures and a desire to foster up-and-coming talent as a major influence in the team’s decision to rejoin the Supercars grid.

The then MW Motorsport driver finished sixth in his first full season of the Super2 Series, winning a race at Sandown International Motor Raceway.

Everingham missed the first round of the Super2 Series earlier this year but returned at Sydney Motorsport Park with Anderson Motorsport where he finished fifth and 12th.

Rogers said he’s kept a keen eye on Everingham since his step up to the Super2 Series.

“In 2016 I met Tyler Everingham at Symmons Plains and have watched him progress through the ranks, winning Super3 and now in Super2.

“As a 19-year-old, he’s matured into a very capable racing car driver.”

In his debut season, he won seven races and claimed 15 podiums in 24 races, finishing fourth in the standings.

“In that same year, I met a 14-year-old Nathan Herne through his Volvo truck driving dad,” said Rogers.

“Again, I followed Nathan progress and being a big fan of Formula Fords, I’ve watched him win both the Victorian and New South Wales state titles in 2018.

“Without the budget to progress into a Supercar formula, they took the good advice to pursue TA2.

“Nathan has taken like a duck to water with these high-powered, loose, V8 monsters.”

The pair will fly from New South Wales to Victoria where they will conduct a pre-event test at Winton Motor Raceway.

Both drivers and the team will then head to New South Wales where they will quarantine in a yet-to-be-determined location.

This year’s Supercheap Auto Bathurst 1000 will take place on October 15-18 at Mount Panorama and will double as the Supercars Championship season finale.