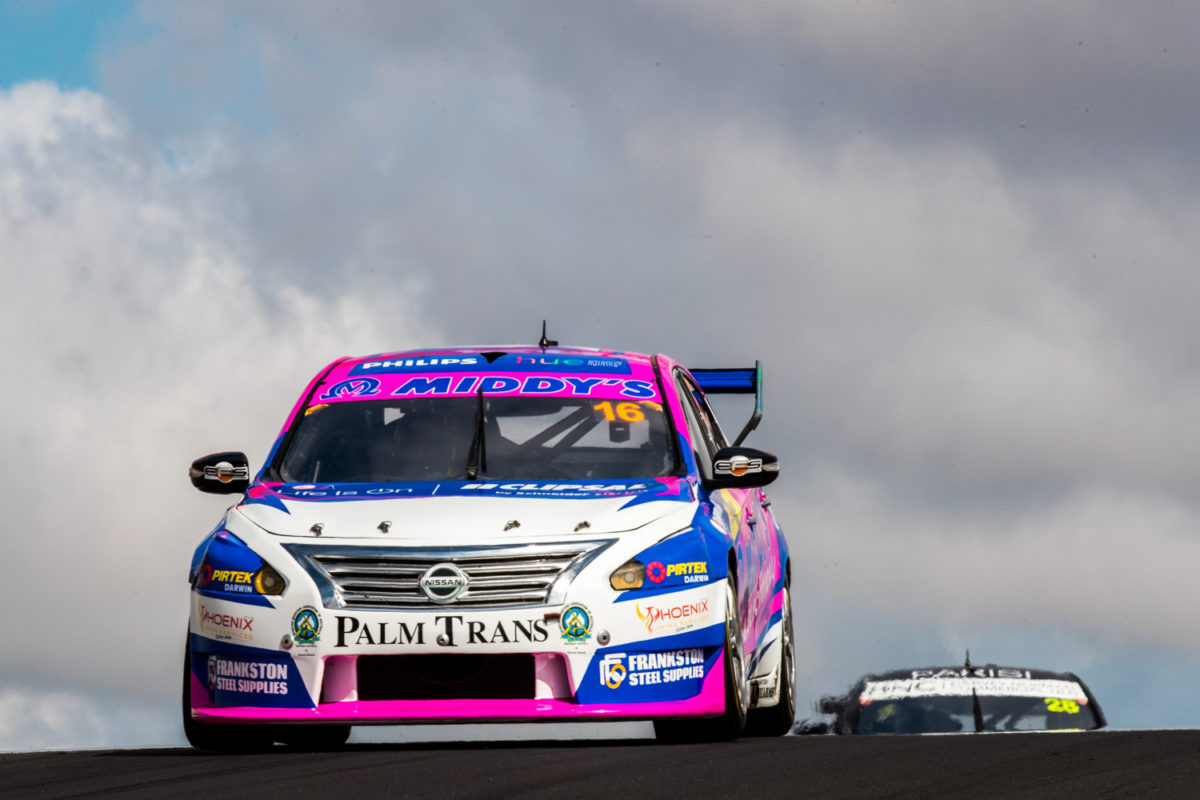 Eventual series winner Bryce Fullwood in Super2 at Bathurst in 2019

The Dunlop Super2 Series will not appear at the Supercheap Auto Bathurst 1000, Speedcafe.com understands.

Teams have been informed of the decision in the past hour, a week after being asked to provide indicative crew numbers including state of origin.

The sticking point appears to be the reluctance of at least two Victorian-based teams to compete, given the requirement to observe quarantine in order to enter New South Wales.

Furthermore, according to an email seen by Speedcafe.com, the bill for quarantine would fall to competitors, although Supercars would have assisted with obtaining permits to cross the border.

A total of 14 cars were entered in the Super2 class for Round 2 of the season at Sydney Motorsport Park in July, plus 11 cars from the Super3 ranks for its first round of 2020.

Without the Victorian-based cars, the size of the field would therefore be diminished significantly.

It is believed that there are plans afoot for another Tin Tops round, or something of the sort, on the support bill at Mount Panorama, as seen at Townsville last month and due again at The Bend this month.

MW Motorsport’s Thomas Randle would likely be declared the Super2 Series winner for 2020 given that Motorsport Australia is understood to have waived the usual requirements due to exceptional circumstances.

The status of the title for Super3, currently led by another MWM driver in Jaylyn Robotham, is unknown.