Supercars set to race on West Circuit at The Bend

Supercars set to race on West Circuit at The Bend Supercars is set to race on the West Circuit configuration in the second of its SuperSprint events at The Bend Motorsport Park this year.

The Repco SuperSprint, which is set for September 19-20, will utilise the 4.9km International Circuit layout.

Speedcafe.com understands the OTR SuperSprint that takes place a weekend later on September 26-27 will use the shorter West Circuit configuration that totals 3.4km.

The West Circuit short cuts what would be Turn 6 on the International Circuit and returns between Turn 13 and Turn 14.

After The Bend Motorsport Park was added to the calendar, circuit owner Sam Shahin earmarked the possibility of running on different configurations between events.

Supercars had been investigating the possibility of co-drivers sessions, but neither weekend will feature additional practice.

Speedcafe.com also understands soft tyres will be used across both events.

Supercars had initially confirmed plans to run the soft tyre at the Tailem Bend circuit before a slew of calendar revisions saw the event dropped from the schedule.

Supercars has confirmed the format for the first of its weekends at The Bend Motorsport Park.

One rookie practice and two all-in practice sessions will take place on Saturday morning followed by a two-part qualifying session and the return of a Top 15 Shootout.

Race 25 will take place later that afternoon and will last 24 laps.

Sunday will see back-to-back qualifying sessions in the morning followed by Race 26 and Race 27 in the afternoon, both 24 laps long. 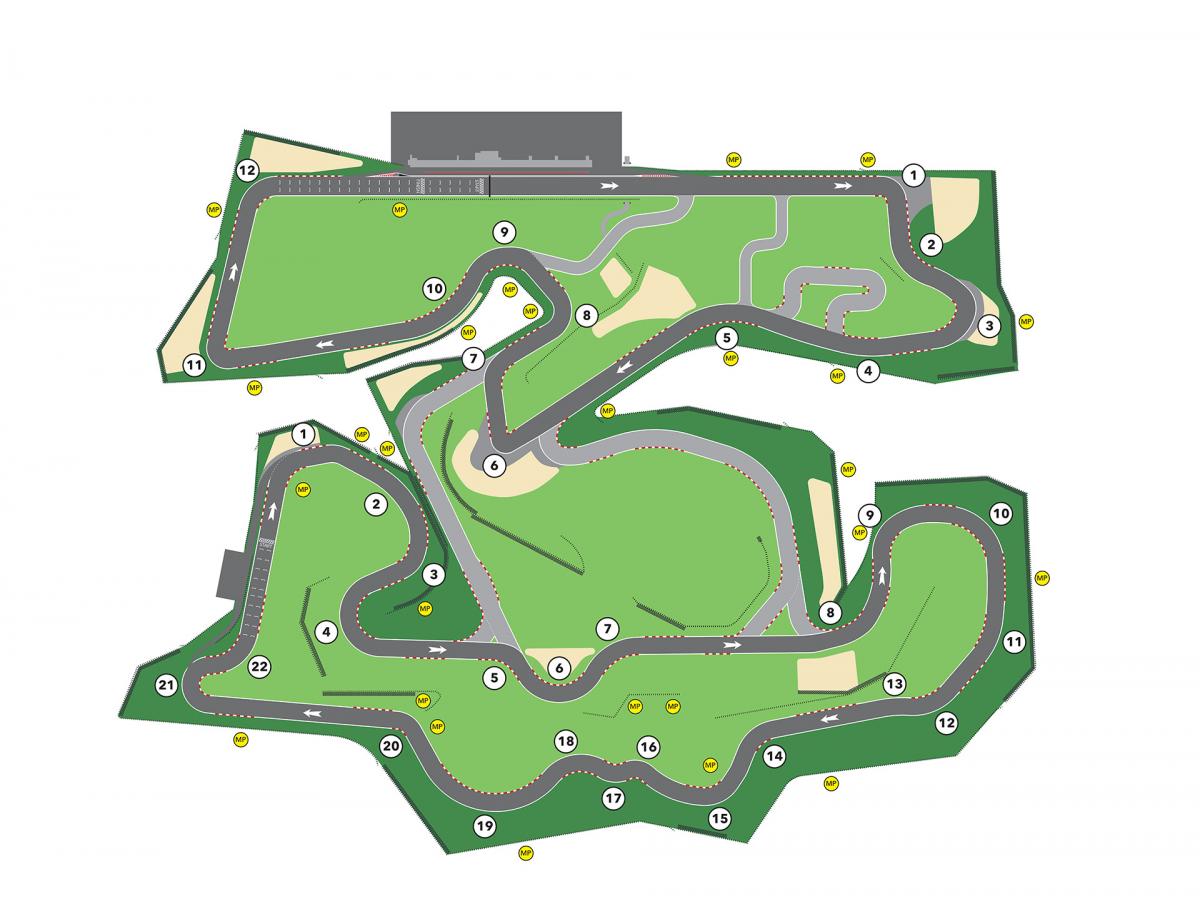 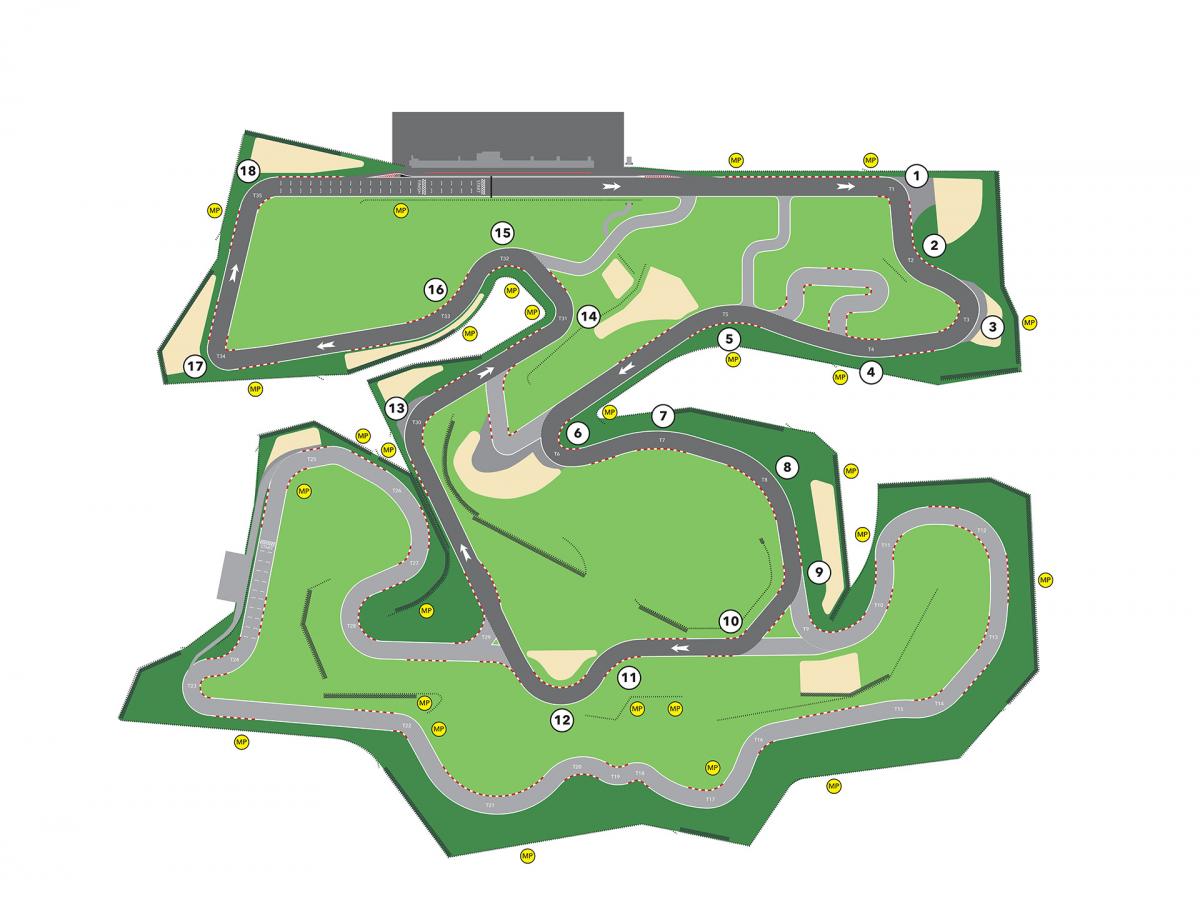 The Bend Motorsport Park in its International configuration