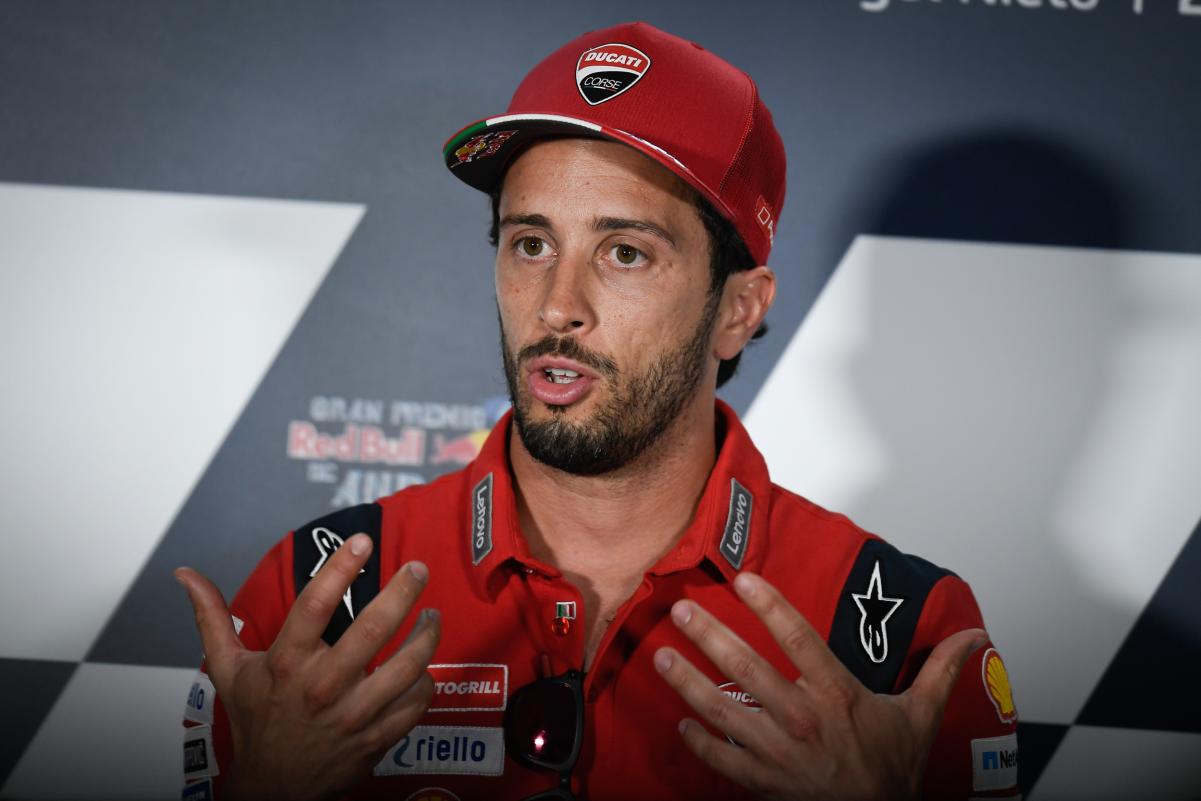 Petronas Yamaha SRT boss Razlan Razali denies that Andrea Dovizioso is in line for a shock signing to the seat earmarked for Valentino Rossi in 2021.

Rossi’s future is still not confirmed beyond the end of the current MotoGP season after the Italian did not want to commit to a new deal with Yamaha Factory Racing before assessing his form on the track.

An agreement with Yamaha’s satellite team seemed only a matter of time, especially given the promise of works support, although the question of which staff would follow him across was up for discussion.

More recently, reports in Europe have suggested that Dovizioso could instead land at SRT given his exit from the Ducati Team has now been decided on, with Rossi to retire after all.

“Setting the record straight, we are not considering Dovi at all for 2021,” wrote Razali, the Malaysian outfit’s Team Principal, on social media in response to that speculation.

Speaking to Italian media after Rossi’s drought-breaking podium in Round 2 of the current season, Razali said that the delay in finalising an agreement with the seven-time premier class champion concerned the “structure” between Yamaha, VR46, and SRT.

Rossi himself stated before that pair of grands prix at Jerez that he was “99 percent certain” of riding for SRT next year.

If he does so, it will be as team-mate to a former VR46 academy rider in incumbent Franco Morbidelli, who has signed on for two more years.

The San Marino round takes place this weekend.