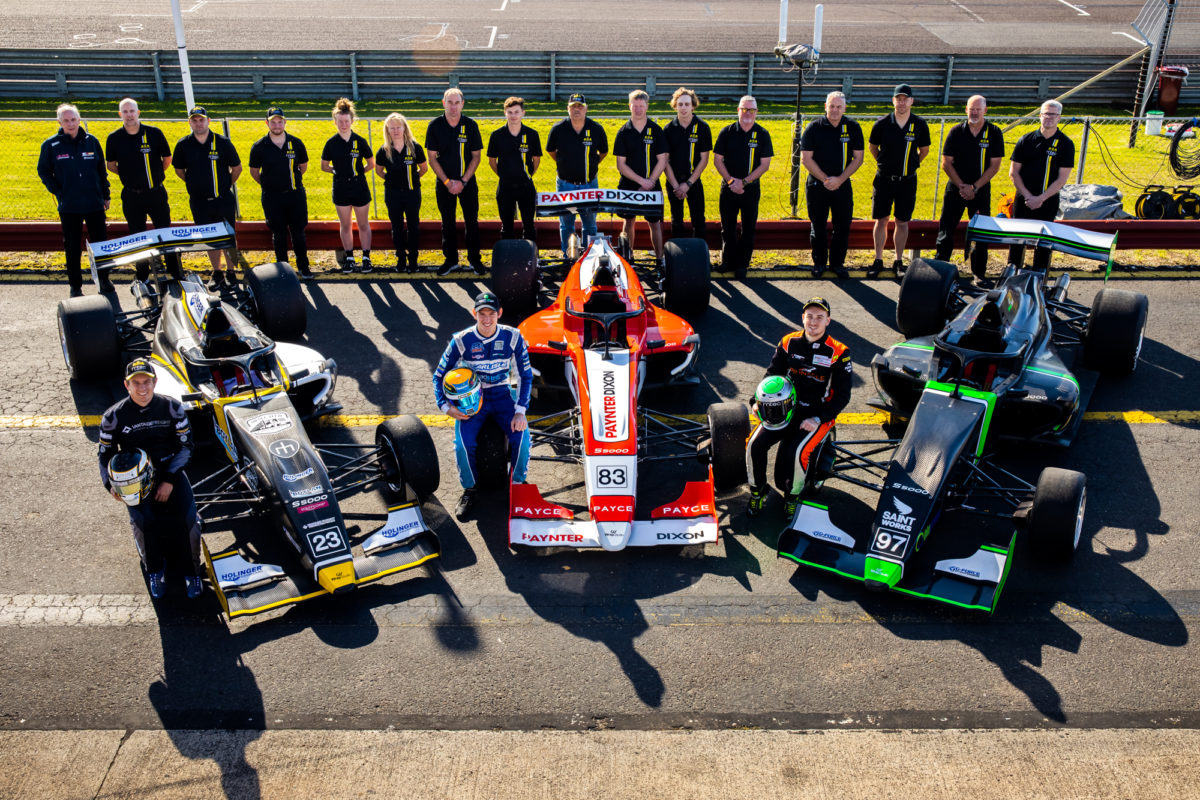 MTEC Motorsport is eyeing off a full-time presence in the VHT S5000 Australian Drivers’ Championship.

Now, team owner Bruin Beasley has signalled a desire for a more permanent presence in S5000, after fielding three cars in the first ever round, at Sandown in 2019.

“We would have to be one of the most qualified teams in Australia to run an S5000 programme,” he said.

“Our team are open wheel specialists. We’ve won Formula Ford Championships, we’ve won races in Toyota Racing Series, and we are very interested in using our experience to good effect in S5000.

“We had a really good run at Sandown. At some point, led all three races, and I feel that this is the right time to have a category like this in Australia, especially with all the things that are going on around us. It is highly-cost effective, it’s a great experience for the driver and the commercial packages, including the TV deal, is unrivalled.

“I love the concept. They are a big, genuine race car and there’s a place for open wheel racing at a top level in this country.

“The biggest hurdle in Australia is to change the mindset of people who think that categories like Hyundai Excels are the best and only avenue to develop a motorsport career. Imagine a world where, like Europe, open wheel and sedan cars shared the spotlight and media attention.

“You only have to look at the interest around the Australians and New Zealanders currently forging careers in Europe at the moment in F2 and F3.

“I’m an open wheel guy. I love the tradition and history of the class, and it’s our team’s thing. Racing is what we do.”

Category manager Chris Lambden added, “Bruin and MTEC have a great pedigree in open wheeler racing, so it would be great to see him in S5000 long term.

“Like all of us, he’s waiting and hoping for this frustrating COVID-imposed halt to racing to be resolved so we can get back to it. Bruin’s experience in TRS in particular presents a great option for young up-and-coming drivers.”

The 2020 S5000 Championship season is still awaiting its first race due to the disruption caused by COVID-19.