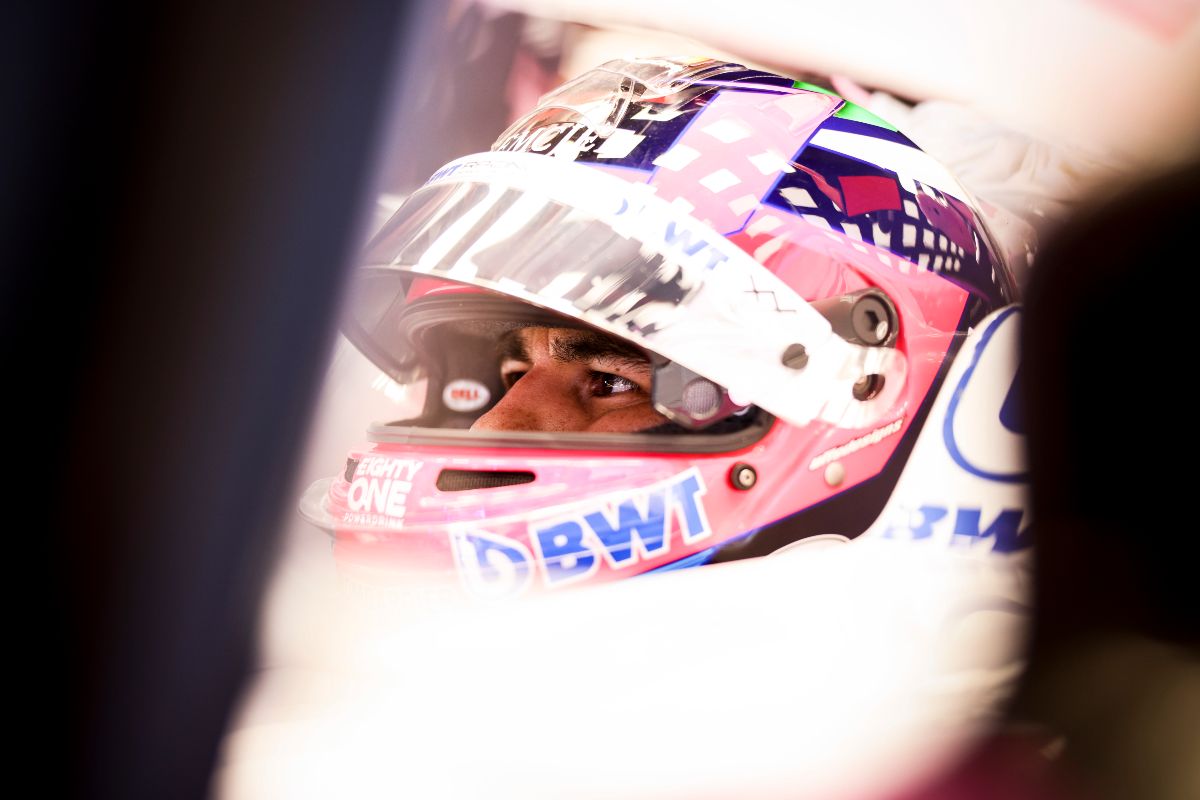 Sergio Perez will leave the Racing Point F1 Team at the end of the current season, the Silverstone-based squad has announced.

Although no reason has been given for the development, it comes after talks with outgoing Ferrari driver Sebastian Vettel over a move to what will become the Aston Martin team in 2021.

It also means that Perez, who has five podiums with Racing Point, will not see out the full term of the three-year contract which he signed in 2019.

“Checo has been part of the Silverstone family for seven years and in that time has become one of the most complete drivers on the grid,” said CEO/Team Principal Otmar Szafnauer.

“Blisteringly quick on Saturday and Sunday, he’s established his reputation as a tenacious racer and together we have enjoyed some fantastic moments.

“If there was ever a sniff of a podium, Checo was ready to pounce, and those five podiums represent some of the finest days in the history of this team.

“Outside of the car, Checo is a true character and a good friend, and it’s been a pleasure working with him for such a long time.

“Although we will say goodbye at the end of the year, there are still nine races to go and plenty of opportunities for Checo to make some more special memories with this team.”

Arriving from McLaren at what was then known as Force India at the end of the 2013 season, Perez’s best finishes in the championship have come with Racing Point having ended up seventh in 2016 and 2017, when the team took fourth in the constructors’ standings.

He is currently 11th in his seventh and final season with the squad, a campaign during which he has been sidelined for two races due to testing positive for COVID-19.

Should Vettel indeed land at Aston Martin next year, he would likely be team-mate to Lance Stroll.

Practice 1 for the Tuscan Grand Prix starts tomorrow at 19:00 AEST.