COVID-19 downtime no drama for Davison

COVID-19 downtime no drama for Davison 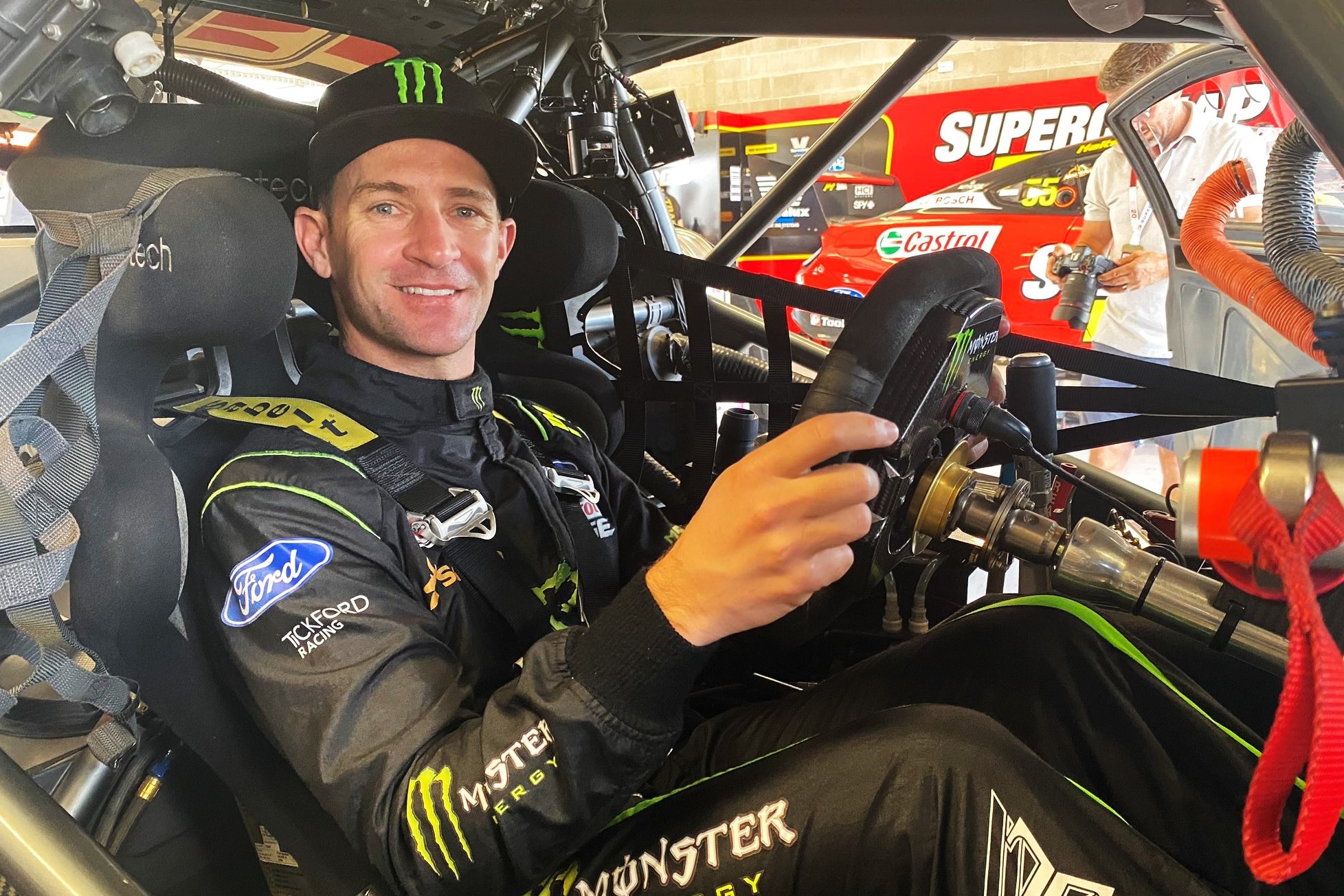 Will Davison doesn’t expect to have any trouble getting up to speed at the Supercheap Auto Bathurst 1000 despite an extended absence from the Supercars grid.

Earlier this month Davison was confirmed for a one-off return to the Virgin Australia Supercars Championship grid alongside Cameron Waters in the #6 Monster Energy Racing Ford Mustang.

Davison drove in the season-opening Adelaide 500 and in practice and qualifying at the ill-fated Melbourne 400 before he lost his drive due to the closure of 23Red Racing.

Since then, Davison has been focused on his fitness and has remained connected to the Supercars paddock through television roles with Channel 10.

Despite having not been in a race car since mid-March, the 38-year-old said he has no concerns about being on the pace once he gets back into a race car at Mount Panorama.

“It’s probably the longest I’ve been out of a car but I’ve had plenty of off-seasons before and after three months it takes me about three laps to get back into it,” said Davison.

“It was the same this year going to Tailem Bend. My first or second lap, you’re very quickly up to speed.

“It’s been a little bit longer, but I’m still very fresh out of the car in the scheme of things. It’s something I’ve been doing for so long. I’m expecting I’ll be very comfortable quite quickly.

“I’m not too concerned about that at all. Yeah, it might take me a few more laps, but in terms of all the other co-drivers, I think I’m well positioned.

“We’re all in the same boat. I’ve certainly got more recent experience than a lot of them, particularly in a Tickford-built Mustang.

“It’s going to be quite a steady transition for me and I did race at this year in Adelaide and the Grand Prix qualifying.

“I’ve been in the car this year. A lot of them probably haven’t driven at all, not since the Gold Coast (600) last year, and some of them are getting in completely new cars.

“I think the level of co-drivers is still very high. Everyone will be okay. It certainly plays into our favour quite well. I’m confident I’ll settle in quite quickly.”

Davison said he’s been buoyed by the team’s form of late.

Waters has five podiums to his name this year, four of which have come in the last four three rounds across Darwin and Townsville.

“They’ve got a good aura around them, a quiet confidence about them at the moment in their car and what they’re doing with it,” Davison said of Tickford Racing.

“It’s certainly encouraging to see. Still being able to adapt that to different circuits, but I think they’ve proved they’ve been pretty strong across the board this year.

“They’re working hard to keep that upcoming into Bathurst and for sure, we’ll be in the mix somewhere. You can just see how the #88 and #17 are in particular.

Davison said he’s not heading to The Mountain looking to prove himself.

With several scenarios that could play out and see him back on the grid in 2021, the two-time Bathurst 1000 said his focus is on helping Waters win.

“At the end of the day, it’s Cam’s car and Cam’s championship,” Davison explained.

“I completely respect that and I’ll be doing everything I can to help them as I can. It’s certainly not something where I feel like I need to be a hero.

“I’ve been around long enough to know what job is required of that race. It’s a very fine balancing act between speed and aggression and playing your cards smartly and keeping yourself in the game as well.

“The race has got hotter and hotter over the years. It is a contested race and any win in our sport these days you can’t sit back and wait for it to be gifted to you. You’ve got to go out there and attack.

“For sure, that’s what we’ll be doing as a team but it’s not for me to be a hero and say ‘win or bust’. I’ll just be backing Cam in the best way I can. I look forward to playing my part and doing whatever they tell me to do.”

This year’s Supercheap Auto Bathurst 1000, which doubles as the Supercars season finale, will take place on October 15-18.