Wood returns with Kelly for Bathurst 1000

Wood returns with Kelly for Bathurst 1000 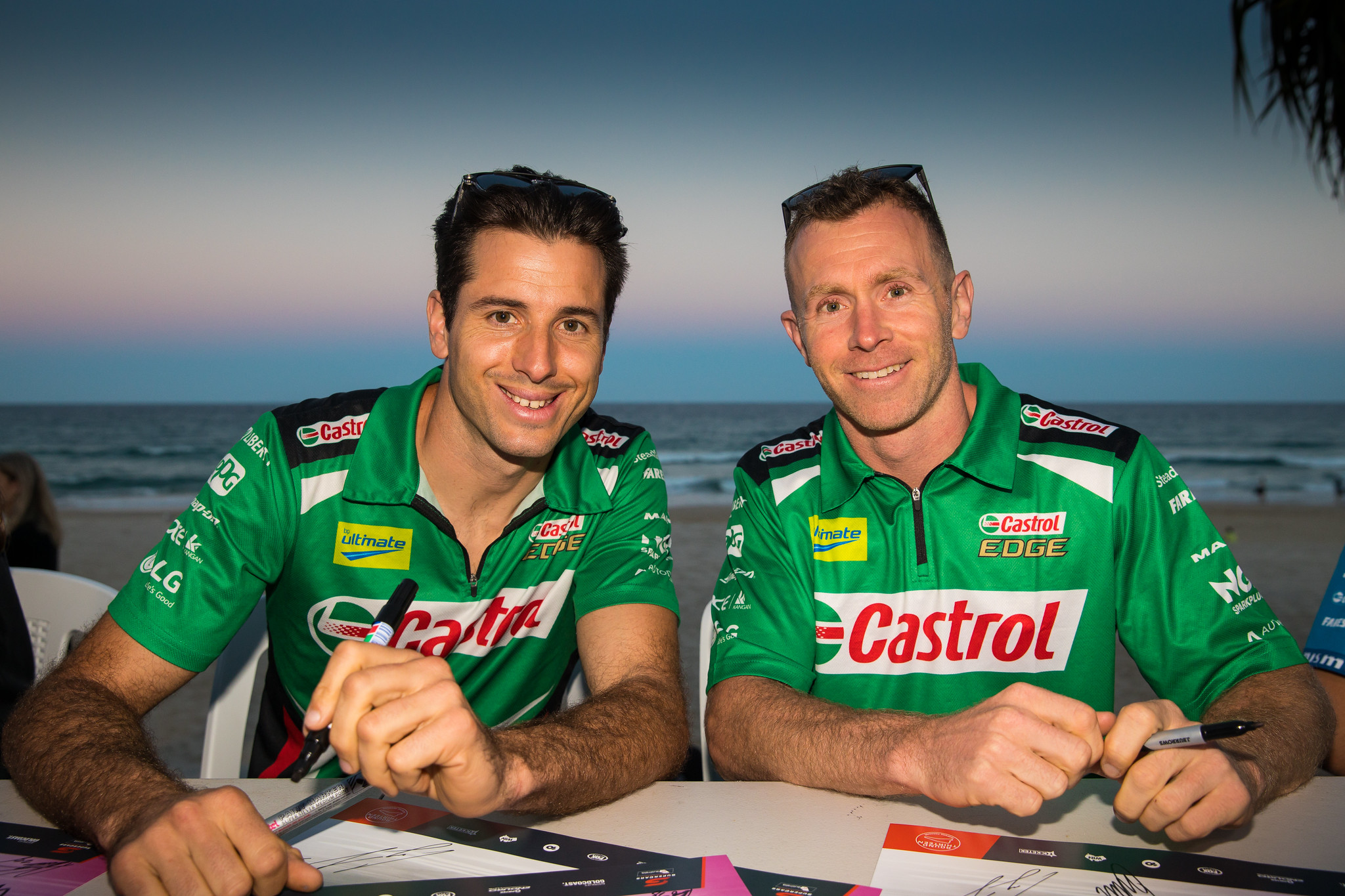 The pair will share the #15 Castrol Racing Ford Mustang in the Great Race, which is set to feature a special fan tribute livery.

Wood has long been associated with the Kelly Racing team, driving with the team in its inaugural season in 2009.

The 2020 campaign will mark the 13th start for Wood in the Bathurst 1000 and his fourth with Kelly Racing.

It will also be the second successive year the 37-year-old has partnered two-time Bathurst 1000 winner Kelly.

It will be a unique lead-up for Wood, who hasn’t been on track since the ill-fated Formula 1 Australian Grand Prix where he claimed pole position in Porsche Payce Carrera Cup Australia.

Wood also won’t have much in the way of pre-event preparation with his first on-track outing set to be Thursday’s practice sessions.

As he is based out of Melbourne, Wood will also have to complete a mandatory 14-day quarantine period.

“Us guys from Victoria have been sitting around for a long time now not being able to do our sport so for us we’re chomping at the bit to get to Bathurst,” said Wood.

“It’ll be different how that looks with preparation leading into the event. In the past we’ve spent three days at the workshop practicing pit stops and driver changes and all of that stuff for Bathurst, plus the co-driver sessions at the lead up events. This time we’ll be spending a couple of weeks in hotel rooms.”

“It’s going to build some extra excitement leading into Bathurst because we just haven’t been able to do the sport that we love doing.”

Wood said he’s “pretty fortunate” to be an experienced campaigner in Supercars competition and at Mount Panorama.

The Melbourne-based driver said he doesn’t anticipate he’ll have any troubles getting up to speed.

The only drama he foresees is getting acclimated to the team’s new-for-2020 Ford Mustang package.

“I feel like the time out of racing won’t be an issue at all,” said Wood.

“The biggest challenge for me will just be getting to terms with the Mustang. I was comfortable in the car last year, so there will be a small adjustment to that, but the main thing will be not getting to do our usual build-up of preparation.”

“For me at the moment there’s no better combination than being back racing with my best mate at Bathurst, that’s going to be pretty cool.”

Kelly, whose first drive alongside Wood was in the 2019 edition of the race, said he was initially apprehensive about the signing last year.

However, those concerns were soon put to bed as Kelly learned of Wood’s engineering nous.

“Myself and Dale are good mates away from racing so last year we didn’t quite know how we’d work together in a racing sense but it turned out really well,” said Kelly.

“His match fitness and engineering understanding were outstanding. He was able to actually provide a lot of feedback on the set-up during his practice sessions, which was a big advantage and in a lot of those sessions he was the quickest co-driver out there.

“So no doubt he’s one of the best guys out there for this job and with the Castrol Mustang this year I think we’ll be even quicker as a team and hopefully have some good results.”