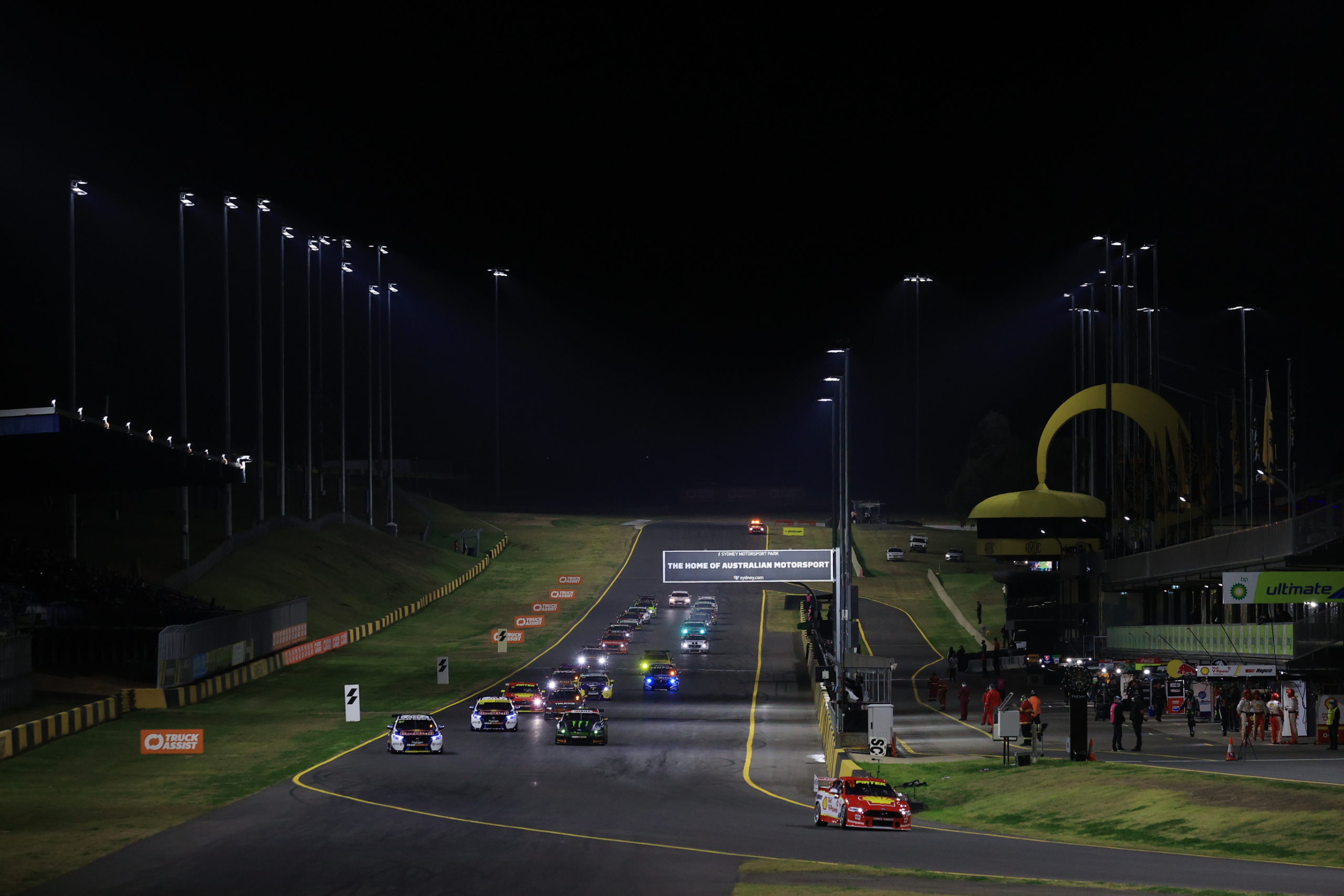 Sydney Motorsport Park was central in the return of the Virgin Australia Supercars Championship following a coronavirus-induced break.

The circuit was at one point on course to host three rounds this season despite having initially only been scheduled to host one round.

Under the original 2020 calendar, the Eastern Creek facility was to host the Sydney SuperNight in late August once the long awaited permanent lighting was completed.

However, a slew of calendar revisions meant that event was eventually postponed to the end of the year while two SuperSprint events were added to the calendar in June and July when the season resumed.

Pressure from teams meant the season’s end was brought forward to October and resulted in the Pirtek Perth, Tyrepower Tasmania, Penrite Oil Sandon, and Sydney events being cancelled.

Speaking with Speedcafe.com, Matthews said he was pleased that the circuit could facilitate two rounds for Supercars amidst the coronavirus chaos.

“I think, firstly, that Sean (Seamer, Supercars CEO) and his team have done an exceptional job,” said Matthews.

“I think under these trying conditions with COVID, first of all, their decision to end their season at Bathurst is a good one and I think for the wellbeing of the teams in particular.

“Even though we’re disappointed that we don’t have the final race of the year, we have been able to have two opportunities to race twice already, which were unscheduled.

“Again, I can’t praise Supercars high enough in terms of working with them. We’re completely relaxed and understanding about the change at the end of the season.

“For us, while it might be disappointing, there’s higher, important issues at stake, and that’s the wellbeing of everybody involved. So we’re pretty relaxed and very supportive.

“We haven’t even talked about 2021 because there’s enough changes going on, as we know, in the last few days going to Tailem Bend and so on.”

Matthews is expecting to begin discussions with Supercars soon to see the circuit and SuperNight format return to the calendar in 2021.

Mount Panorama has long been tipped to host the season opener should the Bathurst 12 Hour be unable to go ahead as planned.

“Sean and his team, I know they’re looking at putting their draft calendar out by the back end of October and no doubt we’ll have some discussions prior to that,” said Matthews.

“I’m happy to wait till they can focus on that.

“We have ongoing discussions about matters generally anyway, so we’ve got very good communications and a tremendous relationship.

“We worked very closely with them to hold two races here, which were unscheduled. I think COVID’s just really put life into perspective really.”

It is anticipated a calendar will be released in October. It is already known that Adelaide 500 will not open next year’s calendar.

The Virgin Australia Supercars Championship is set to conclude the 2020 season with the Supercheap Auto Bathurst 1000 on October 15-18.