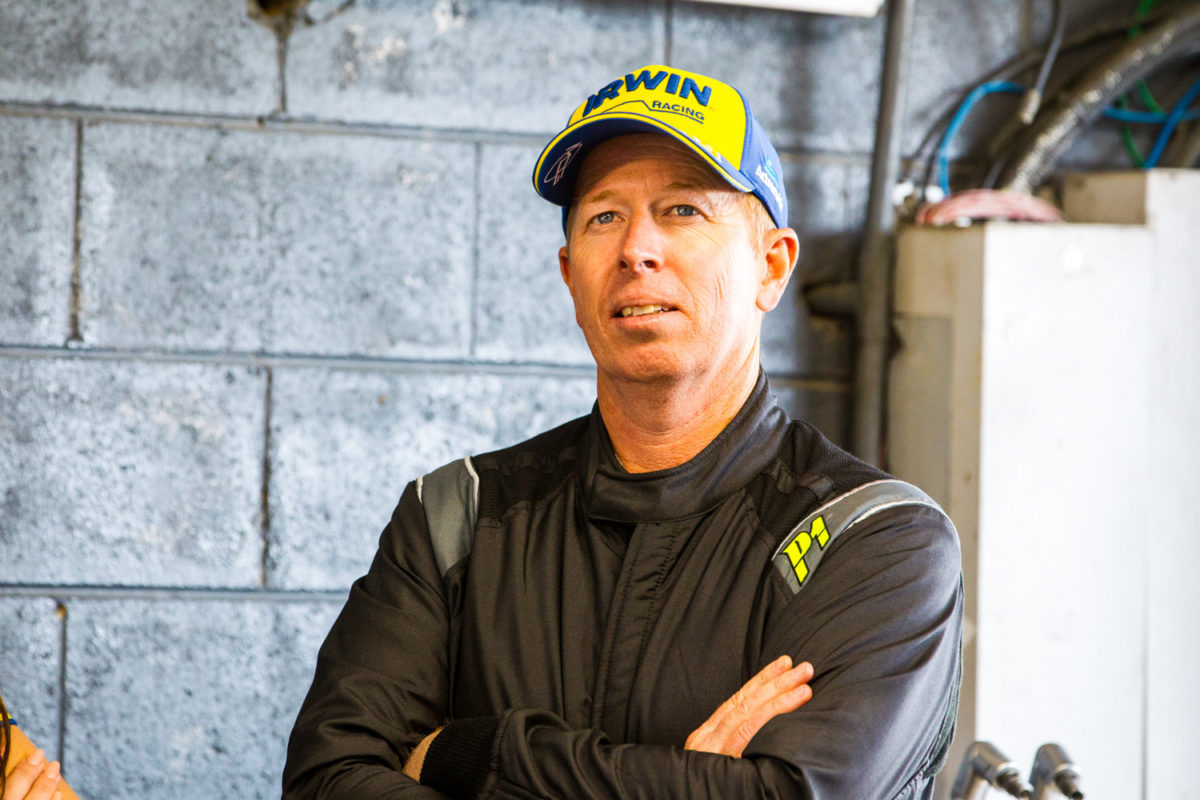 Steven Richards is still interested in contesting Supercars’ enduros in 2021 despite conceding that it is probably too late to snare a drive this year.

The five-time Supercheap Auto Bathurst 1000 winner announced his retirement from Supercars after one year as a co-driver at Team 18 having landed the role of Relationship Manager at the squad.

However, Richards was let go after the COVID-19 pandemic hit, prompting him to seek out a comeback.

While that is unlikely to transpire for the 2020 Supercheap Auto Bathurst 1000, when he would have been driving for Team 18 again if not for taking the Relationship Manager job, the Auckland native has not closed the door on another enduro campaign entirely.

“I guess the unfortunate part to my situation, or many people’s situation, is I only decided to stop co-driving for a great role to move into something else permanent within the sport,” he told Speedcafe.com.

“Then, all of a sudden, that was pretty material and not really held up its end of the bargain when this (pandemic) happened. That’s life.

“The reason for retirement was a good reason and, had that reason not have been there… Well, technically I had another year on my contract with Team 18 moving into 2020, so I would have been co-driving again.

“I’d like to still continue to do it and if there’s an opportunity next year to be involved with someone I’ll definitely have a conversation with a few people. It would be silly of me not to.”

Richards did reach out to teams after his exit from Team 18, but found that many had already lined up co-drivers or were preoccupied with the upheaval caused by the pandemic.

“I think most teams have got somewhat of a line-up sorted out,” he said.

“I have definitely got on the phone and contacted a few people, but most people are already sorted for what’s going to happen.

“The other thing is it was probably almost pointless early on reaching out because we didn’t even know… I mean, everyone hoped, but the way the situation changed so frantically mean it was very difficult to try, even for the teams, to be thinking any further than the latest announcement.

“I think to some degree that’s still the case, but the reality for me is that I was off the market and, nowadays, most teams have their co-drivers sorted by the time the season starts.”

Richards’ most recent Bathurst start ended with he and Mark Winterbottom being classified sixth, a year after he won the Great Race with Craig Lowndes at Triple Eight Race Engineering.

Now working full-time for a sponsor of his past Carrera Cup exploits, RPM Hire, the 48-year-old reiterated that he had never closed the door on racing entirely.

“Even with Team 18, I never retired from driving; I retired from being a Supercars co-driver,” noted Richards.

“It was never an intention of stopping driving. I had some other irons in the fire with a couple of things that I was hoping to come off this year.

“Then obviously, when all this hit, motor racing has gone into hibernation. I didn’t have anything, but I was definitely looking at a couple of different things.

“At the end of the day, you’re always on the market if you get a reasonable result at those races.

“If I could continue to do a good job in that role, then there was probably a longer time to do that.

“Anyway, that’s life; it might be now that 48 is too old to do it and the teams aren’t interested, but that’s not to say you can’t go out and have a look.”

Winterbottom will be joined by James Golding in the Irwin Tools car in this year’s Supercheap Auto Bathurst 1000, while Scott Pye will be partnered by Dean Fiore in its DeWalt-backed entry.

The event takes place from October 15-18.