Ricciardo excited to drive at Mugello

Ricciardo excited to drive at Mugello 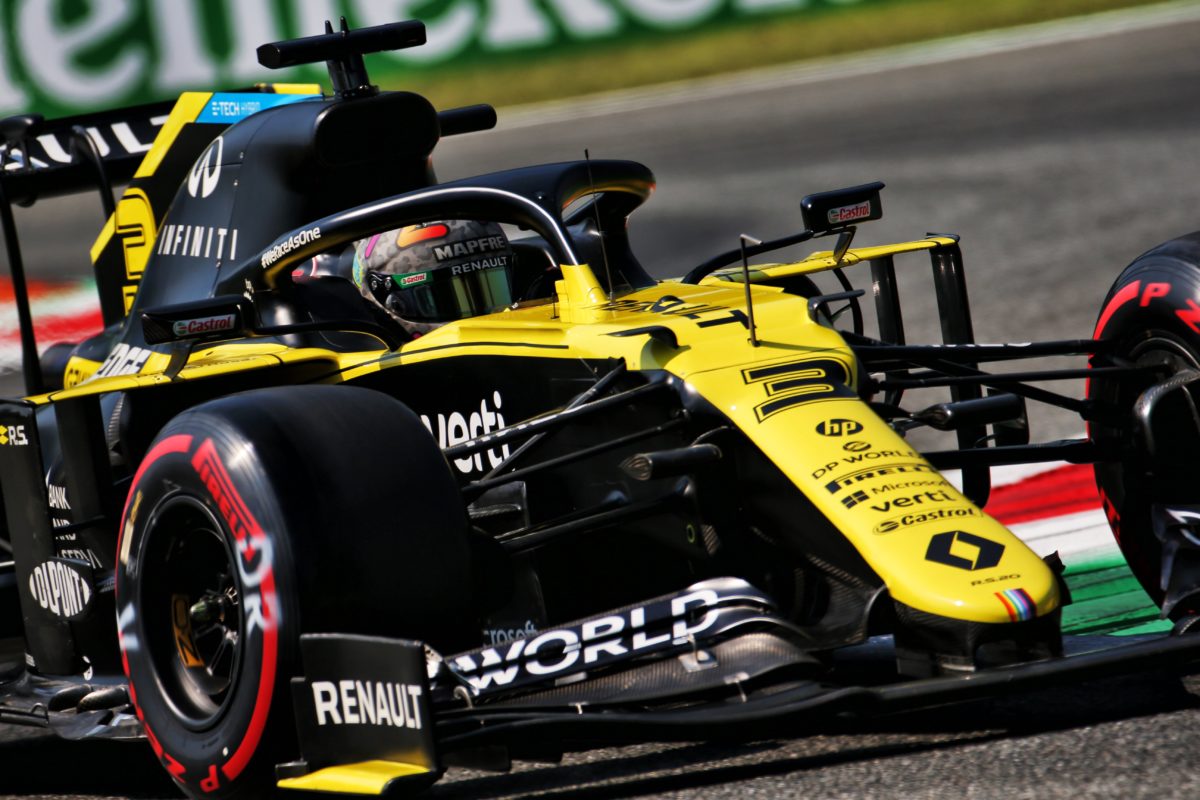 Daniel Ricciardo says that he is excited about driving at Mugello when the Tuscan Grand Prix is held there this weekend.

MotoGP’s Italian Grand Prix venue has been added to the Formula 1 calendar this year and while Ferrari tested there with a 2018-spec SF71H in June, few have recent experience there, at least in contemporary cars.

With Mugello boasting an extremely long front straight and plenty of fast corners, Ricciardo is looking forward to the challenge.

“I think all our necks are going to want to fly off because of the changes of direction and medium to high speed corners! It’s going to be pretty awesome.”

Ricciardo identified the top of the main straight as the best place for overtaking, but anticipates that will still be difficult given the nature of the corner.

“For racing, it’s difficult to know where it’ll be good to overtake in these current cars,” added the West Australian.

“I’d say Turn 1 is going to be the best place, but I think we’re going to be braking late and deep into there as it’s quite a long corner. It’s going to be hard to send it from far, but that will be the challenge.

“The last corner is long and quick and hopefully there will be a few lines we can take to get closer to another car.

“I do think qualifying will be crazy there and a lot of fun.”

“Mugello is effectively a new circuit for us,” he noted.

“Some teams used to test there several years ago, but the cars are very different now and there won’t be much from previous running that is very relevant to this weekend.

“The circuit has mainly medium- and high-speed corners, some very fast, but also a long straight, so the choice of downforce level will be a compromise between the two.

“The best overtaking opportunity will be at Turn 1, as the straight is so long, although that corner is not very slow, so it won’t necessarily be easy.”

Practice for the Tuscan Grand Prix starts on Friday at 19:00 AEST.