McLaughlin: Drivers should be able to speak their minds

McLaughlin: Drivers should be able to speak their minds 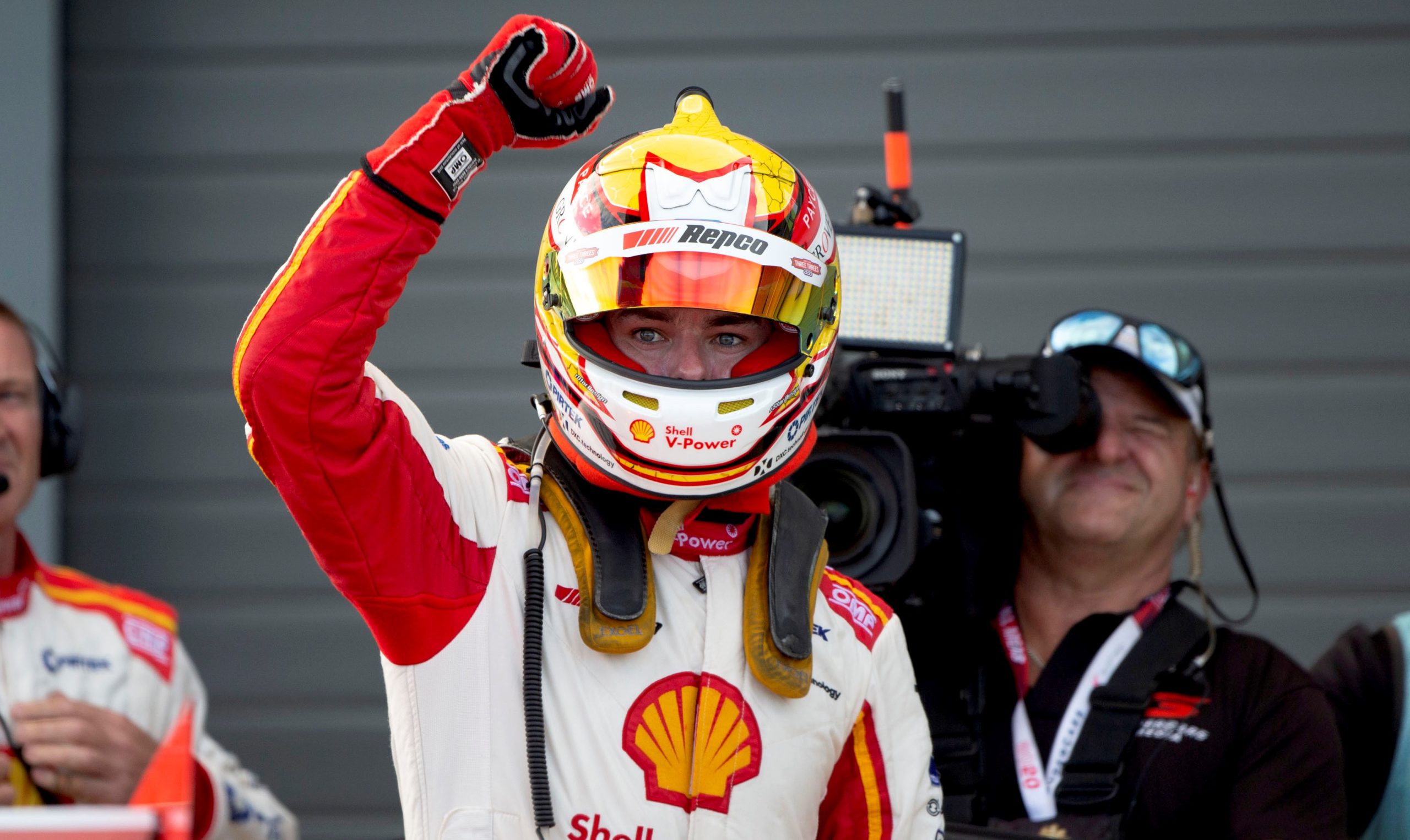 Scott McLaughlin believes drivers should be able to speak their minds and be honest to add “more spice” and draw “eyeballs” to Supercars.

In his latest Grove Racing Scott’s Corner blog, McLaughlin conceded he “should have said nothing” after an incident in Race 24 at Townsville with Shane van Gisbergen and Jamie Whincup.

However, the Shell V-Power Racing Team driver stressed his belief that drivers should be forthcoming in sharing their views.

McLaughlin was left frustrated after a late-race pass that saw him forced wide by van Gisbegren and allowed the trailing Whincup to follow through, labelling the move “pretty average”.

The New Zealander said he thought fans had been robbed of a chance to watch the two championship combatants battle to the chequered flag.

After the Red Bull Holden Racing Team went on to claim a one-two win headed by van Gisbergen, Whincup seemed to suggest that DJR Team Penske was a “one-plus-one” team.

“Look, afterwards I should have said nothing,” McLaughlin wrote.

“On reflection I was the one who inflamed the situation, but isn’t that what we want from our drivers to speak their mind and be honest?

“I was clearly ticked off – more for the battle that was lost between Jamie and I for second, and for the fans who missed out on seeing what would have been an awesome run to the line between the two guys gunning for the title.

“I said it was a pretty average move – and a few days later, I haven’t changed my view.

“I’ve still got the best team behind me. I’ve still got a brilliant car underneath me. And maybe a few choice words can help add more spice and eyeballs for what’s to come.”

On the events leading up to the incident, McLaughlin said he was well aware he was at a disadvantage with van Gisbergen on fresher tyres behind him.

McLaughlin said he “made it easy” for van Gisbergen, but was disappointed to have been held out wide to allow Whincup through.

“Our strategy was again a ripper – and we were in the lead and looking a good thing until the safety car came which changed everything.

“SVG was the big winner with the safety car – he was in the box seat with a later stop and new tread, and he was always the man most likely to get the win at the end.

“And that’s why I made it easy and didn’t race him for the win. But it’s what happened, whilst I let him go that just left me a little disappointed.”

McLaughlin leads Whincup in the drivers’ championship by 143 points with three rounds remaining.

The next two events will take place at The Bend Motorsport Park, where last time out in 2019 the Kiwi won both races.