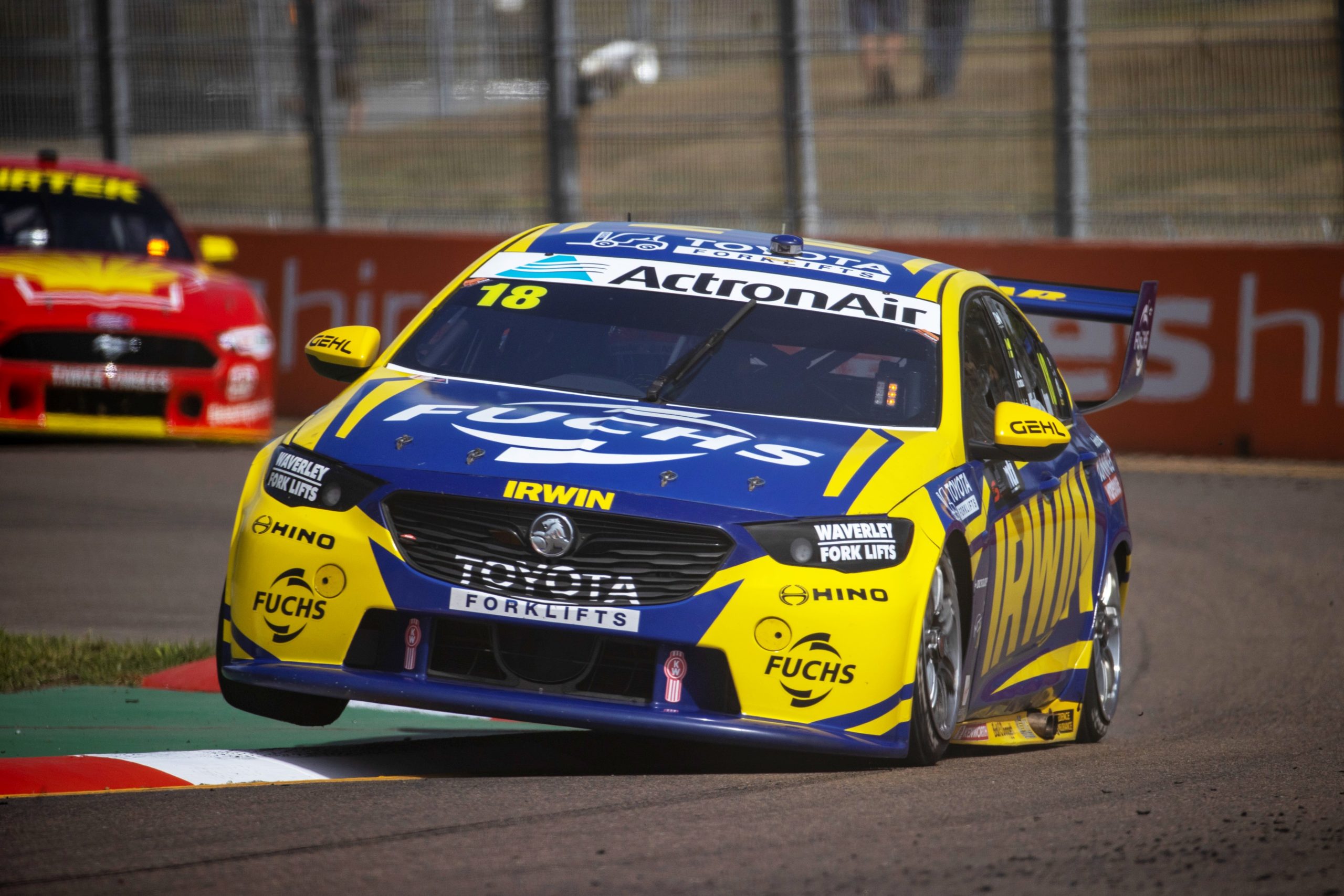 Charlie Schwerkolt is keen to maintain his squad’s “incredible” fifth place standing in the teams’ championship as it looks to move up the pit lane in 2021.

For Schwerkolt, maintaining fifth in the teams’ championship would be a significant boost for the team moving into next year.

Last year the team was 11th in the teams’ championship as a one-car operation led by Mark Winterbottom.

Since expanding to a two-car with the addition of Scott Pye this year, the team has made significant strides forward.

Pye brought the team its first Supercars podium at the Darwin Triple Crown before netting back-to-back podium finishes at the Darwin SuperSprint.

“After Darwin and Townsville we are sitting fifth in the teams’ points, only behind Penske, Triple Eight and Tickford which is just incredible for us in our first year as a two-car operation,” said Schwerkolt.

“We’re second-last in the pit lane order this year and we’ve seen how that has affected some of our results when a quick transit through the lane can be critical, especially in qualifying when you roll out at the back of the pack.”

“There’s nothing in it back to eighth, so the teams’ battle is seriously exciting. We’ll be working hard to ensure we put our best foot forward in the final three rounds.

“As a team, we’re building a solid data bank and a wealth of knowledge from what we have tried on both cars that will only benefit us in the future.”

As the team looks to maintain form, Schwerkolt has sought stability in a return to the Ross Stone Racing workshop in Yatala.

Most Supercars teams have returned to their respective temporary bases in South East Queensland.

Kelly Racing has gone back to 222 Offshore in Ormeau while Tickford Racing has returned to Sea World Resort.

Walkinshaw Andretti United has elected to stay in Townsville and work out of the Reid Park Street Circuit pit lane.

Erebus Motorsport will relocate to Mount Gambier with a new premises set to be confirmed in the coming days.

“Our Kenworth transporter has made its way back down the Queensland coast and has been unloaded this morning back at Ross Stone Racing on the Gold Coast where we will prepare the cars for the next week before heading to The Bend,” said Schwerkolt.

“Ross Stone has kindly welcomed us back to his workshop and the guys are looking forward to regrouping ahead of a busy month leading up to Bathurst.

“Their Yatala workshop felt like a home away from home, it had everything the guys needed to house the cars and the Gold Coast is a great place for the team to rest and recharge.

“Ross had so much time for all the guys when we first visited and I know they got so much out of their visit with the history of the team all around them.

“The energy in the team is as strong as ever and we’re motivated to keep improving our package and our performance on track.”

The Virgin Australia Supercars Championship resumes with a double-header at The Bend Motorsport Park on September 19-20 and 26-27.