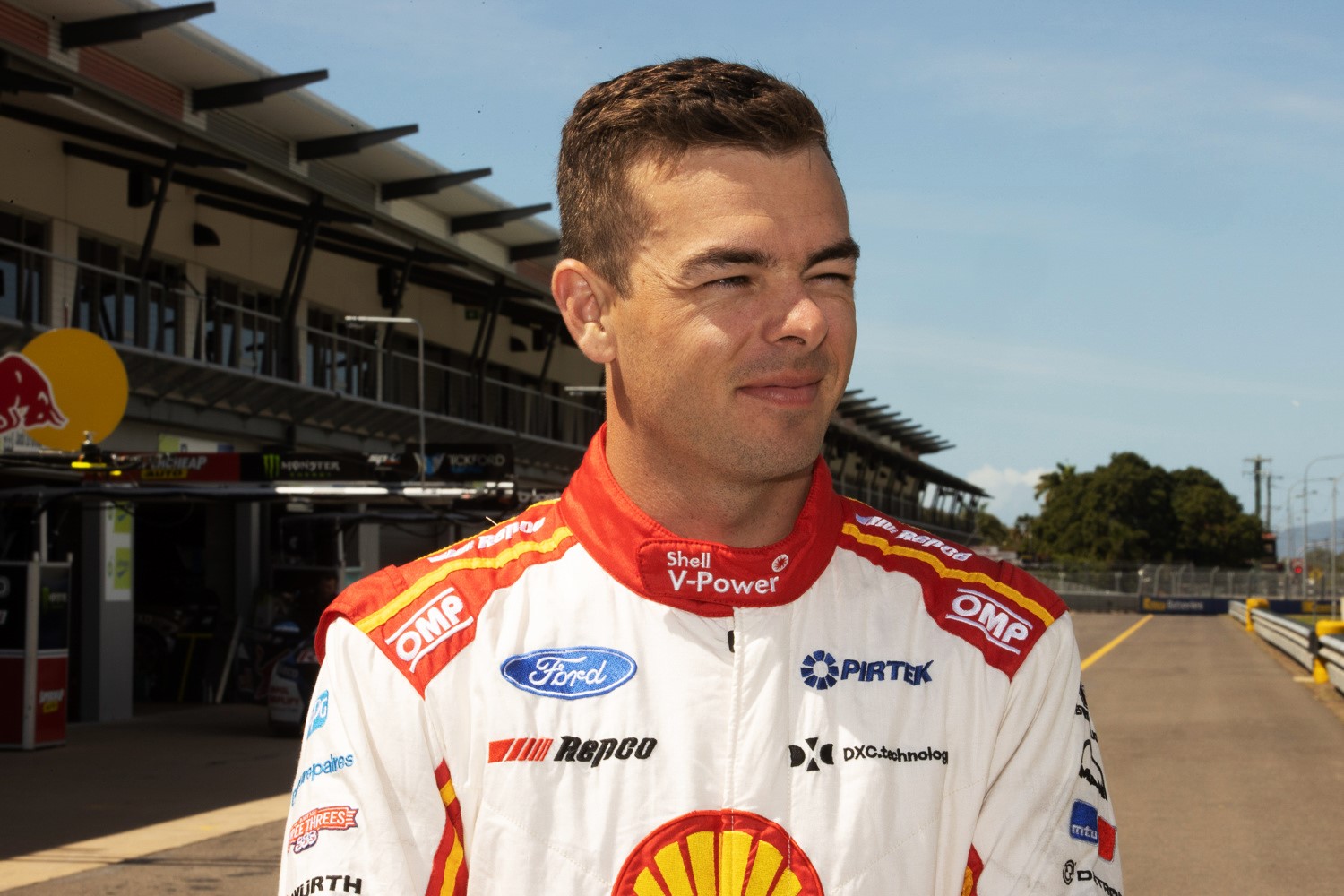 The two-time Virgin Australia Supercars Championship winner has long been in the frame for a drive in the USA this year, but has been stifled by the global coronavirus pandemic.

However, the postponement of that event, several revisions to the Supercars calendar, and a government-mandated 14-day quarantine period on his return to Australia made the debut infeasible.

McLaughlin’s hopes of making his IndyCar Series debut have since been rekindled with recent revisions to the Supercars calendar.

Supercars have brought the season’s end at the Supercheap Auto Bathurst 1000 forward to October 15-18.

Following that, the IndyCar Series will conclude with the Grand Prix of St. Petersburg come October 23-25 on the part-street part-airfield course.

With no government-mandated quarantine periods on his arrival to the USA, McLaughlin could make it over in time to race.

However, the 27-year-old has previously indicated Team Penske boss Roger Penske has mandated his own 14-day quarantine period for staff arrivals in the USA.

Last week McLaughlin said he was awaiting direction from Cindric and Penske.

The current Supercars points leader expects discussions to take place with them shortly to see what may be possible to facilitate his IndyCar Series debut.

“I think when we get through the next bit and I speak to Roger and TC a bit more about what’s possible – like I said before, we know that it’s free in the calendar – whether they think it’s right or not, we’ll figure it out,” said McLaughlin.

“I’m just glad Tim hasn’t said no in the press. That’s really all I’ve read a huge amount (about) or gone any further on the subject.”

Asked whether his IndyCar debut would be optimal given the tight turnaround between the Bathurst 1000 and the St. Petersburg, McLaughlin replied, “It’ll be a busy, busy, busy week, obviously if we win Bathurst as well. Mondays are normally pretty busy. Who knows?”

McLaughlin would need to get permission from the Australian Government to leave for the USA and would also have to complete a 14-day quarantine on his return.

McLaughlin’s next on-track appearance will be the double-header at The Bend Motorsport Park on September 19-20 and 26-27.