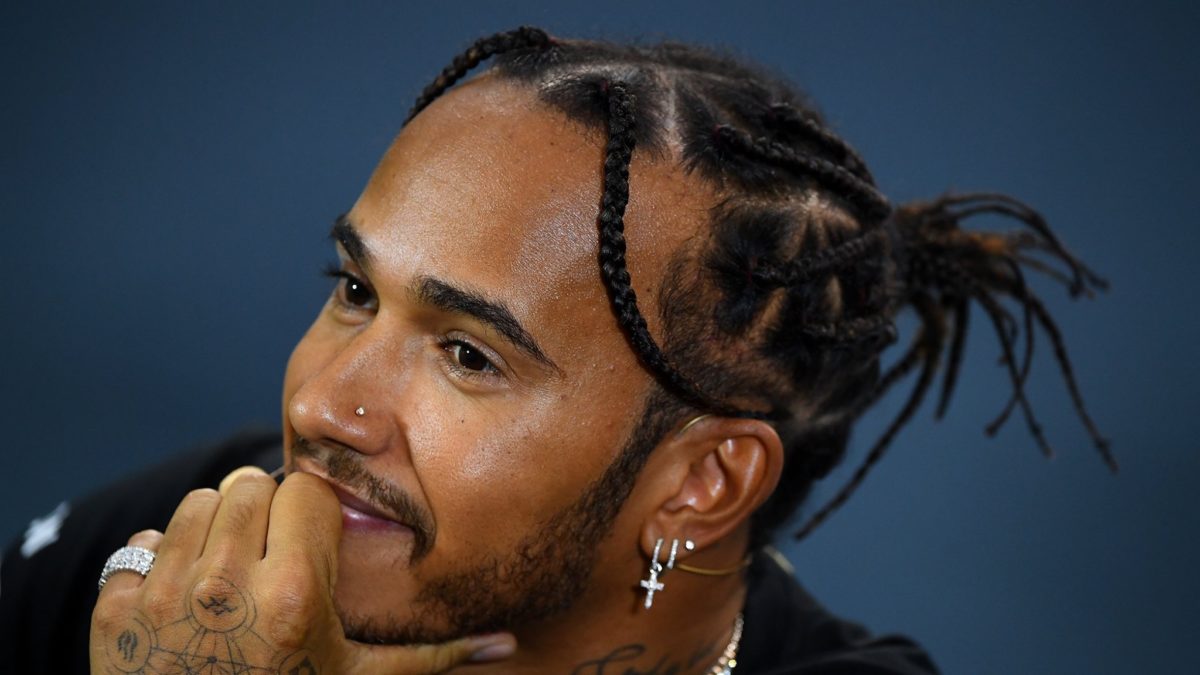 Lewis Hamilton has founded a new team which will compete in the Extreme E electric off-road racing series.

Hamilton branded the operation X44 in deference to his own racing number, with its first race scheduled to take place in early 2021.

Though the founder of the team, six-time Formula 1 world champion Hamilton will not play a role in its day-to-day operation.

“Extreme E is an exciting new sustainability initiative, and this is a great opportunity to be involved from the outset as a team founder,” Hamilton said.

“Of course, my ambitions and commitments with Mercedes in Formula One mean that I won’t be operationally involved in X44, but I’m excited to play a different role in this new series, one that brings my vision for a more sustainable and equal world to life.

“Extreme E really appealed to me because of its environmental focus.

“Every single one of us has the power to make a difference, and it means so much to me that I can use my love of racing, together with my love for our planet, to have a positive impact.

“Not only will we visit remote locations facing the front line of the climate crisis, we will also work closely with these locations and leading climate experts to share our knowledge and leave behind a positive legacy in each location which goes far beyond the race track.

“As Founder of X44, I am looking forward to building my team around important values such as sustainability and equality.

“None of us are perfect and we all have improvements to make, but I am excited to use our platform to highlight the most serious issues facing our planet and the solutions we can all be part of.”

Alejandro Agag, Founder and Chief Executive Officer of Extreme E, added: “We are thrilled to welcome Lewis Hamilton and his X44 team to Extreme E.

“Like us, Lewis is hugely passionate about motorsport, but also shares our belief that we can use sport to highlight subjects which are vital to the world, such as climate change and equality.

“Lewis is one of the most successful drivers of all time, and we’re all excited to see how his X44 team performs on and off the race track under his incredible guidance.”

The Extreme E series will use a E-SUV named Odyssey 21, manufactured by Spark Racing Technology.

It’s capable of accelerating from 0-100 km/h in 4.5 seconds with its battery produced by Williams Advanced Engineering.

The inaugural series is expected to take in events in five locations; arctic, desert, rainforest, glacier, and coastal.