WORLD WRAP: Piastri back in F3 lead after Monza drama

WORLD WRAP: Piastri back in F3 lead after Monza drama 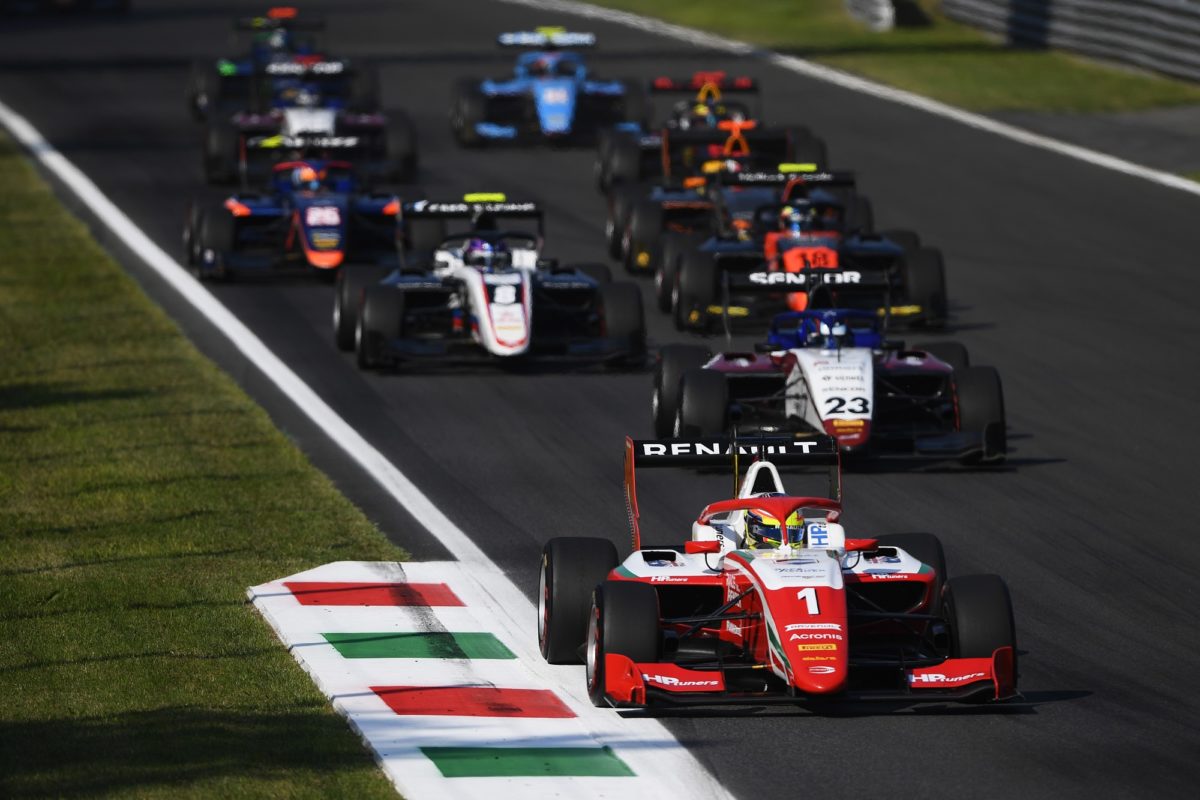 Oscar Piastri has reclaimed the lead of the FIA Formula 3 Championship following a third place in Race 1 at Monza.

The Australian stormed through the field to rise from 15th to third, overhauling Logan Sargeant’s points advantage in the process.

Piastri now holds an eight-point advantage over Sargeant with two races remaining, with Theo Pourchaire third in the standings at another 16 points behind.

Frederick Vesti won the opening race of the weekend from Pourchaire and Piastri, while Sargeant spun at the Variante della Roggia to come home well outside the points in 26th place.

Both Sargeant and Piastri then failed to score in Race 2 of the weekend, the pair caught up in separate incidents during the 22-lap encounter which was won by Jake Hughes.

Piastri found himself unloaded at the opening chicane courtesy of Clement Novalak, the pair eliminated from the race on the spot.

However, Sargeant failed to capitalise on the situation as he cramped team-mate Vesti for room on approach to the Ascari Chicane, cutting a tyre in the process.

Alex Peroni secured a strong fifth in Race 2 of the weekend, having been 16th home in Race 1.

Jack Doohan recorded finishes of 17th and 21st, while Calan Williams was 25th and 18th in the weekend’s two races.

The final round of the 2020 FIA Formula 3 championship takes place at Mugello this weekend. 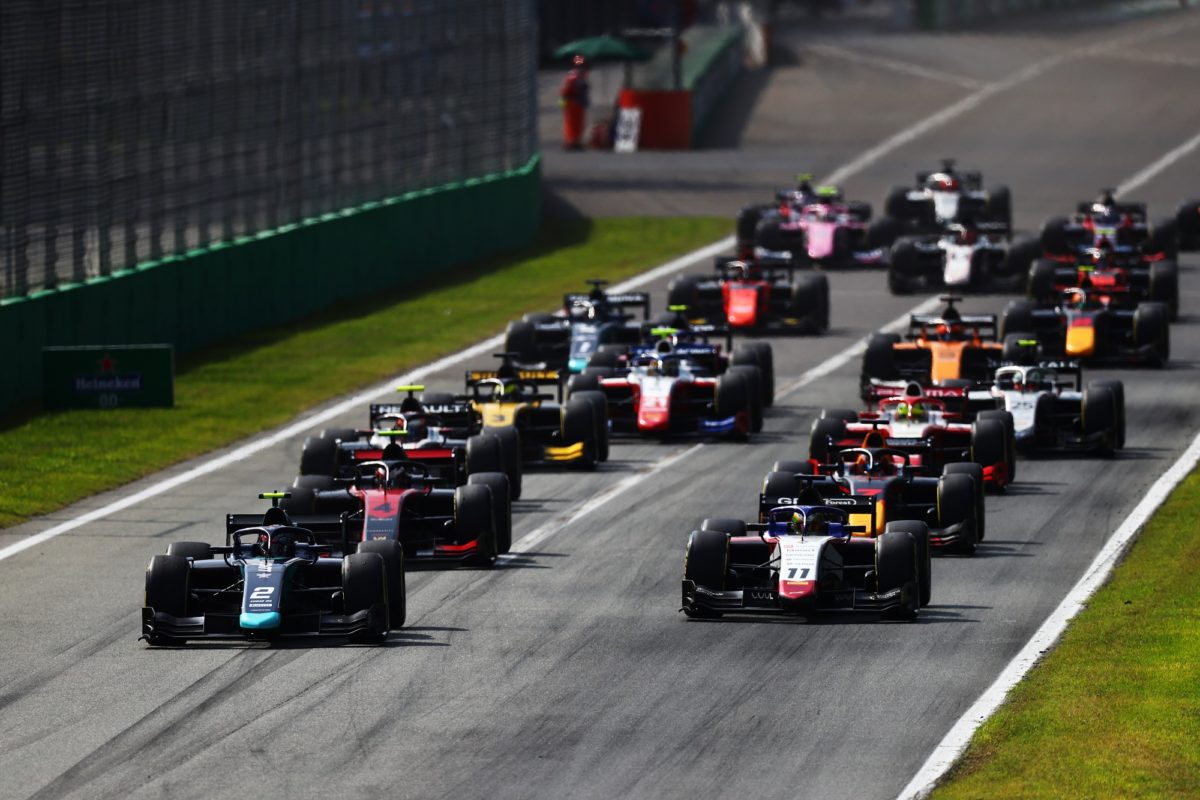 A quiet weekend saw Robert Shwartzman pick up just eight points to sit three behind Schumacher in the standings.

The Feature Race went the way of Schumacher after Ilott stalled in the pits, dropping down the order before recovering to sixth in the 30-lap affair.

Luca Ghiotto was second while Christian Lundgaard was third.

However, the Brit was disqualified after officials could not extract sufficient fuel post-race.

That promoted Ilott to the win from Lundgaard and Schumacher in third. 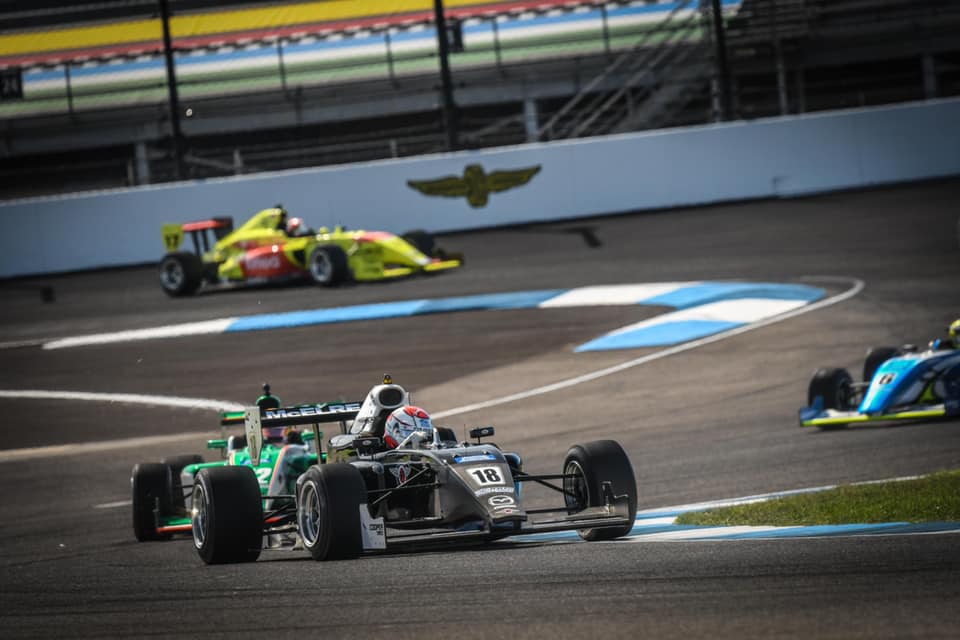 Robb (Juncos Racing) fell as low as fifth in the Round 8 race but got almost as far as three seconds clear before it ended under Caution, with McElrea (Pabst Racing) rising from fifth on the grid to second.

The Caution was necessitated when Braden Eves flipped at Turn 11 and his Exclusive Autosport entry landed upside down.

Eves sustained fractures above his right eye and in vertebrae in his neck, having been in a battle with Danial Frost (Turn 3 Motorsport) when he spun and his car was tossed into the air.

Robb dominated the ninth and 10th races of the season, and now leads the series.

Evans finished sixth in the former of those encounters having been unable to find a way past Frost, moving up to fifth in the standings over the course of the event. 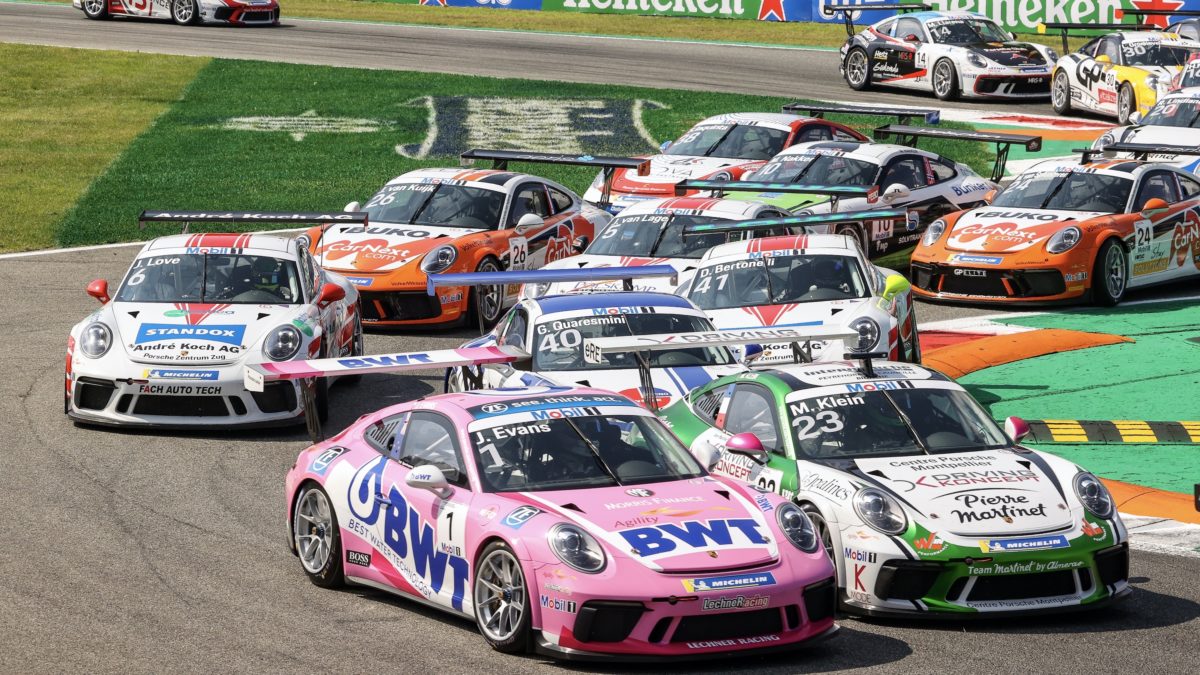 Jaxon Evans has ended the 2020 Porsche Supercup fourth in the standings after finishing fifth in the final race of the year.

Latorre twice challenged ten Voorde for the lead, first at the start and again following a Safety Car restart, but was unable to make either move stick.

Together, Evans and Pereira delivered the BWT Lechner Racing squad the teams’ title. 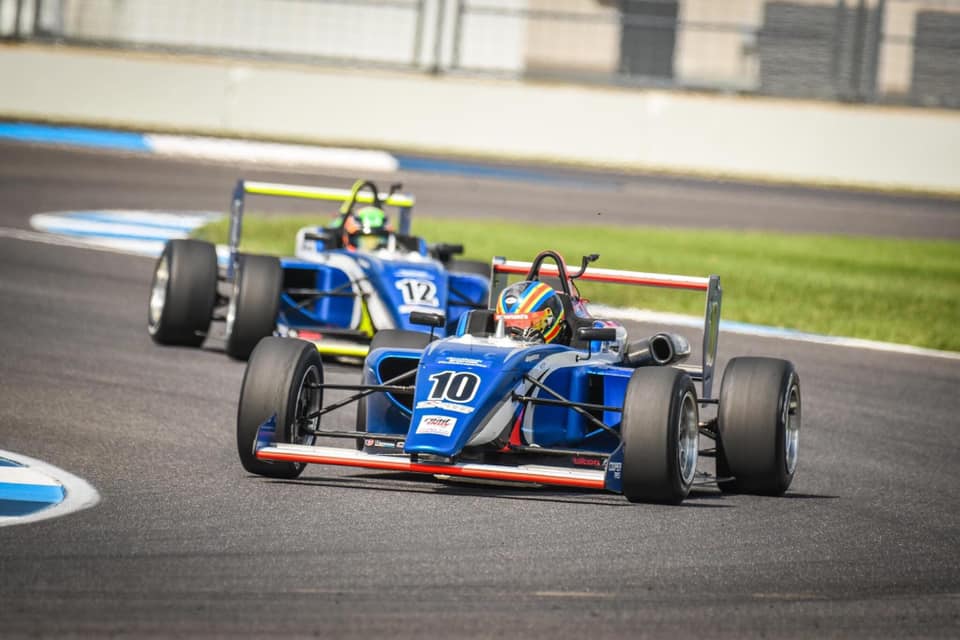 Australian Cameron Shields (DEForce Racing) picked up finishes of 11th, 10th, and then seventh in Rounds 7 to 9 of the USF2000 Championship on the Indianapolis road course.

Barrichello was a more comfortable winner in the second race, while Gold took out the third after Jack Williams Miller (Miller Vinatieri Motorsports) locked up and ran off while leading on the final lap.

Another three races will be held at Mid-Ohio this coming weekend.