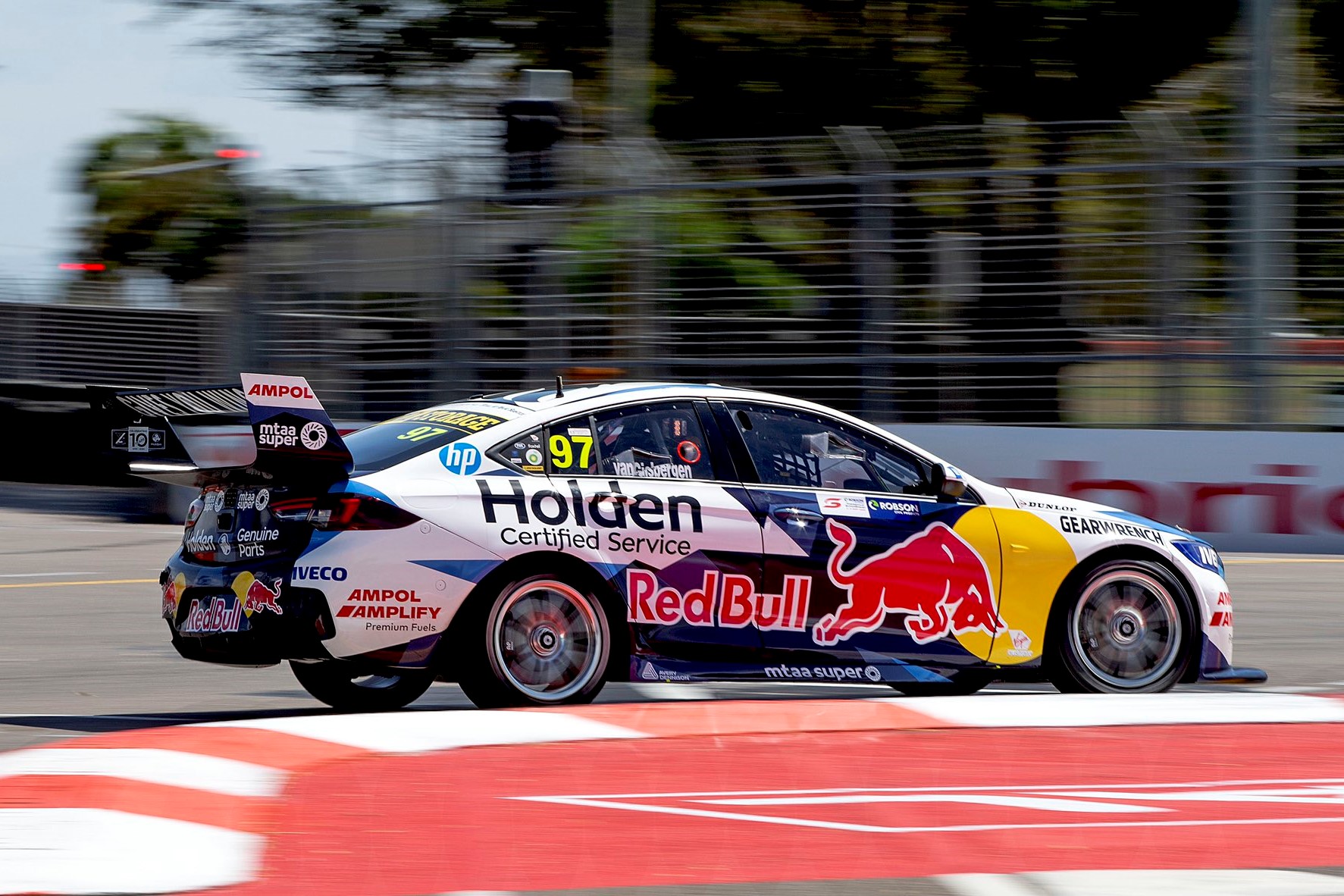 In this week’s Pirtek Poll we want to know whether you think Shane van Gisbergen’s controversial pass on Scott McLaughlin in Townsville was fair.

McLaughlin expressed his disappointment at the pass, which deprived him of a chance to battle main title rival Jamie Whincup.

The Shell V-Power Racing Team driver implied he wouldn’t be averse to pulling similar moves on either of his rivals in future should push come to shove.

“I get the team game, I feel like it’s a bit too early for those silly games but whether I agree with that sportsmanship or not, that’s fair game,” McLaughlin added.

“They’re a top team and they set a precedent, so let’s go.”

McLaughlin was left aggrieved by the move, which saw him hung out wide and starved of a chance to fight with his main championship protagonist Whincup.

“It was a fair move down the inside, whatever. The only thing was basically the deliberate hold out for Jamie just to slot through. That’s what the issue was for me.”

For van Gisbergen, it was a case of helping his Red Bull Holden Racing Team stable-mate who currently lies second in the drivers’ championship.

“Yeah, he’s spitting chips about that one, as you would I guess, but (I’m) just doing the team thing and helping out Jamie to get through as well,” said van Gisbergen.

Adderton said he put up the prize to incentivise “hard but fair racing” at the Townsville SuperSprit.

The first $5000 prize went the way of DeWalt Racing driver Scott Pye after he made up eight places in Race 22.

With no clear standout in his mind in Race 23, the jackpot was doubled for Race 24, which saw van Gisbergen get the hard racer award and a $10,000 cheque.

Van Gisbergen said he was “playing the team game”. Nevertheless, the team allowed the Kiwi to keep his race despite Whincup having ceded position earlier in the race.

The post-race stewards summary included no mention of the van Gisbergen-McLaughlin incident, although Driving Standards Advisor Craig Baird still took to social media to apparently opine that it was merely “hard”, “elbows out” racing when he responded to a tweet from karting champion David Sera.

At last a brain.People winge with no passing now winge when hard elbows out. Oh and car cuts everyone off to get to pitlane from outside and we want a hanging for the guy forth in the cue.

McLaughlin has claimed 10 wins this season and holds a 143-point advantage in the drivers’ championship over Whincup who has four wins.

Three rounds remain in the championship with the forthcoming double-header at The Bend Motorsport Park slated for September 19-20 and 26-27.

The season will conclude with the Supercheap Auto Bathurst 1000 on October 15-18.

Was the pass fair? Answer below in this week’s Pirtek Poll.