Waters: Tickford is ‘closing the gap’ to DJRTP

Waters: Tickford is ‘closing the gap’ to DJRTP 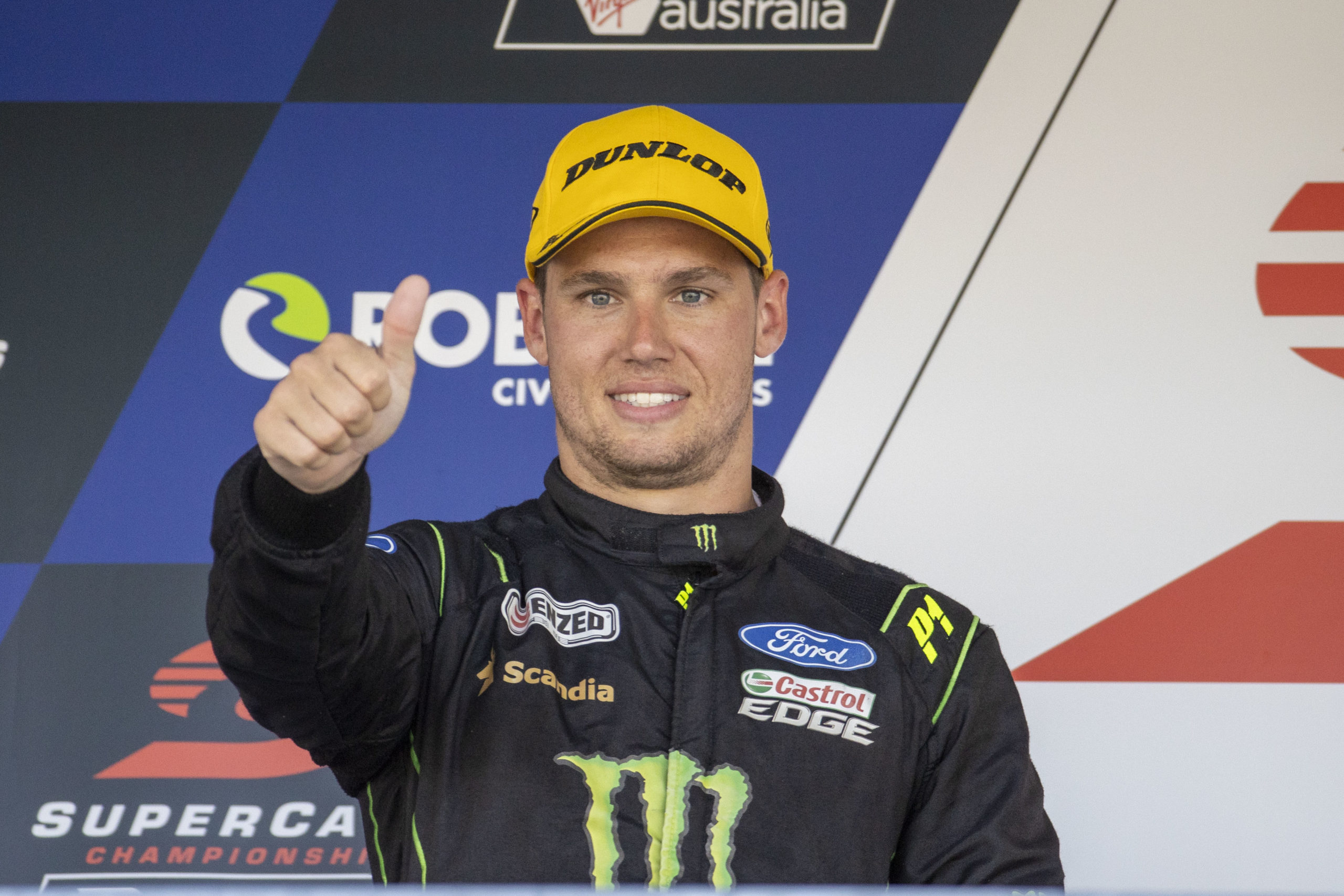 Cameron Waters believes a win may be on the way for Tickford Racing as it closes the gap to front-running outfit DJR Team Penske.

The Monster Energy Racing driver has finished second in three of the past four races, two of which were behind Shell V-Power Racing Team driver Scott McLaughlin.

Waters, who lies fourth in the drivers’ championship as the leading Tickford Racing entry, said he believes the gap to McLaughlin is gradually coming down.

“I think we’re just slowly chipping away at it; for us, it’s just finding the car speed that we need to be able to go for wins,” said Waters.

“I think we’re closing the gap a little bit, particularly at a street track.

“All our cars are doing little things differently so I think we’ll learn a little bit more from that race and we’ll come together and work out what’s good and bad.

“Hopefully for (Sunday) we can find that next little bit to catch Scotty.”

With the first race of the Robson Civil Projects Townsville SuperSprint complete, less than four rounds remain in the 2020 title fight.

Despite there being only a handful of opportunities remaining, Waters said he isn’t putting any pressure on himself to claim his first win of the year.

“It doesn’t really motivate me any more, it is what it is, I suppose,” said Waters.

“You always go out there to try and win and qualify the best you can.

“It doesn’t really change the way I approach a weekend, we’ll just keep working on our car pace and when that’s spot on, we’ll be winning races.”

Waters said he and the team are riding a wave of confidence having found a balance between qualifying and race pace.

Some of the crew are only a matter of days away from seeing their families, who have flown from Victoria to the Northern Territory and completed a mandatory 14-day quarantine.

Those family members will fly to Queensland today before being reunited with the crew on Monday upon their return to the Gold Coast.

“There are a few happier boys in our team, that’s for sure,” said Waters.

“It’s awesome to have the families come up now and it’s really what they needed.

“They were putting in the hard efforts before the families were up but it’s definitely the morale boost just to get us through to the end of the year.

“It’s been great to see them all come together through this period and keep the sport going. It’s been amazing to see the morale and everyone help each other out to get through it.”

The Townsville SuperSprint continues with back-to-back qualifying sessions for Race 23 and Race 24 beginning at 09:40 local time/AEST.