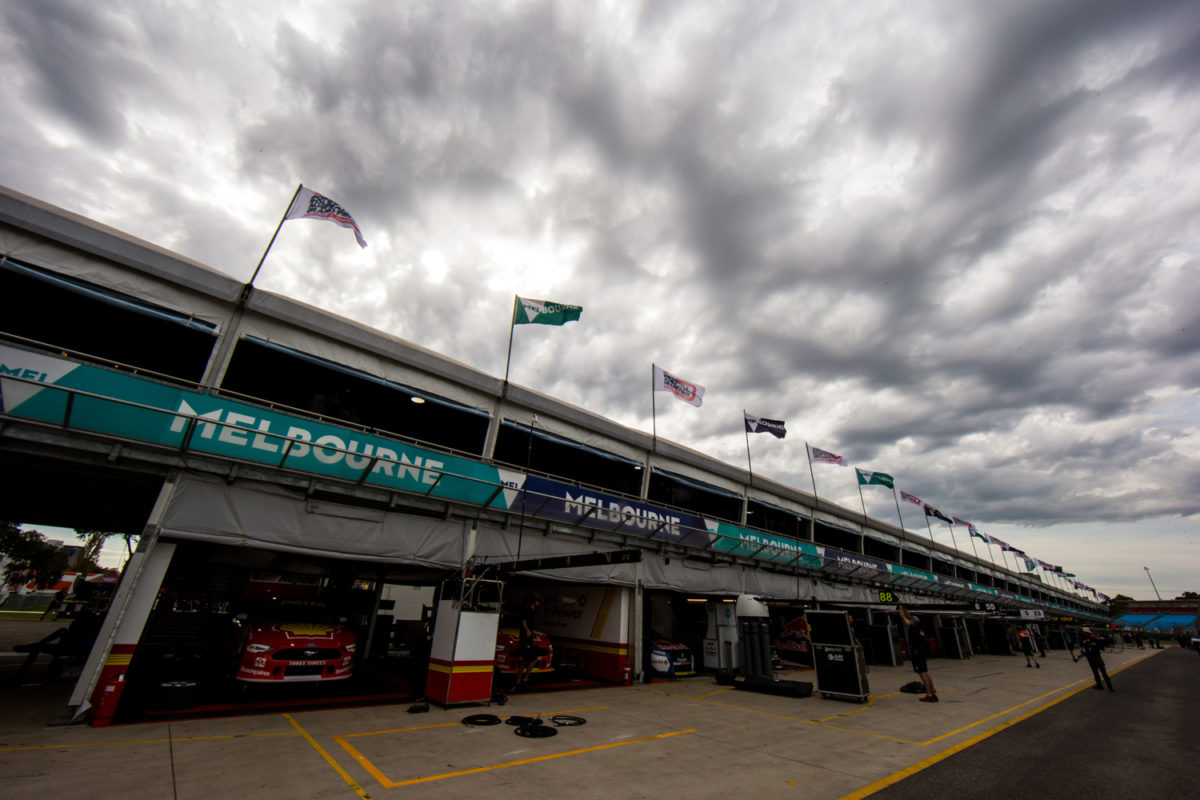 Stage 4 coronavirus restrictions are set to remain in place for a further two weeks beyond September 13 in metropolitan Victoria.

It will see heavy restrictions remain on those in Melbourne until at least September 28 ahead of a staged rolling back of restrictions.

Some concessions have been made, with an easing of the curfew from 20:00 to 21:00, and outside exercise and social gathering (of no more than two people from a different household) timings extended to two hours.

There is no planned easing of the current limitations regarding travel, where Melburnians must remain within a five kilometre radius of their home.

“We must take steady and safe steps to find COVID normal and make sure that in opening up we can stay open; not a situation where we are unable to begin the task of economic repair.

“That is what is required, and that is why there is no choice (but) to do this in a safe and steady way.”

From September 28, the Victorian State Government hopes to be able to begin rolling those measures back as part of a four-step plan.

Provided the 14-day average falls to between 30 and 50 new cases per day, public gatherings will be allowed to increase to five people.

At that point further industries will also be allowed to open, specifically construction, warehousing, postal and distribution, childcare, and manufacturing.

There are also changes to outdoor services such as landscaping and gardening, with an anticipated impact on 101,000 people who are currently not permitted to work.

Step 3 of the programme will be introduced on October 26, should the 14-day average for new cases be less than five at that point.

That would bring with it a lifting of the curfew and travel restrictions while the hospitality industry would be allowed to recommence, along with retail and hairdressing.

Non-contact, outdoor, adult sport would also resume from that date as public gatherings increase to 10 people.

The final stage is an easing of restrictions on all retail and sport, though limits of 50 people would remain on public gatherings, weddings, and funerals.

Premier Andrews’ announcement does not impact the ability for Victorians to travel interstate, with the New South Wales and South Australian borders still closed to visitors from the state.

An easing of those restrictions would come from Premier Gladys Berejiklian in NSW and Premier Steven Marshall in SA respectively.

The 2020 Supercars Championship is not scheduled to visit Victoria before the end of the season following confirmation of two races at The Bend to precede the season finale at the Supercheap Auto Bathurst 1000.