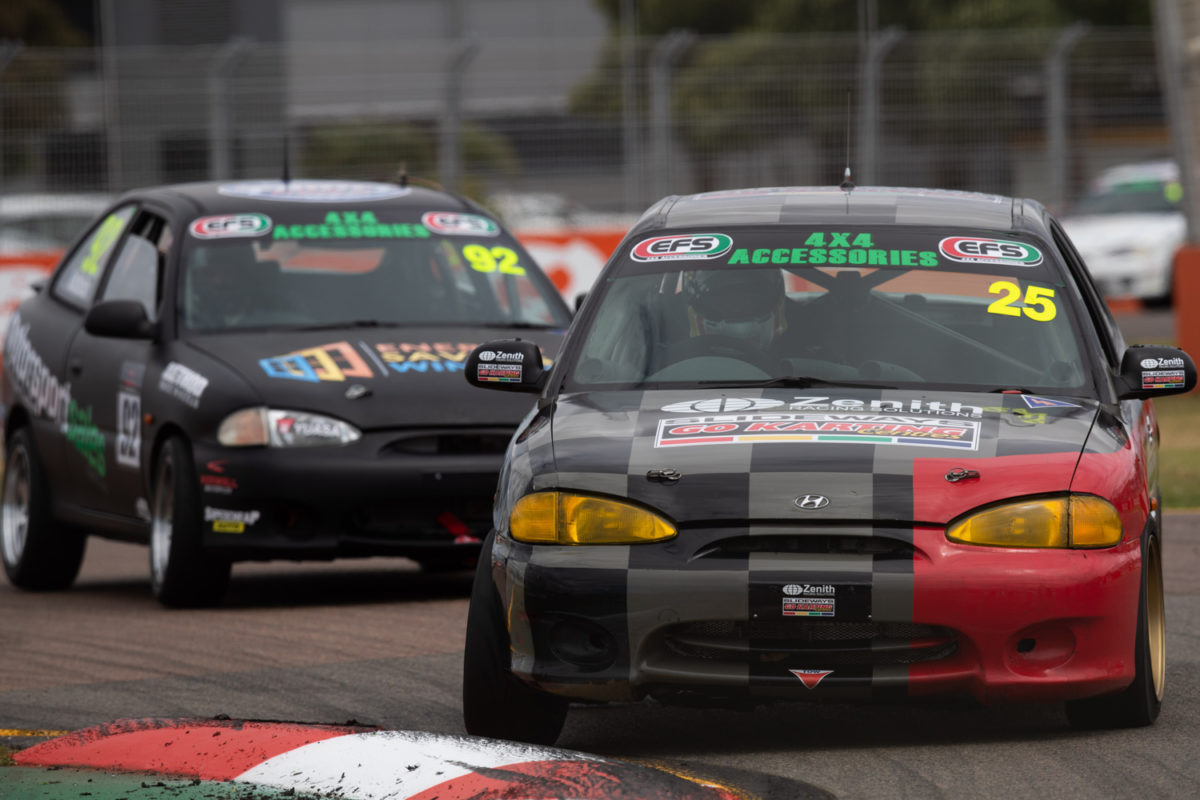 The Super2 driver didn’t take long to pass pole-sitter Cam Wilson and never relinquished the lead after that.

Much of the 30-minute race was under Safety Car conditions following some fairly major accidents.

Broc Feeney and Lachlan Bloxsom both veered off track after running three-wide into Turn 5 with Tyrone Gautier the meat in their sandwich.

Contact with Feeney then put James Simpson into the fence and there was concern for a while about his condition. Thankfully, Simpson was able to walk to the waiting medical car while his #76 car was recovered.

There were incidents just about everywhere you looked, with Jack Wood also sustaining heavy damage, but Kostecki stretched his lead when racing resumed and stayed out of trouble at the front.

Earlier, Wilson had prevailed to take victory in a dramatic Race 2.

Cam Bartholomew lined up on pole but a great start by Wilson immediately launched him into the lead.

Out came the Safety Car after Ryan Casha was nudged into the wall, sustaining damage to the left-hand side of his car.

Feeney was in the thick of the action when the green flags waved, momentarily snatching the race lead with a fine pass at the hairpin.

But a frustrated Feeney, who moments later received front-left damage, was overtaken by Super2 rival Kostecki and subsequently dropped down the field.

Kostecki gave it everything he had in pursuit of Wilson late on but the #25 car simply had too much pace and held on to win by 1.3 seconds.

A fantastic drive by Lachlan Bloxsom saw the youngster, in only his second event, drive from near the back of the 34-strong grid to cross the line seventh. 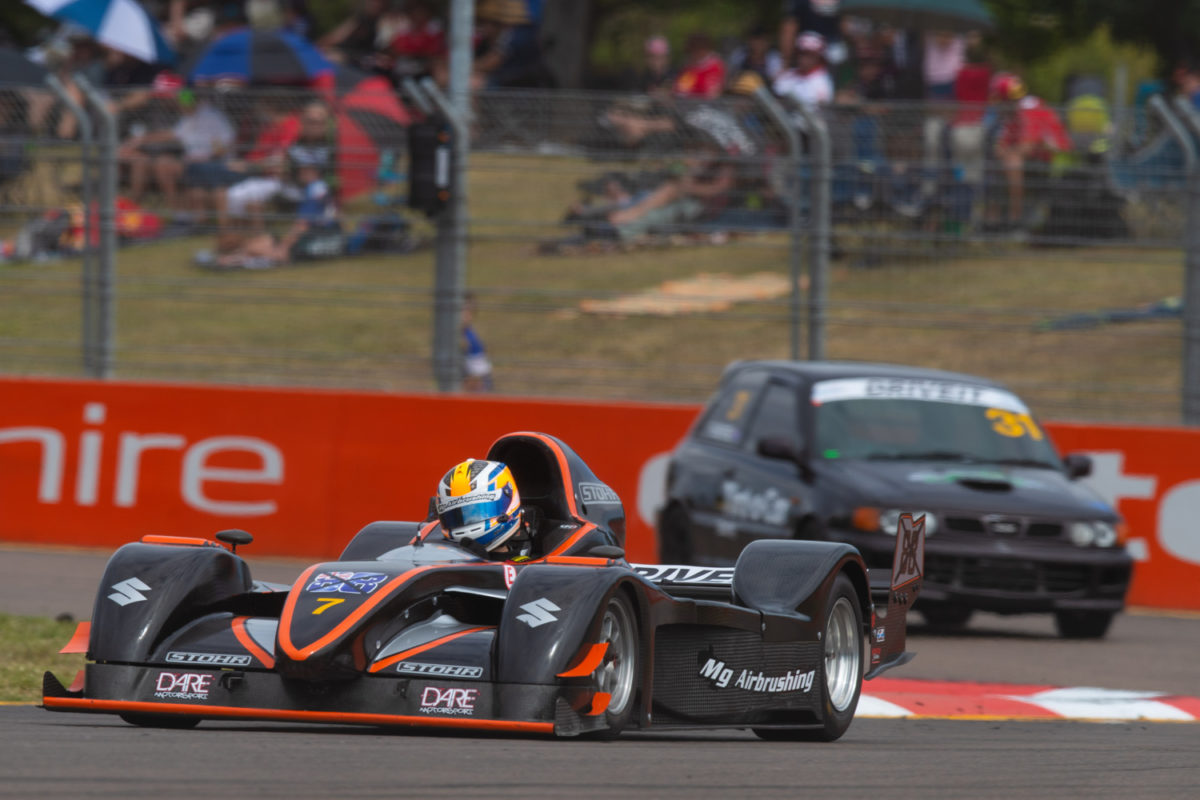 It was all about Michael von Rappard in the NQ Supersprinters.

The 25-year-old was fastest in all five sessions, his Stohr operating in a league of its own at the street circuit.

Von Rappard had caught the eye with a 1:18.193s on Saturday but he instantly lowered that benchmark on Sunday morning.

The invitational category saw more than 30 local drivers trying to improve on their own times, rather than racing for track position.