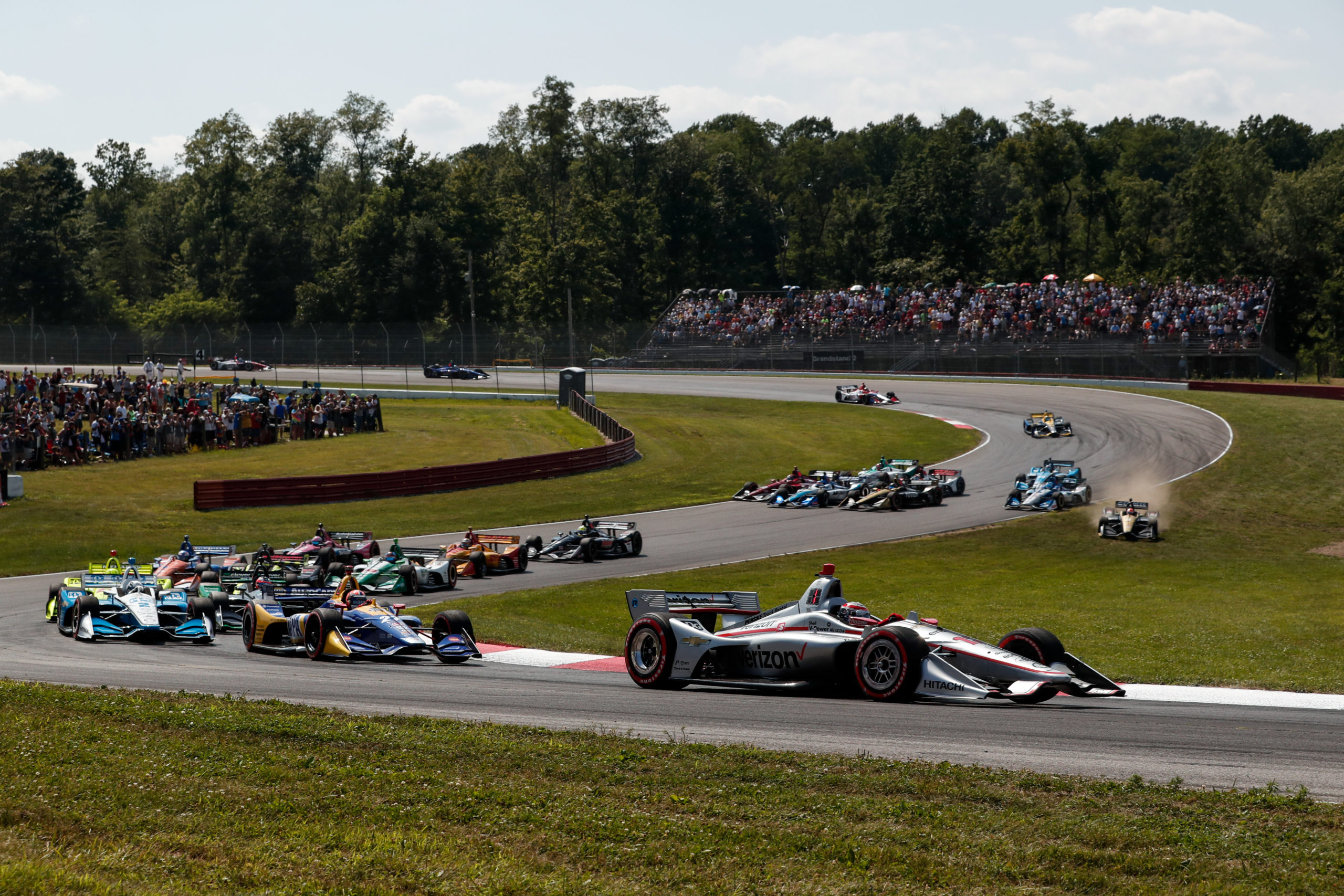 A double-header at the Mid-Ohio Sports Car Course has been confirmed as a late addition to the IndyCar Series calendar this year.

Confirmation that the Honda Indy 200 will take place on September 12-13 comes after weeks of speculation that the event would go ahead pending approval from the governor.

The event was initially among those postponed due to the ongoing coronavirus pandemic.

“The NTT Indycar Series will run at Mid-Ohio Sports Car Course next weekend, with double-header races scheduled for Saturday, Sept. 12 and Sunday, Sept. 13,” read a statement from IndyCar Series organisers.

“We look forward to an exciting weekend of racing action at an excellent venue. Green Savoree Racing Promotions will contact customers soon with guidance regarding event attendance.”

With the addition of a double-header at Mid-Ohio, it takes that 2020 season to 14 rounds.

Following Mid-Ohio, The series will return to Indianapolis Motor Speedway on October 2-3 for another double-header on the road course configuration.

The IndyCar Harvest GP will be the precursor to the season-ending Grand Prix of St. Petersburg, which is scheduled for October 25.