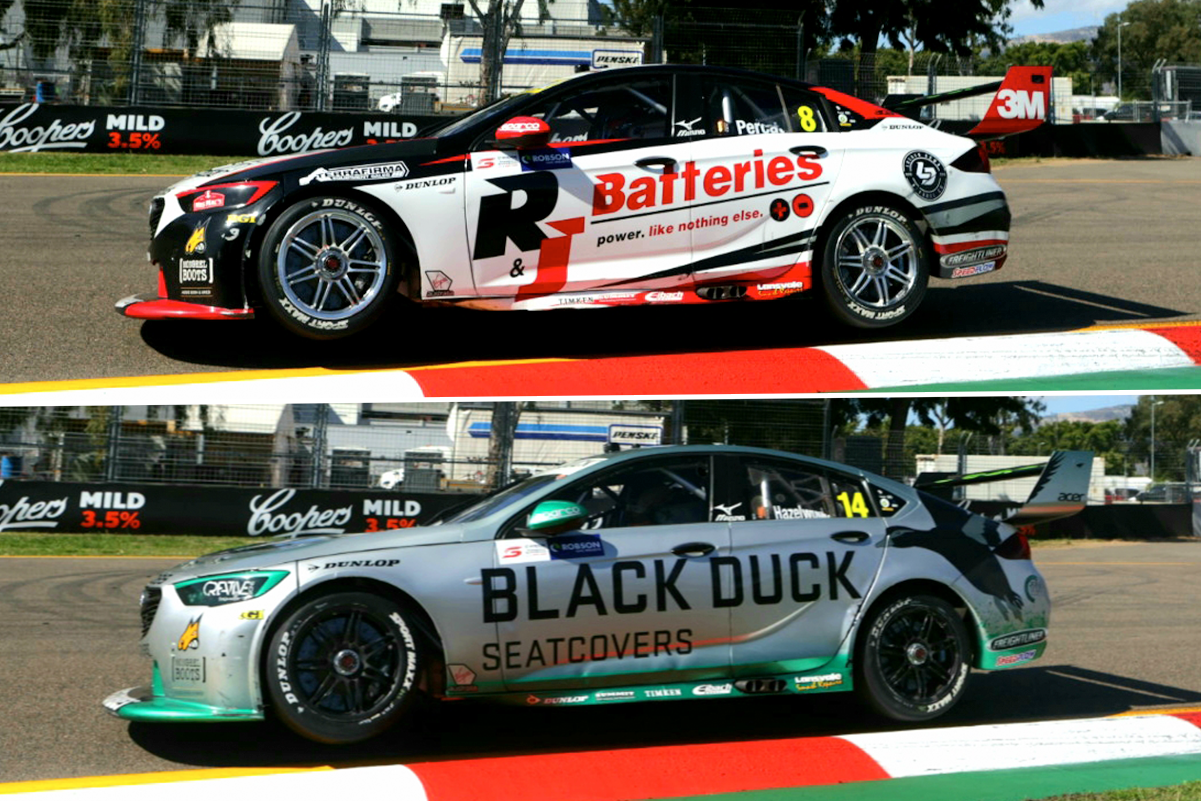 Percat denied McLaughlin yet another pole in Qualifying for Race 23 by less than a tenth of a second before himself missing out by 0.0220s in the latter 10-minute session at the Robson Civil Projects Townsville SuperSprint.

There were multiple controversies in that session, one involving McLaughlin when he hit the rear of a slow-moving Garry Jacobson at the end of his only flyer.

The Matt Stone Racing driver is under investigation for impeding, as are both of the Erebus Motorsport cars for a separate incident with Andre Heimgartner, while McLaughlin qualified 10th having reached the stripe in 1:12.4599s.

The latter was fifth-fastest in Qualifying for Race 24, seven spots up on van Gisbergen.

Despite reports of a handful of cars starting on new tyres, the first 10-minute session was all about the final runs around the Reid Park Street Circuit.

Chaz Mostert (#25 Mobil 1 Appliances Online ZB Commodore) ended up 13th having had to go for a second flyer on his latter run after missing the Turn 2 apex and aborting his first.

Heimgartner and Anton De Pasquale (#99 Penrite ZB Commodore) did not set lap times, the former having experienced further problems under the bonnet of his #7 Ned Mustang.

Alex Davison (#19 Local Legends ZB Commodore) completed an installation lap before moving to the lead with a 1:12.5214s just as most of his rivals started rolling out of pit lane for the final runs.

McLaughlin briefly moved into the lead but was heavily compromised by the run-in with Jacobson (#35 Yellow Cover ZB Commodore), and Waters knocked him off with a 1:12.3385s.

De Pasquale and Reynolds, the latter of whom put his car 19th on the grid, are under investigation having been caught by Heimgartner at Turn 6 midway through the session.