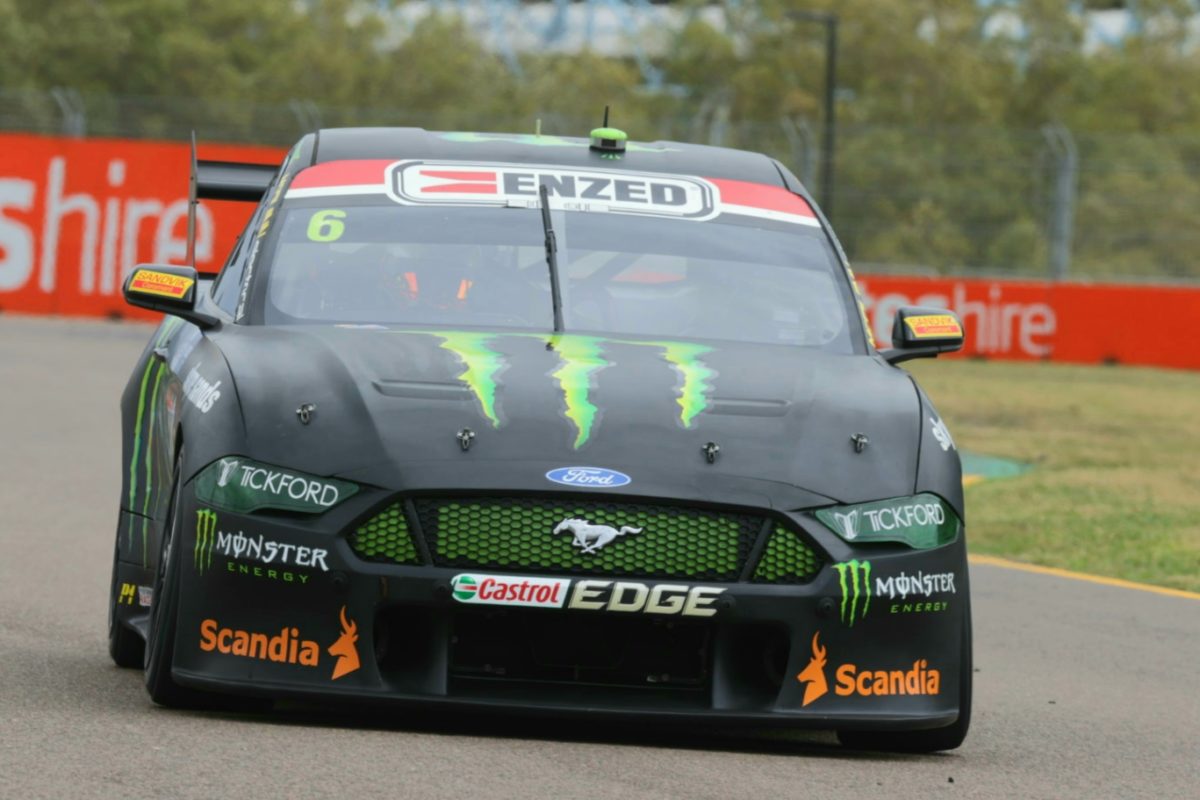 Cameron Waters has gone fastest in Practice 2 at the Robson Civil Projects Townsville SuperSprint by a margin of 0.0029s over Scott McLaughlin.

McLaughlin held sway for much of the half-hour session and drove the #17 Shell V-Power Mustang to a 1:12.3421s in the final minutes.

While only 0.0533s separated those two title combatants at the time, Mostert managed to split them when he put in a 1:12.4899s in the #25 Mobil 1 Appliances Online ZB Commodore.

As was the case in the previous hit-out, the order settled before being shaken up again in the final runs.

Shane van Gisbergen (Red Bull HRT) ended up ninth with a best time of 1:12.6694s, following another wild moment when he had to catch a big wiggle in the #97 ZB Commodore through Turn 10 in the early stages.

Qualifying for Race 22 of the season, including a Top 10 Shootout, is scheduled to commence at 12:45 local time/AEST.