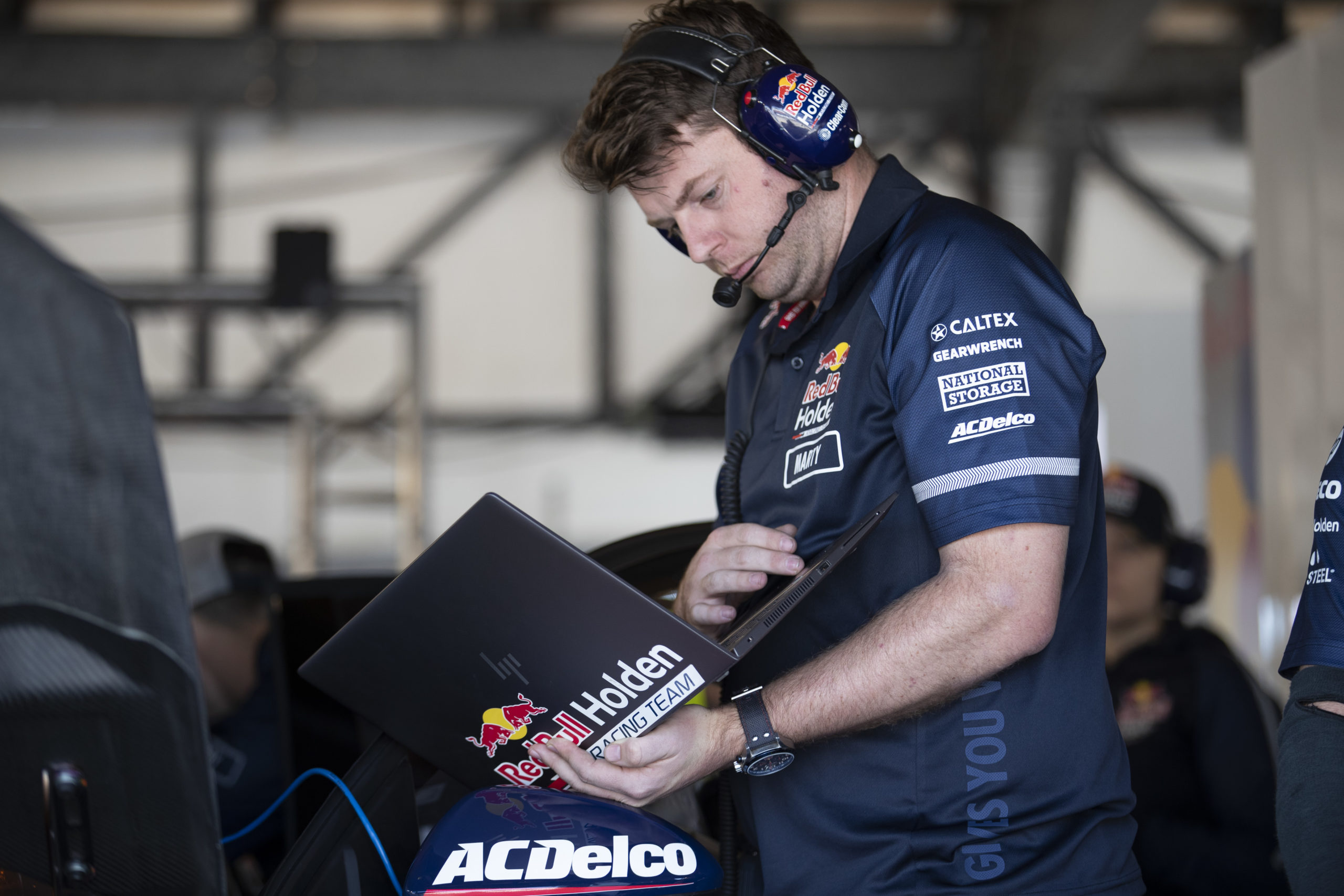 Short will race under the Triple Eight Customer Racing banner at the Reid Park Street Circuit, carrying the iconic #888.

It will mark the first time Short has raced in Australia in 10 years.

Short won the New Zealand Formula Ford Championship in 2010 and went on to race in the Australian equivalent later that year.

He also made a one-off appearance in the Formula 3 Australian Drivers’ Championship before focusing on the NZV8s in which he raced against a young Scott McLaughlin.

In recent years the 29-year-old has focused his attention on an engineering degree and data engineer role at the Red Bull Holden Racing Team alongside countryman van Gisbergen.

Now the Kiwi is set to make his racing return in a Hyundai Excel, built by Triple Eight Race Engineering for Jess Dane.

“We started building some Excels at work for some of the sponsors and RD decided to build a Triple Eight car, which he gave Jess (Dane) for her birthday,” Short told Speedcafe.com.

“Once we built the car, RD (Roland Dane) came up to me and was like, ‘right, we’ve decided that you should drive it at Townsville’.

“Yeah, I was quite surprised but just jumped at the opportunity. I didn’t expect it, but it’s very cool.”

“It’s done really nicely. Because we’re a Supercar team we’ve got it 100 percent right and have built it to the book. We just made it as nice as possible and have done everything in-house.

“Hopefully it’s quick. This weekend is going to be the car’s debut, so we don’t really know how it’s going to go.”

Short will have some high-profile competition across the two-day weekend, including Dunlop Super2 Series front runners Brodie Kostecki, Will Brown, and Broc Feeney.

Angelo Mouzouris will also race out of the Triple Eight tent, carrying the #88 on his Hyundai Excel.

Short said while he hopes to be competitive, his main aim is to have fun and enjoy his first competitive outing in several years.

Triple Eight Race Engineering team boss Roland Dane will also be back on track in the North Queensland Supersprinters, joined once again by Paul Morris.