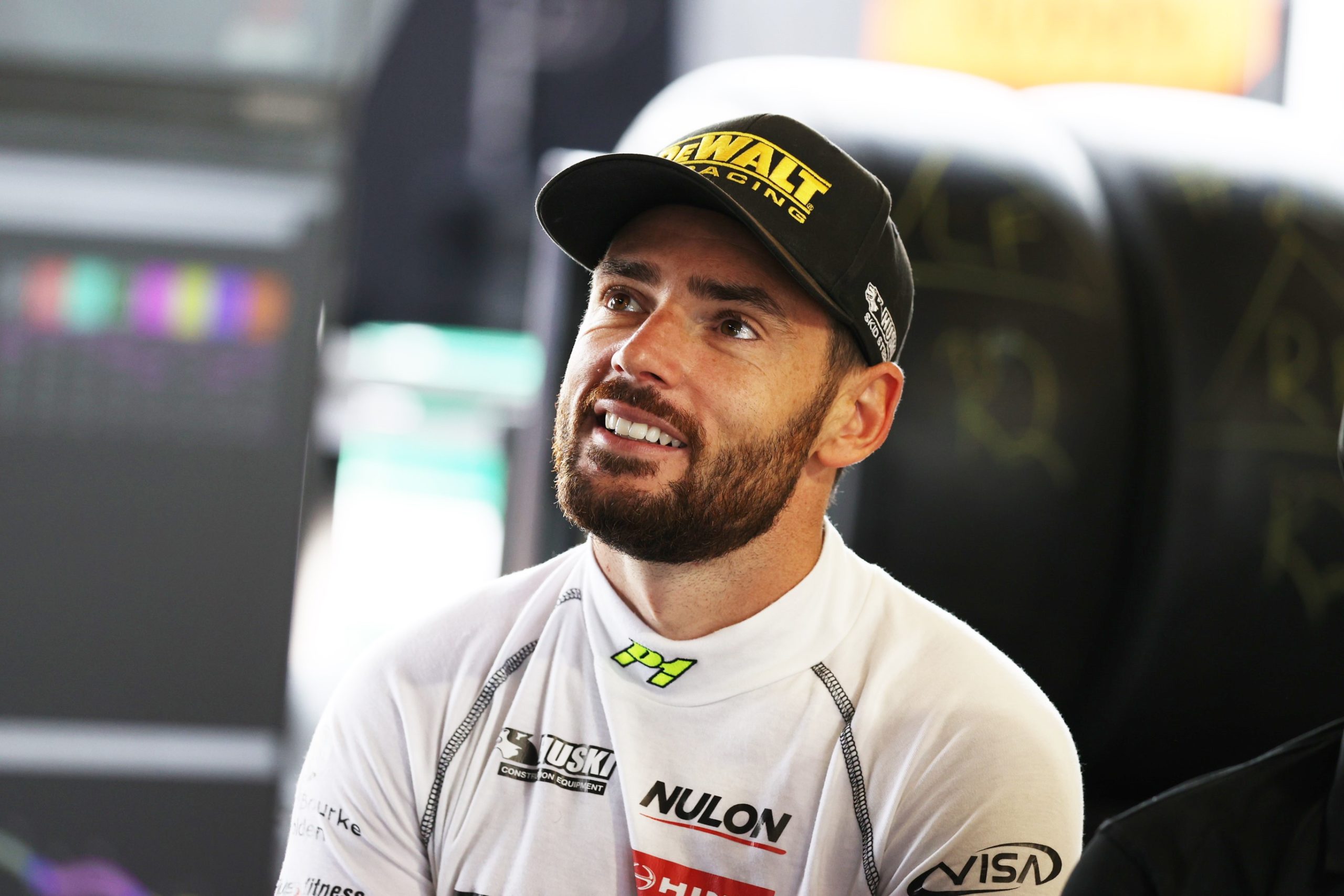 Boost Mobile has awarded Scott Pye the inaugural hard racer award and $5000, which he has donated to Team 18 and charity Feel the Magic.

Earlier this week it was announced telco owner Peter Adderton would put up a monetary incentive to encourage hard but fair racing at the Robson Civil Projects Townsville SuperSprint.

Shortly after the race, Adderton announced Pye would be the first recipient of the prize having made up eight places from 17th to ninth in the 39-lap race.

Speaking with Speedcafe.com, Pye said he wasted no time in deciding to donate half the prize money to his affiliated charity and to the one the road crew at Team 18.

Feel the Magic is an Australian charity supporting bereaved children, teenagers, and families who have lost family members.

Pye has long been an ambassador for the charity having lost his father at a young age.

“First of all, thanks to Peter and Boost because it’s not only a nice incentive, but it also just shows how passionate they are for the sport and what they believe in,” Pye told Speedcafe.com.

“They just want to see good, hard racing. I love what he’s doing and how vocal he is.

“There’s 14 travelling, so I’ll give half to those guys and the other half to my charity. It’s been a tough year for Feel the Magic, they haven’t been able to have any events.

“The money between the crew, I couldn’t have got a good result without them today, so they earnt it as much as I did.

“I’m happy to give to those guys. It gives everyone something to smile about, so it’s a nice little incentive.”

Pye said he was “having such a good time” driving his Holden ZB Commodore in the first outing at the Reid Park Street Circuit.

The 30-year-old lamented a lack of qualifying pace, however.

Pye said he would be working hard with engineer Phil Keed to find “a few tenths” that separate him from the front of the field.

“The race car is amazing, I’m really confident in it as well and the overtakes we’re doing I’m able to commit, which is nice and they don’t seem too risky either,” said Pye.

“It’s disappointing because it’s highlighting our weakness is in qualifying. Myself and Frosty (Mark Winterbottom) qualified 16th and 17th today, putting us on the back foot.

“The guys and myself will be working hard tonight to try and analyse qualifying and see what we can learn from Triple Eight because Shane (van Gisbergen) has improved a lot from last week as well.

“We’ll see what we can learn from them and come out stronger tomorrow. As fun as it is racing and passing that many cars, I’d love to not have to pass anyone.

“It’s not quite in the window, but we’re not giving up. We’re not lifting, we’re just trying to close up the gap in qualifying. To be honest, it’s not very much because a couple of tenths makes your whole weekend look completely different.”

The Virgin Australia Supercars Championship field is back on track tomorrow from 09:40 local time/AEST for a pair of 10-minute qualifying sessions ahead of Race 23 and Race 24.