McLaughlin: Lessons in Townsville turnaround for The Bend

McLaughlin: Lessons in Townsville turnaround for The Bend 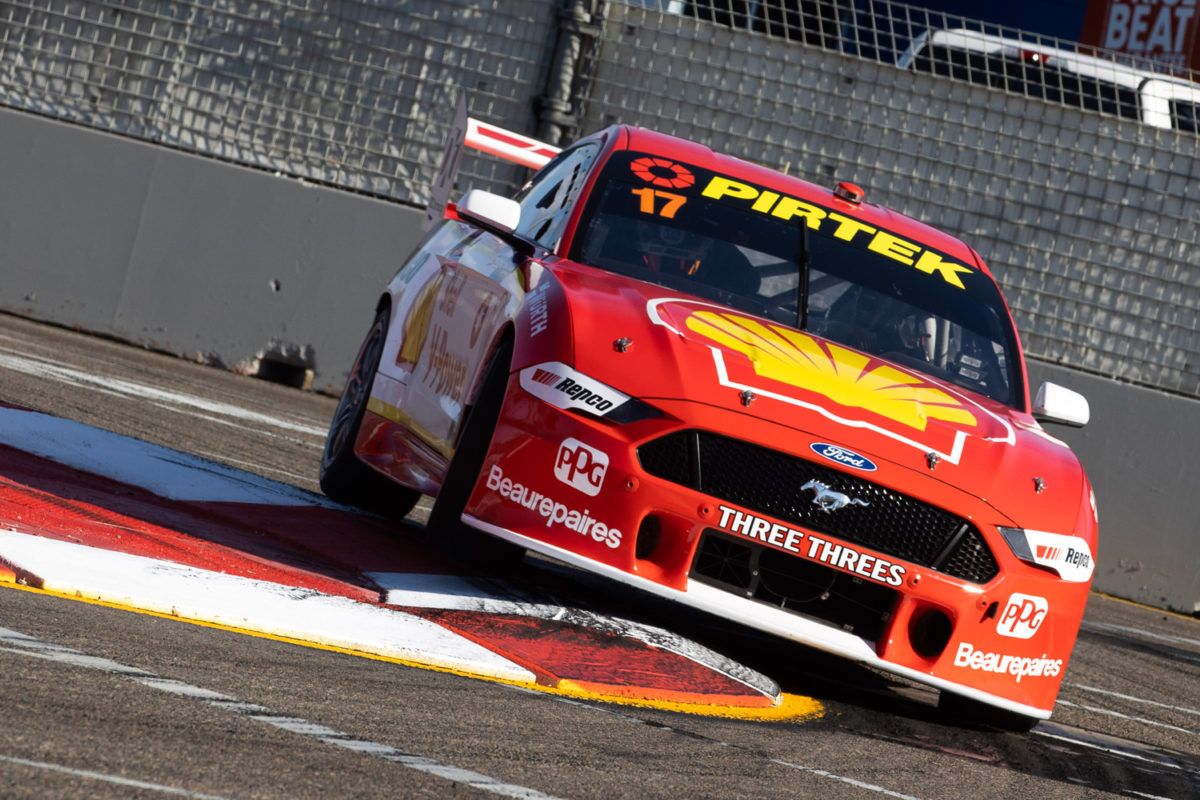 Scott McLaughlin believes there are lessons in his turnaround at Townsville for how the Shell V-Power Racing Team approaches the next two events at The Bend.

McLaughlin was a comfortable victor in the opening race of the Robson Civil Projects Townsville SuperSprint and won the finale a week earlier at the North Queensland venue.

However, he finished seventh on the Saturday and sixth in the earlier Sunday race at the first Townsville event, having qualified for those encounters in 16th and 13th respectively.

The championship leader had clearly focused on race pace at least in Practice 1 that weekend, when he was 21st-quickest with just two runs totalling a session-high 21 laps to his name.

This time around, more attention was given in practice to one-lap speed, and the payoff should guide DJR Team Penske’s programme when the Virgin Australia Supercars Championship returns to The Bend for two events later this month, according to McLaughlin.

“The race car last week, there was nothing wrong with it – a couple of little things – and then this week we’ve basically just bolted her in and away it went,” he said on Fox Sports after taking out Race 22 of the season.

“We probably need to work on our session plans a bit better, maybe the first week at least, when we go to Tailem Bend, because we probably spent way too much time on the race car (last week).

“We had an awesome race car but I had no quali sims, so I wasn’t comfortable, so that’s something we can really take into future events.”

On where those qualifying gains had come from, the Christchurch native identified braking performance.

“A lot of work’s been done to make me feel comfortable under brakes and even the race car, the car was really strong under brakes, and I’m really happy there,” explained McLaughlin.

“That’s been a big thing, making me comfortable going into the corner, and I think it helps me because I can direct the car to where I want and then I can straighten it up and go.

“One, that helps tyre life, because I can point the car where I want, and then in turn, it also helps lap time, so that’s a really good thing.”

Despite having last weekend’s data to work with, Race 22 was the slowest of the four at the Reid Park Street Circuit so far in 2020.

Similarly, McLaughlin set the fastest lap of the race at 1:13.7193s but that was over seven tenths slower than the fastest race lap of the previous event, achieved by Tickford Racing’s Cameron Waters.

The two-time champion cited the weather and the way the track rubbers in as reasons for the loss of pace.

“I think the track’s obviously seen probably the most rubber it’s ever seen over the times we’ve been here.

“The manhole covers get rubber on them which builds and builds, and then eventually you just understeer through it so you’ve got to find a line, so I think it is a bit slower.”

Qualifying for the Sunday races commences tomorrow at 09:40 local time/AEST.