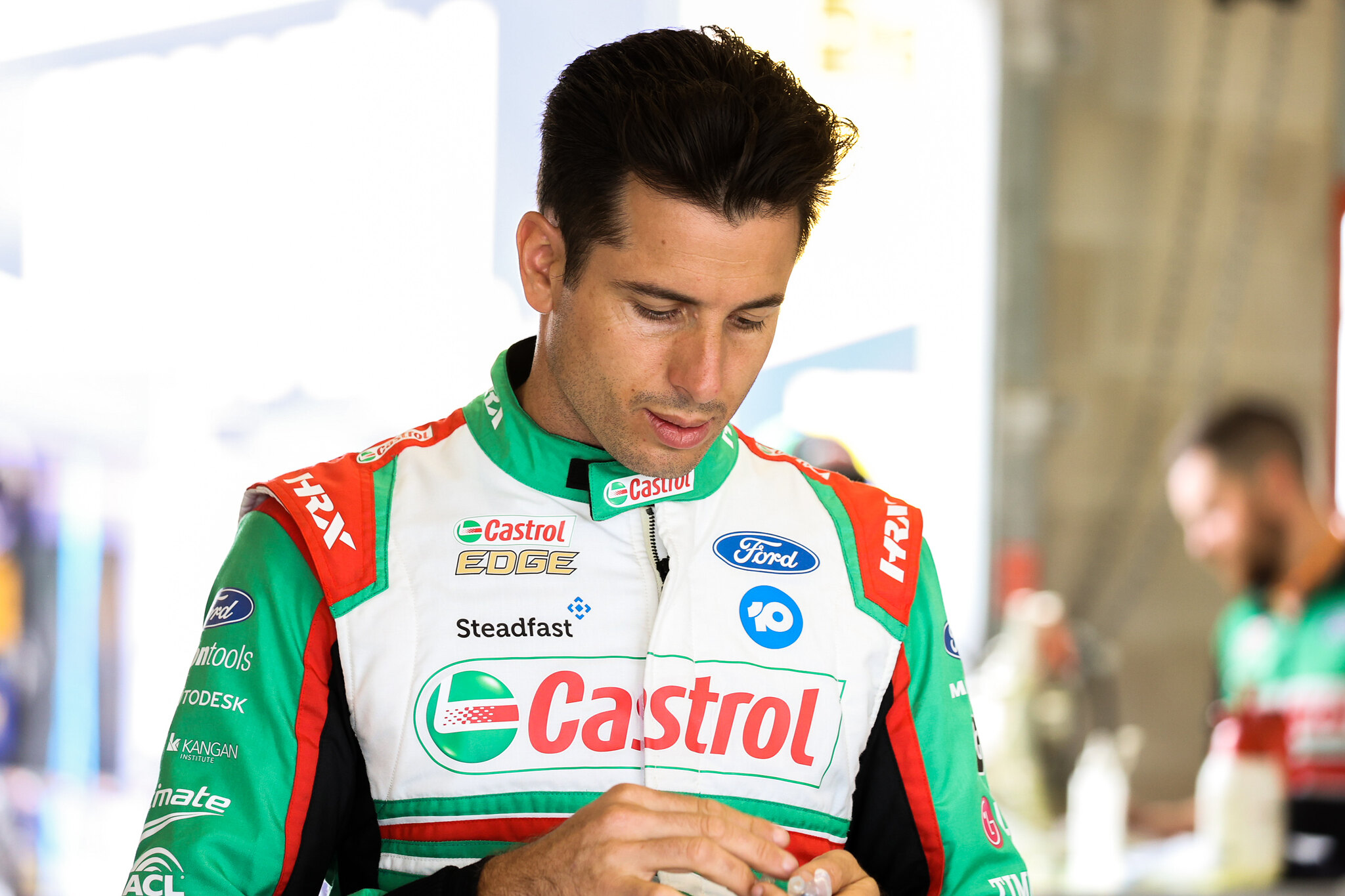 Rick Kelly says he and his team have been left ‘deflated’ as they struggle to get their Ford Mustang pair into a competitive set-up window.

Kelly failed to get his Castrol Racing Ford Mustang through to the second phase of qualifying at the Robson Civil Projects Townsville SuperSprint, qualifying 21st for Race 22 of the season.

Ned Racing team-mate Andre Heimgartner made it out of the first portion of qualifying and went on to set the 15th fastest time in the second stage.

The pair have struggled with car balance since the first of the double-headers in Darwin and have continued to suffer in Townsville.

It’s a reversal of form for the team, who came out firing at the resumption of the Supercars season at Sydney Motorsport Park where Heimgartner claimed a podium.

Having already struggled with set-up, Kelly’s dramas were compounded in practice when a loose bolt in the manifold meant the throttle jammed open on approach to Turn 11.

“Unfortunately it’s not a mistake, it’s a reflection of where we’re at at the moment,” Kelly said of his 21st place qualifying effort.

“We had a bolt come loose somewhere in the manifold area and the throttle got jammed on and a few other issues with the car.

“We’ve changed the set-up dramatically so from a driver’s point of view it’s very hard to know what you’re going to get with a car when you’ve just got that one lap on a green.

“I’m deflated and the team’s deflated so we’ve just got to take everything we can from the changes, understand what’s going on and try to get a better result for ourselves.”

While Kelly lamented the team’s lack of pace, the 2006 champion said he and the team would be working hard to gain places in the 39-lap race this afternoon.

“I’ve got a lot of energy to get in the race and move it forward,” said Kelly.

“I love jumping in and racing the car and trying to work out a way of out-smarting the others and hopefully out-strategising them to move forward.

“We’ve had a struggle with our pit stops; every time we’ve pitted in the last five rounds we’ve lost several positions.

“The guys have worked really hard on that so today will be a good test for us there to see if we’ve been able to make some improvements.

“We’ve got to improve the balance of the car. It’s easy for everyone when you’ve got a fast car, it’s easier for me and it’s easier for the guys because they’re not throwing changes at it in between those sessions.

“We’ve got to find what’s going on with that Castrol car and get it back to where it should be.”

Race 22 of the Virgin Australia Supercars Championship at the Reid Park Street Circuit gets underway at 15:40 local time/AEST.