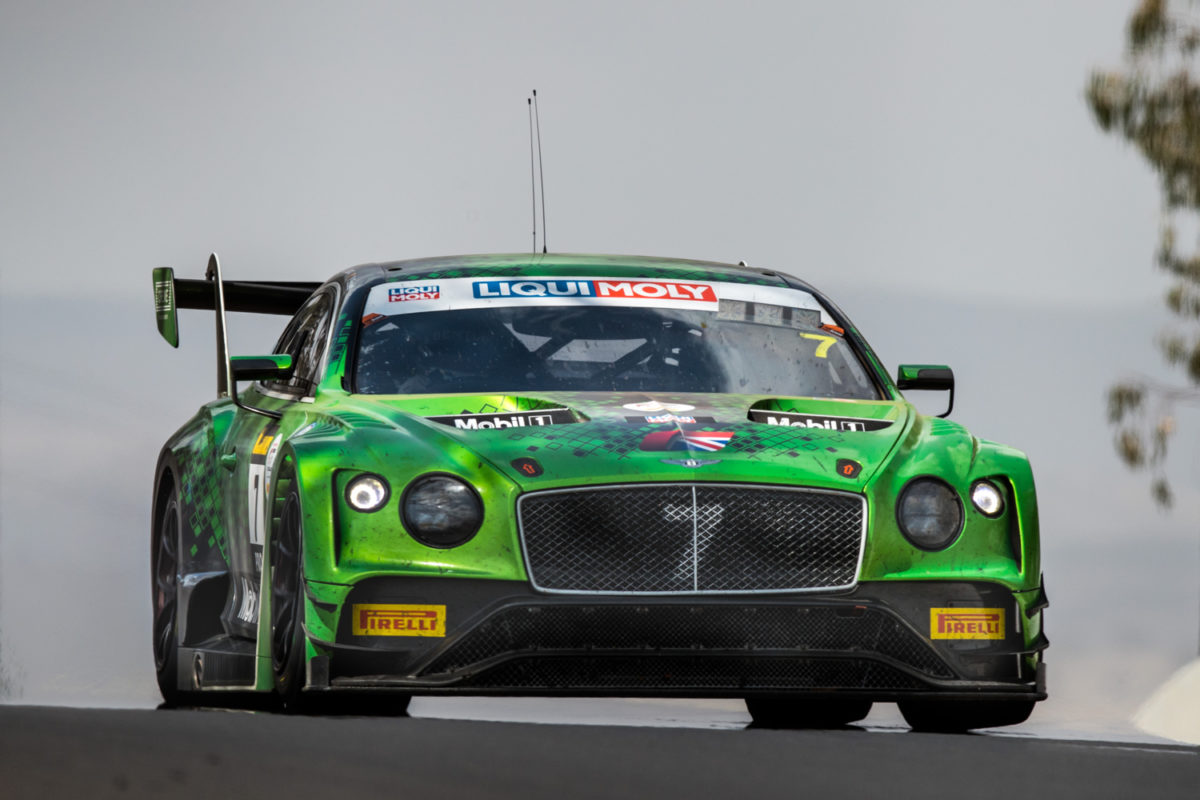 Bentley has entered the Indianapolis 8 Hours

A provisional entry list for Indianapolis 8 Hour features just five international entries among a field of 22.

The Indianapolis event forms the second round of the Intercontinental GT Challenge, a competition which started with the Bathurst 12 Hour in February.

It takes the place of the California 8 Hours which was last year won by Tim Slade, Nick Foster, and Miguel Molina at Laguna Seca.

The provisional entry list reveals a total of 13 GT3 spec cars across three categories, with the balance of the field made up by GT4 competitors.

Audi Sport has entered one car though is yet to confirm its driver lineup while BMW has two Overall entries courtesy of Walkenhorst Motorsport.

Black Swan Racing and Wright Motorsports will fly the flag for Porsche in GT3 Pro-Am and GT3 Am classes respectively while McLaren, Lamborghini, and Aston Martin have no GT3 representation.

There are no Australians listed in the field though a number of seats remain unconfirmed, including at Wright Motorsports, where Matt Campbell has previously campaigned.

The Indianapolis 8 Hour also forms part of the GT World Challenge America competition, entries for which will score points after the first three hours of the race.

The event is scheduled to run across the October 2-4 weekend before heading back to Europe for the 24 Hours of Spa (October 22-25), and then on to South Africa for the Kyalami 9 Hour on December 10-12.