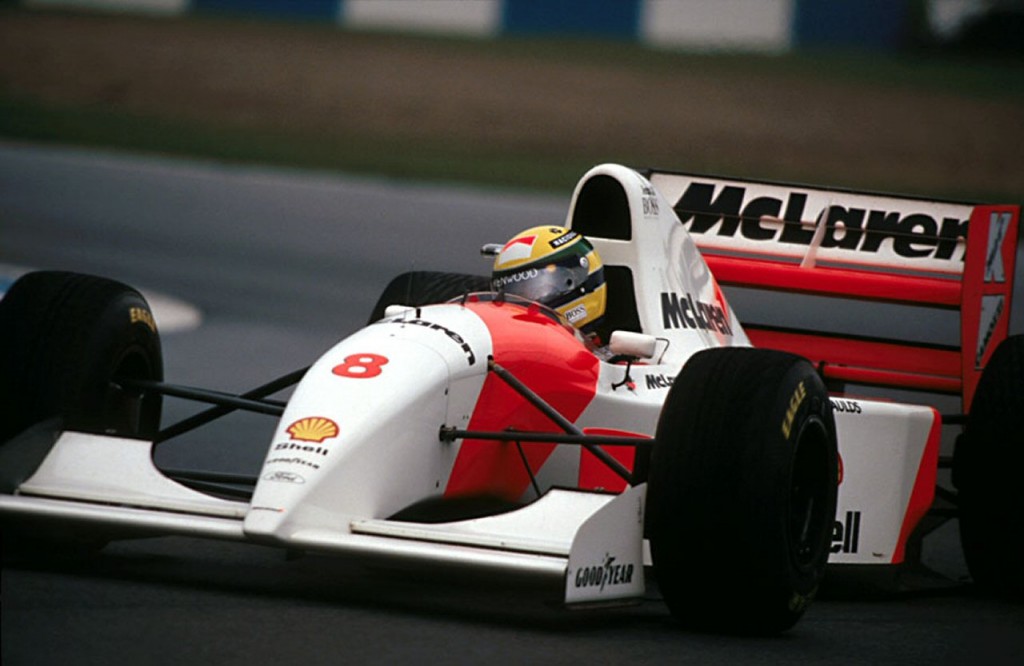 A fictional drama based on Ayrton Senna is set to be produced by Netflix for release next year.

The eight episode miniseries aims to explore life away from Formula 1 and focus on the Brazilan’s personality and relationships.

The series will pick up Senna as he moves to England to compete in Formula Ford 1600 in 1981 before culminating at the San Marino Grand Prix in 1994 where the three-time world champion lost his life.

“It is very special to be able to announce that we will tell the story that only a few people know about him,” said Viviane Senna, Ayrton’s sister.

“The Senna family is committed in making this project  something totally unique and unprecedented. And no one better than Netflix, that has a global reach, to be our partner.”

Maria Angela de Jesus, Director of Original International Productions at Netflix in Brazil, added: “Senna started his journey in São Paulo and conquered the world, we are honoured to take his inspiring journey to all his fans, wherever they are.

“Ayrton Senna has a legacy that spans generations and boundaries and Netflix is​​ proud to take this new look at the man behind the driver to subscribers in more than 190 countries.”

The miniseries is set to be filmed in both English and Portuguese, taking in key locations both globally and in his native Brazil, including his childhood home.

Senna made his F1 debut with Toleman in 1984 before joining Lotus for a three year stint in 1985.

His move to McLaren for 1988 netted the first of three world championships before an ill-fated switch to Williams in 1994.

A documentary, Senna, recounting his life was released to critical acclaim in 2011.