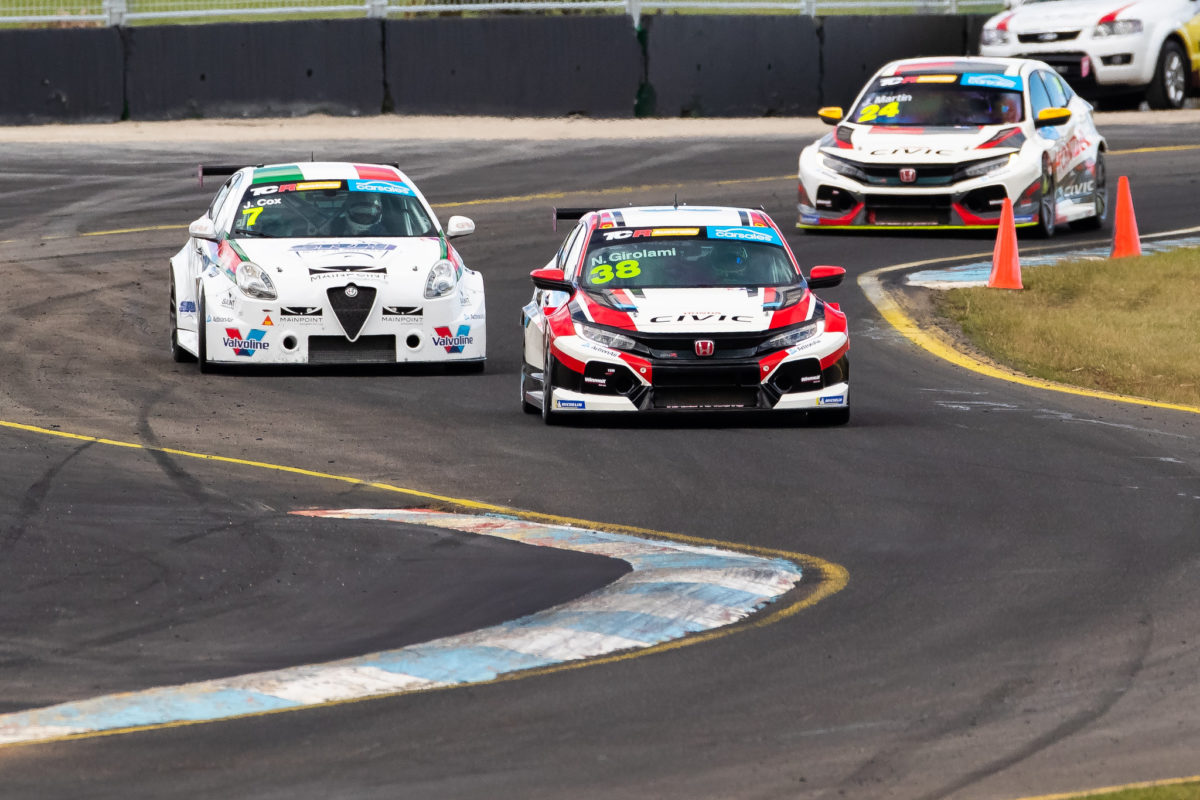 The Federal Government and most of the states/territories have targeted a reopening of Australia’s internal borders by some point in December, although one remains resistant.

While that calendar for the remainder of 2020 has finally been locked in, Supercars is now asking Dunlop Super2 Series teams about Victorian personnel numbers in order to determine if its round at October’s Supercheap Auto Bathurst 1000 will proceed.

TCR Australia’s second season, meanwhile, has still not kicked off, and only as much as a qualifying session in the VHT S5000 Australian Drivers’ Championship has been held after its opening round was abandoned with the Formula 1 Rolex Australian Grand Prix.

Although category management of the former is confident that there will be few dropouts, competitors may have to wait multiple months more before they are able to race again based on comments by Prime Minister Scott Morrison after the latest meeting of National Cabinet.

“We agreed today, seven out of eight states and territories, we agreed that before you know what you’re going to do, you’ve got to agree about where you want to get to,” said Prime Minister Morrison.

“And we agreed today with the objective that was set out in the May plan to be, at the end of that Step 3 process, which we will seek to ensure is even better defined, we said before we wanted to get there in July and the virus prevented us from achieving that.

“Seven out of eight states and territories want us to get back to that position in December of this year.”

That eighth state/territory is Western Australia, which remains committed to its hard border for now.

The national government and those other seven states/territories have also agreed to determine a consistent definition of a hotspot.

Travel would likely be freed up except for those who have visited an official hotspot.

“What I advised her was that Australia will be looking to apply the same hotspot approach to New Zealand,” he explained.

“So, that means, when we’re in a position to do so, and when the Acting Chief Medical Officer has come to a set of arrangements with New Zealand, then we would be able to have New Zealanders come to Australia.”

Whether the reverse would apply to Australians seeking to enter New Zealand, Prime Minister Morrison remarked, “That’s a matter for Prime Minister Ardern.”

The Supercars Championship continues tomorrow with the Robson Civil Projects Townsville SuperSprint, in North Queensland, before the field will make its way to South Australia for events at Tailem Bend on the final two weekends of the month.