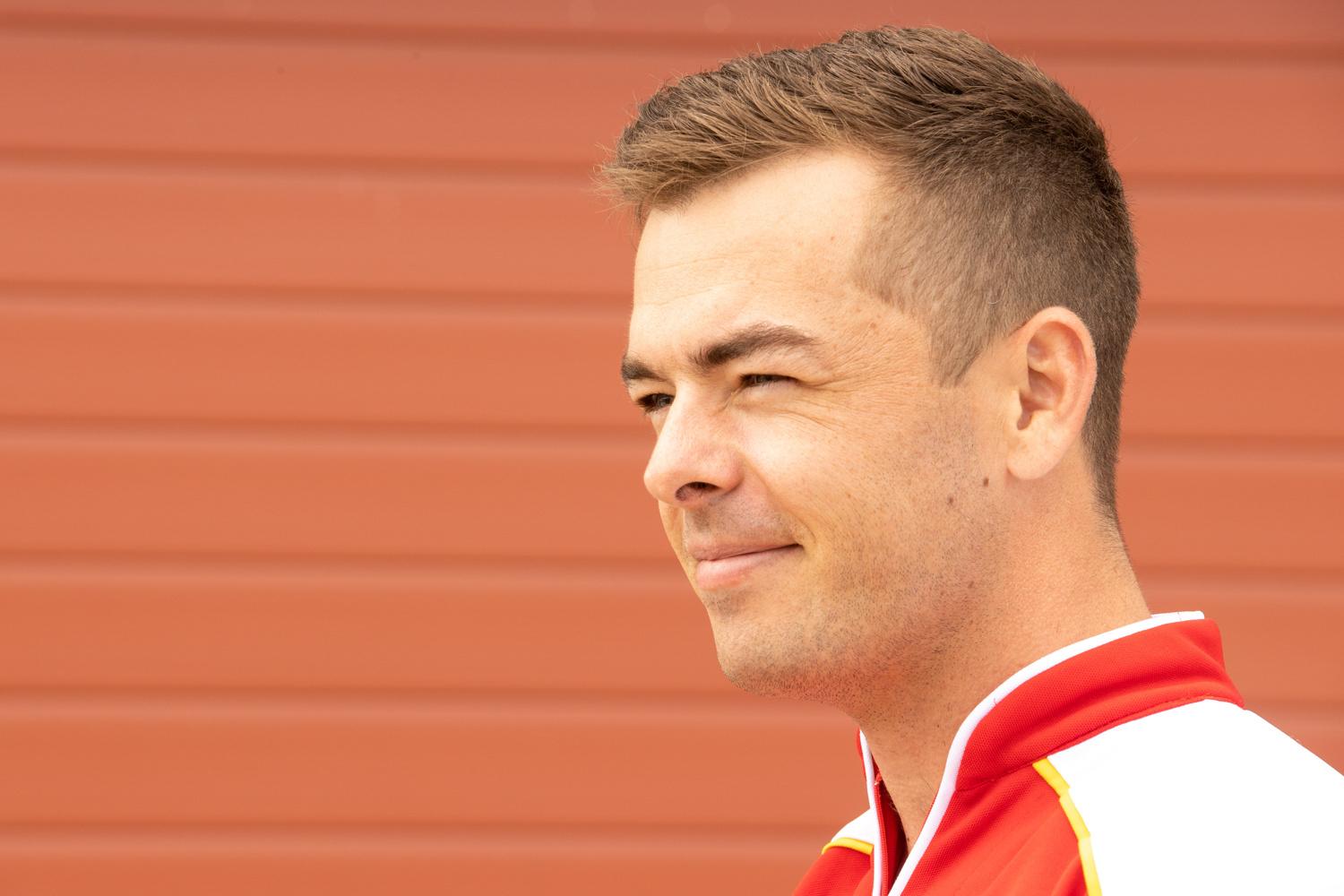 Scott McLaughlin says he’s awaiting direction from Team Penske as to whether he’ll make his IndyCar Series debut in St. Petersburg this year following the end of the Supercars season.

Before the coronavirus pandemic wreaked havoc on motor racing globally, McLaughlin was in line to contest at least one round of the IndyCar Series in 2020.

The 27-year-old tested with Team Penske at Sebring International Raceway, Circuit of The Americas, and Texas Motor Speedway.

McLaughlin impressed in the COTA Open Test in which he set the third fastest time in tricky conditions.

The Kiwi was initially confirmed to race in the precursor to the Indianapolis 500, which was to take place on the Indianapolis Motor Speedway road course. However, coronavirus-induced calendar changes meant that the round was postponed.

The introduction of a government-mandated 14-day quarantine period on his return to Australia also meant the majority of events would clash with his Supercars commitments.

With news that the Supercheap Auto Bathurst 1000 will close out the Supercars season in 2020, it could mean McLaughlin is in frame for a trip to the USA.

The Supercars season finale at Mount Panorama is scheduled for October 15-18 and the IndyCar Series will conclude on October 23-25 on the streets of St. Petersburg in Florida.

Team Penske President Tim Cindric is reportedly considering the possibility for McLaughlin to race in the Grand Prix of St. Petersburg.

McLaughlin, however, said there have been no discussions with the team.

“There’s nothing really that I can add apart from that now we have a definite end to the season over here,” said McLaughlin in a media roundtable teleconference.

“Obviously that’s the only race that’s free on the calendar for me. There’s nothing really there at the moment. It’s more a case of just waiting on Roger (Penske) and Tim.

“It’s always been something we’ve wanted to do. It’s just the circumstances that we’re all in with quarantine periods and date clashes,” he added.

“Absolutely, it’s more positive for me that I can be flexible, but at the end of the day, there’s a lot of water to go under the bridge before we discuss it.

“It’s all pretty new. Obviously it was only announced (last) Sunday what was going to be happening for the rest of the year here. We haven’t spoken about it at all really.”

The part-street part-airfield course in Florida was to host the IndyCar season opener but was postponed to the end of the year due to COVID-19.

As it stands, those entering the USA are not required to complete a quarantine period. However, Team Penske owner Roger Penske has mandated a 14-day isolation period for staff travelling to the USA according to McLaughlin.

Whether Penske would waive that in order to facilitate an IndyCar debut remains unclear and McLaughlin said he hasn’t thought that far ahead.

“I haven’t even thought about timelines or anything like that,” said McLaughlin,

“(There’s) no point. For me, right now, it’s just focusing on what I’ve got to do here and the rest will follow.”

The crew that McLaughlin was set to be supported by in his IndyCar debut is made up of staff from the team’s IMSA program.

The IndyCar Series finale falls between race weekends for the IMSA team, who will contest Petit Le Mans at Road Atlanta on October 17 before racing at Laguna Seca on November 1.