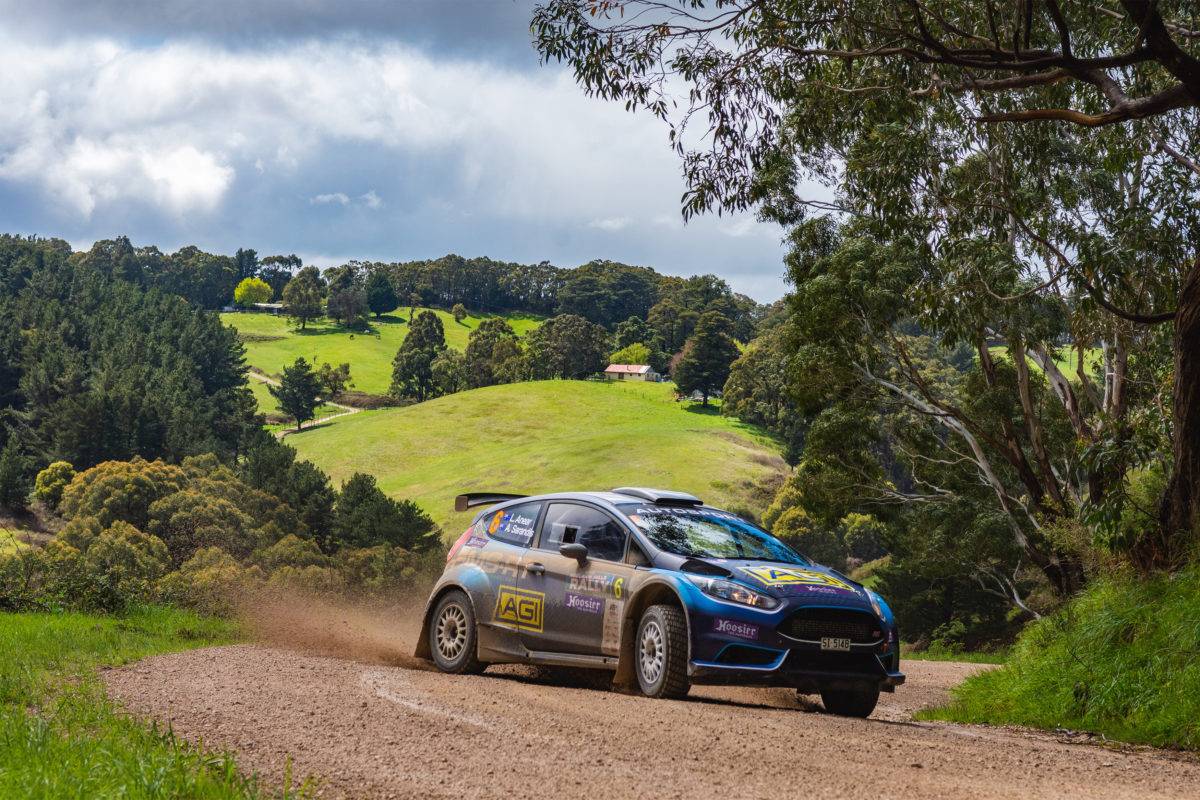 The Motorsport Australia Rally Championship will not be awarded in 2020

In its place will stand two competitions aimed at state and national level competitors.

That will see the introduction of the RSEA Safety Motorsport Australia Rally Cup, a one-event competition held at the Netier National Capital Rally in November.

Complementing it will be the Hoosier Challenge, which will be held at eligible state events across the country.

The winner of that competition will receive free entry into the 2021 Motorsport Australia Rally Championship.

“Throughout this year, we’ve made a number of changes to our calendars to try and run events and Championships wherever possible,” said Motorsport Australia’s CEO, Eugene Arocca.

“Given the border closures in various states, along with the quarantine requirements should competitors have wanted to compete, unfortunately it was just not feasible to hold this year’s RSEA Safety Motorsport Australia Rally Championship, even in a shortened two event format.

“From a sporting point of view, it would be unfair to award a Championship, if there are a number of those unable to leave their state, or forced to quarantine for two weeks either at the event location or when they return home.

“Despite that, we want to make sure there is some exciting rally action taking place this year and the RSEA Safety Motorsport Australia Rally Cup will be a great national level prize for those taking part in the Netier National Capital Rally.

“During the COVID-19 pandemic, we’ve seen state and grassroots motorsport really shine and with the Hoosier Challenge, rally competitors will be given another great incentive to get involved in their local state events and also get a feel for the Hoosier product ahead of any ARC events in 2021,” Arocca added.

“A big thank you must also go to RSEA Safety and Hoosier for their ongoing support in 2020. While this has been a difficult year for the sport, their support has been immense.”

The Netier National Capital Rally will be held in Canberra on November 27-29, while eligible Hoosier Challenge events commence across much of the country from late October.