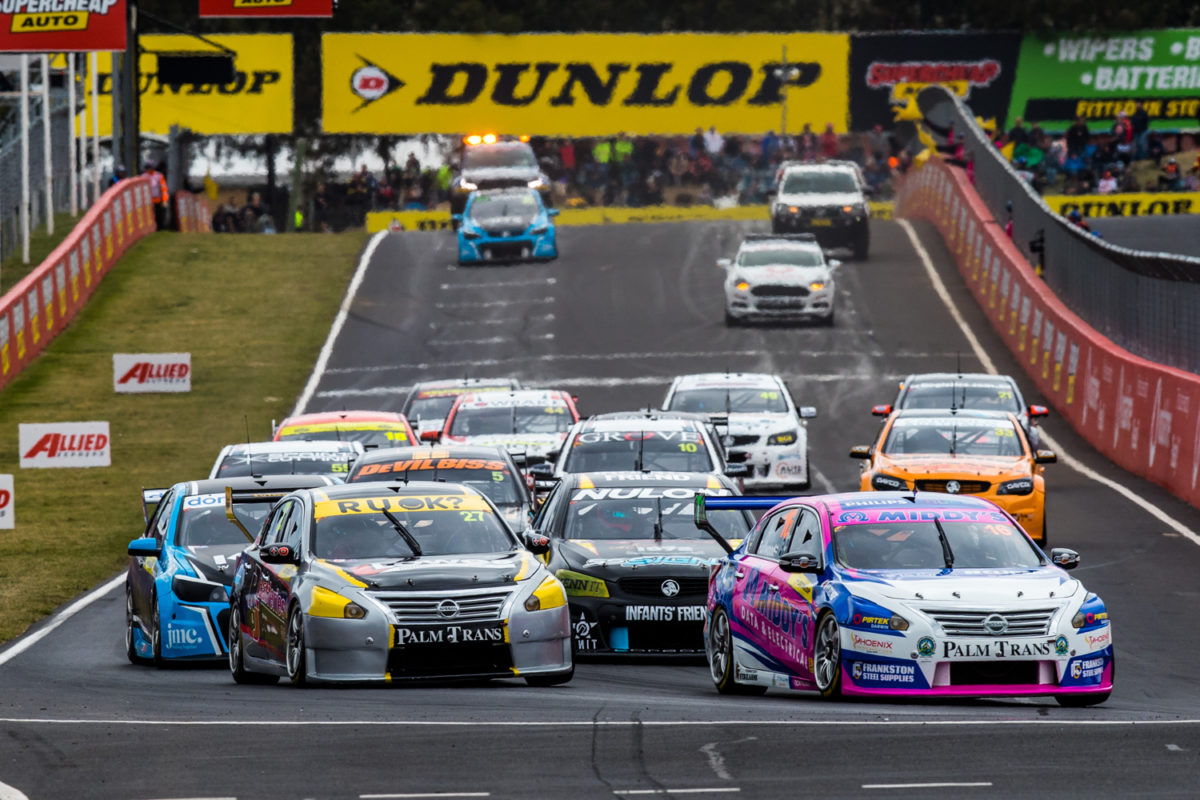 Dunlop Super2 Series teams have been asked to submit names of Victorian-based crew members in order to help determine the feasibility of the Bathurst round.

An email from Supercars to competitors reveals that tentative plans are being made for Victorian personnel to move into quarantine on October 1.

That leaves just enough time for 14 days of quarantine to be served before the first day of on-track activity at the Supercheap Auto Bathurst 1000 (October 15), where Super3 is also slated to race as a class on the Super2 grid.

The email states that “any costs relating to quarantine/accommodation/flight/ will need to be borne by the Team” but Supercars will assist with the process of obtaining permits to enter New South Wales at its southern border.

There is not yet any certainty, however, that the round will go ahead.

“In regards to exact details including where and how the relocation will happen – these logistics are still being worked through and will be dependent on answers provided by Teams to determine if getting DS2/S3 to Bathurst is a viable option,” reads the email, in part.

“We would be delighted to have you on the schedule but a lot of work is still to be done.”

It was requested that teams submit details, including names of Victorian staff, by 12:00 today. Crew members from other states/territories could simply be denoted by ‘TBC’ if the exact make-up was not known at the time.

Super3 teams are understood to have received a similar email.

Four Super2 teams are based in Victoria, namely MW Motorsport, Image Racing, Eggleston Motorsport, and Tickford Racing, the former of which fields the current leaders of both classes in Thomas Randle and Jaylyn Robotham.

In total, those four teams typically represent eight Super2 entries, while MWM and Image each entered a car in Super3 when that series joined the field at Sydney Motorsport Park in July.

It should be noted, however, that crew members may be drawn from a variety of areas regardless of teams’ bases, an issue which precluded Kurt Kostecki from competing in Sydney.

On the other hand, Victorian teams could attempt to source non-Victorian personnel, in line with the above excerpt.

There has also been communication between Supercars and teams about the possibility of holding two rounds in the one weekend, in order to boost the season to four rounds in total.

However, teams are thought to have given a lukewarm response to the double-header suggestion given the cost of extra mileage for what was anticipated to be a not especially large commercial benefit, due to track activity still only taking place within the one weekend.

It is also understood that Motorsport Australia has waived the usual requirement for at least six rounds across at least four states/territories in order to award a Super2 Series winner due to exceptional circumstances.