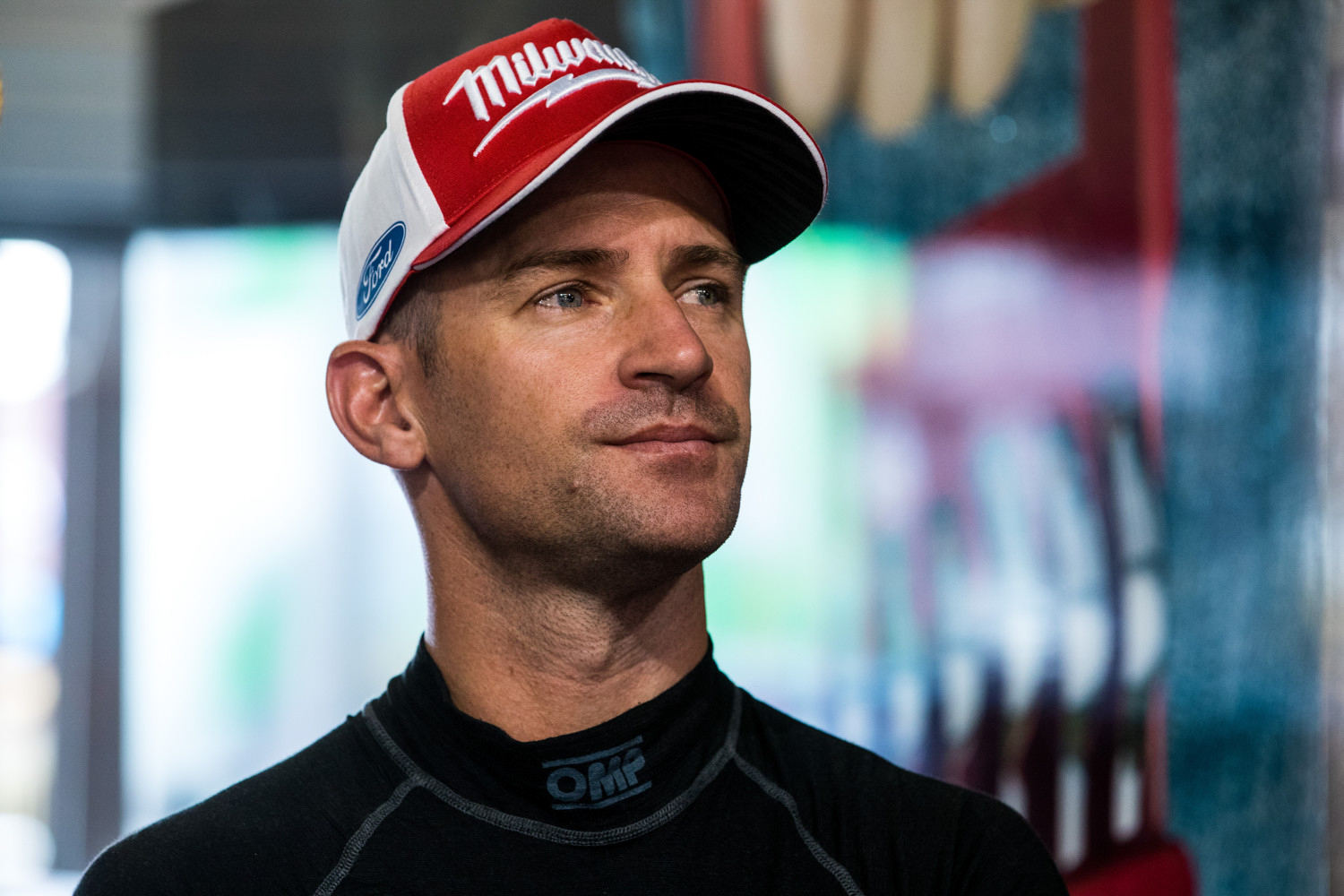 Will Davison says he was overwhelmed by the demand from teams to acquire the two-time Supercheap Auto Bathurst 1000 winner’s services as a co-driver.

Earlier this year Tickford Racing satellite 23Red Racing was forced to close its doors after primary sponsor Milwaukee pulled its sponsorship, which left Davison without a full-time drive.

However, after five months out of the seat, Davison is set for a one-off return to the Virgin Australia Supercars Championship grid.

Speaking with Speedcafe.com, the former full-timer said demand was high to acquire his services as a co-driver following the news 23Red Racing had closed.

Ultimately, the two-time Bathurst 1000 winner said he decided to return to the Campbellfield-based outfit fold knowing he had established relationships within the team.

“The phone was pretty much running hot from the moment 23Red announced they were leaving,” said Davison.

“That was pretty steady for the last few months. It was nice, I spoke to a lot of people.

“I wasn’t really rushing into any Bathurst decisions for a while. Everyone had a fair bit on their plate. For me, it was all a bit overwhelming for a while.

“I really needed to see the lay of the land and just see how things were looking for next year, the landscape, and I don’t have a crystal ball, but at the end of the day I just took my time.

“There (were) some really interesting opportunities out there and it’s impossible to know what’s going to happen in certain scenarios.

“I weighed it all up and I felt it made a lot of sense to just continue the relationships I had.

“I had good relationships there, so in the end it was a really easy decision to continue on where I was.

“I’m looking forward to that, and in the meantime, I’ll hopefully get next year’s plans sorted sooner rather than later as well.”

Davison said he wasn’t shocked that teams would be interested in having him on board having been in a full-time drive for so long.

However, he was somewhat surprised at the level of interest up and down the pit lane.

Davison wouldn’t reveal who had tabs on him, but the Gold Coast-based driver said he had discussions with several teams.

“I certainly don’t blow my own trumpet, but certainly from a co-driver role I suppose I wasn’t shocked that people were interested in my services,” said Davison.

“It’s only natural if you’re fresh out of the main game that you’ve got a lot of miles and experience. So that certainly goes a long way to being a co-driver.

“I wasn’t expected to be a co-driver, so, when all of a sudden the situation arose, I suppose a lot of people were keen to see what I was up to.

“A lot of people were like, ‘We want you for Bathurst but jeepers you shouldn’t be a co-driver’ and that was really nice to hear that from a lot of teams to be honest.

“I had a lot of really nice chats from within the pit lane. We’re all fierce competitors, but every now and again it’s nice to know we all do still support each other at the end of the day.

“It was an interesting process for me.”

Davison said it was nice to have an outpouring of support following the news that he was out of a full-time drive.

Former team-mates and friends within the sport took the social media to share their disappointment in the news.

Since then, Davison said he’s received continued support to get back on the grid.

“I’ve had a lot of support and people wanting me back out there and maybe thinking I should still be out there, and maybe, all of a sudden, feeling like you were appreciated a little bit,” he said.

“I wanted to achieve more but I still feel like I’ve achieved a bit and was still performing at a good level. I didn’t feel bitter whatsoever.

“I certainly felt it was nice to feel appreciated and have some people keen to acquire your services.”

The Supercheap Auto Bathurst 1000, which doubles as the Virgin Australia Supercars Championship season finale, is scheduled for October 15-18.